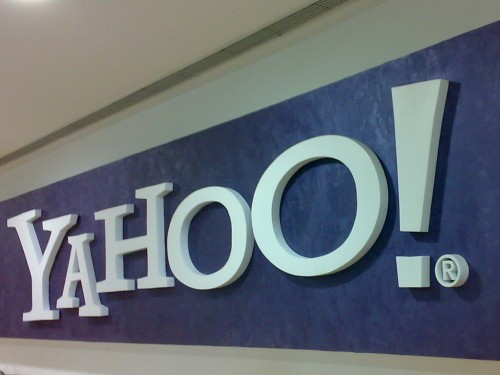 US District judge Lucy Koh announced the decision in California, and said those who sent emails to, or received emails from Yahoo Mail subscribers since October 2 2011 may sue as a group under the federal Stored Communications Act.

Those users with different email accounts accused Yahoo of copying and analysing their emails including keywords and attachments, in order to create “targeted advertising” for its Yahoo Mail subscribers – around 275m. In 2014, Yahoo generated nearly 80 per cent of its revenue from search and display advertising. This accumulated data could have been used by the company to boost its advertising revenue, according to the claims of the lawsuit members. There is estimated to be over a million members in the privacy lawsuit. The judge also made an additional ruling permitting a group of holders of non-Yahoo accounts in California since 2 October 2012, to sue as a group for privacy infringement. Yahoo argued that some of those involved continued to email its subscribers, despite being aware of its activities and thereby consented to Yahoo accessing their emails. Koh rejected Yahoo’s arguments about consent as well as those claiming the alleged injuries were too different to justify class certification. Read more on cyber security: She wrote: “Yahoo may have to, as a practical matter, adjust its scanning practises on an individual basis. That does not, however, change the fact that plaintiffs seek uniformed relief from a common policy that Yahoo applies to all class members.” The same judge had been involved with a similar case in March 2014, where she refused to certify a class action against Google on behalf of Gmail and non-Gmail subscribers. The reasoning for that decision was because it was hard to determine which users actually consented to Google’s activity in that circumstance. Class action status can make it easier for those involved to receiver larger damages as well as more extensive resolutions for a lower cost. The group sought an injunction banning Yahoo from allegedly spying on emails, as well as damages.  By Rebecca Smith