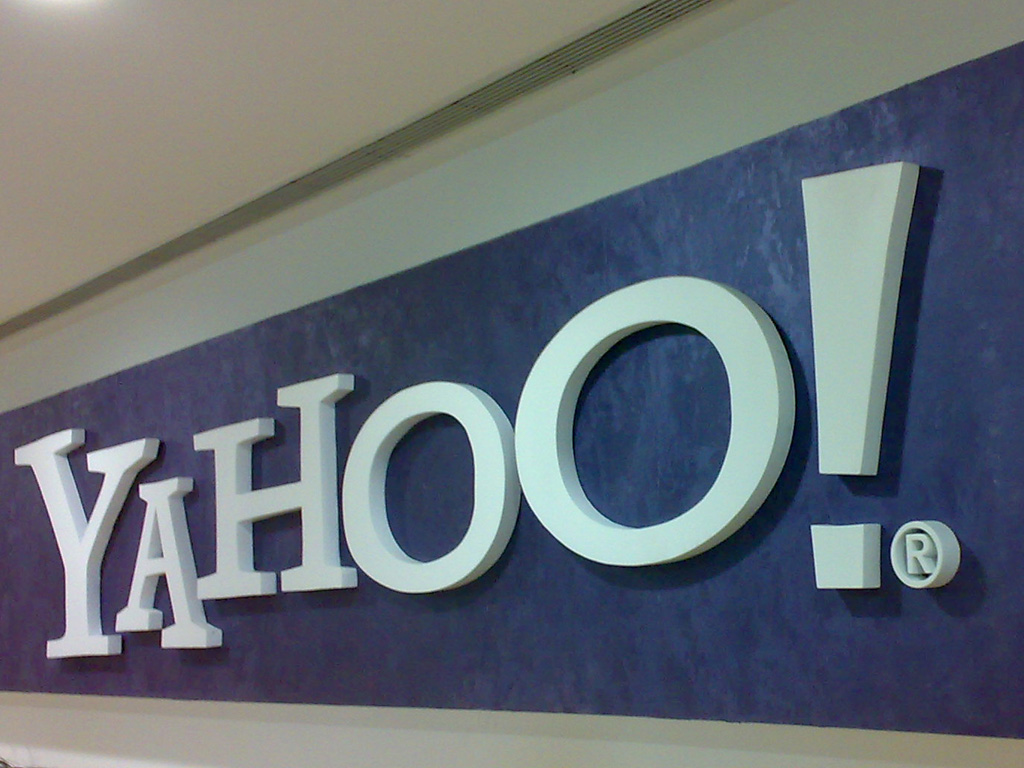 If you’re a tech geek, media junkie or a social media monarch it would have been hard to miss Yahoo’s recent attempts to revitalise itself. Dishing out £66m for blogging site Tumblr, revamping Flickr and integrating Twitter into its news, to name but some, they have been busy. As CEO, Marissa Mayer continues to dig deep in Yahoo’s pockets with the aim to make the purple beast “hip and trendy” again, can she teach business leaders a lesson or two about rebooting growth and staying relevant?

Yahoo have partnered with the web’s most popular social media channel, Twitter. The integration of tweets to its homepage’s news feed illustrates a new era of user generated content. Twitter has become a great source for breaking news. Incorporating tweets with news stories gives the brand an edge over its competitors.  SMEs, on the other hand, often struggle to maintain a social presence across the wide range of social media channels. Despite time and money constraints, SMEs actually have the upper hand when it comes to social networking. Smaller companies can offer potential customers an intimate view of their brand by authentically engaging with their audience one-on-one. While big brands move slow, and communicate with ads rather than personality.  The search engine’s acquisition of Tumblr, Flickr’s revamp and the $800m bid for video-streaming service Hulu confirms that image and video-led content are here to stay. Tumblr has more than 300m monthly unique visitors, 120,000 signups a day and 900 posts a second. It has been reported the acquisition is expected to grow Yahoo’s audience by 50 per cent. SMEs should not neglect image-led blogging platforms. Pinterest, Tumblr and Instagram are business channels; they allow SMEs to be creative and connect with their prospects from a new angle while promoting their core message. Ian Stockley, MD of digital engagement business, Indicia, says: “Smart business owners would do well to take notice of news and trends of this magnitude in the digital space, for it belies a host of insight that can be utilised and applied within our own businesses. Tumblr, Flickr and now Hulu all have one crucial thing in common: content. Furthermore, who is browsing these sites? Younger demographics. Even at the broadest level, we can begin to draw conclusions about consumer behaviour and what they value. “The pace at which digital is evolving is affecting consumer behaviour in a large way too, and therefore it’s vital business owners accept the need to be agile and adapt to fit around their consumers. In order to create the right engagement, insight is necessary to understand what that ‘right’ engagement consists of – and then to also determine when and where that engagement should be delivered.”

Yahoo might be an online monster but it accepts the importance of offline and face-to-face activity, too. This is precisely why it has chosen to take its Flickr campaign offline. Following the mass redesign, on each Friday until 12th July Flickr will be “taking over the city”. Londoners may have noticed bold image projections at Waterloo, Covent Garden and Black Friars Bridge.  This illustrates that businesses should not neglect offline marketing channels and face-to-face networking opportunities. While digital communications may be at the heart of your business, without offline activity any growing SME will, well, die.

Discussing Yahoo without mentioning its CEO Marissa Mayer – yes, the business leader who was recruited by the firm several months into her pregnancy – is probably a sin. The ex-Googler is both a tech specialist and entrepreneur, with a bold and honest approach to business. Battling to restore Yahoo to its former glory against fierce competition via a range of acquisitions and revamps (and the press that goes along with it), she has definitely gone towards putting the busienss back on the map.  Wikipedia’s co-founder, Jimmy Wales, praised Yahoo’s CEO: “[Mayer] is on this run of acquisitions. To me what is interesting about it is, I think they have a good chance for the first time to actually integrate the talent from these acquisitions and not screw it up… I am such a fan of Marissa. I think she will do the right thing.” Only time will tell if Mayer has done the right thing. However, this recent activity has proven that Yahoo is still an influential online player and, more importantly, a fighter. SME business leaders should learn from this giant. After all, online presence, offline activity and entrepreneurship are integral to the success of any business, big or small. Image source