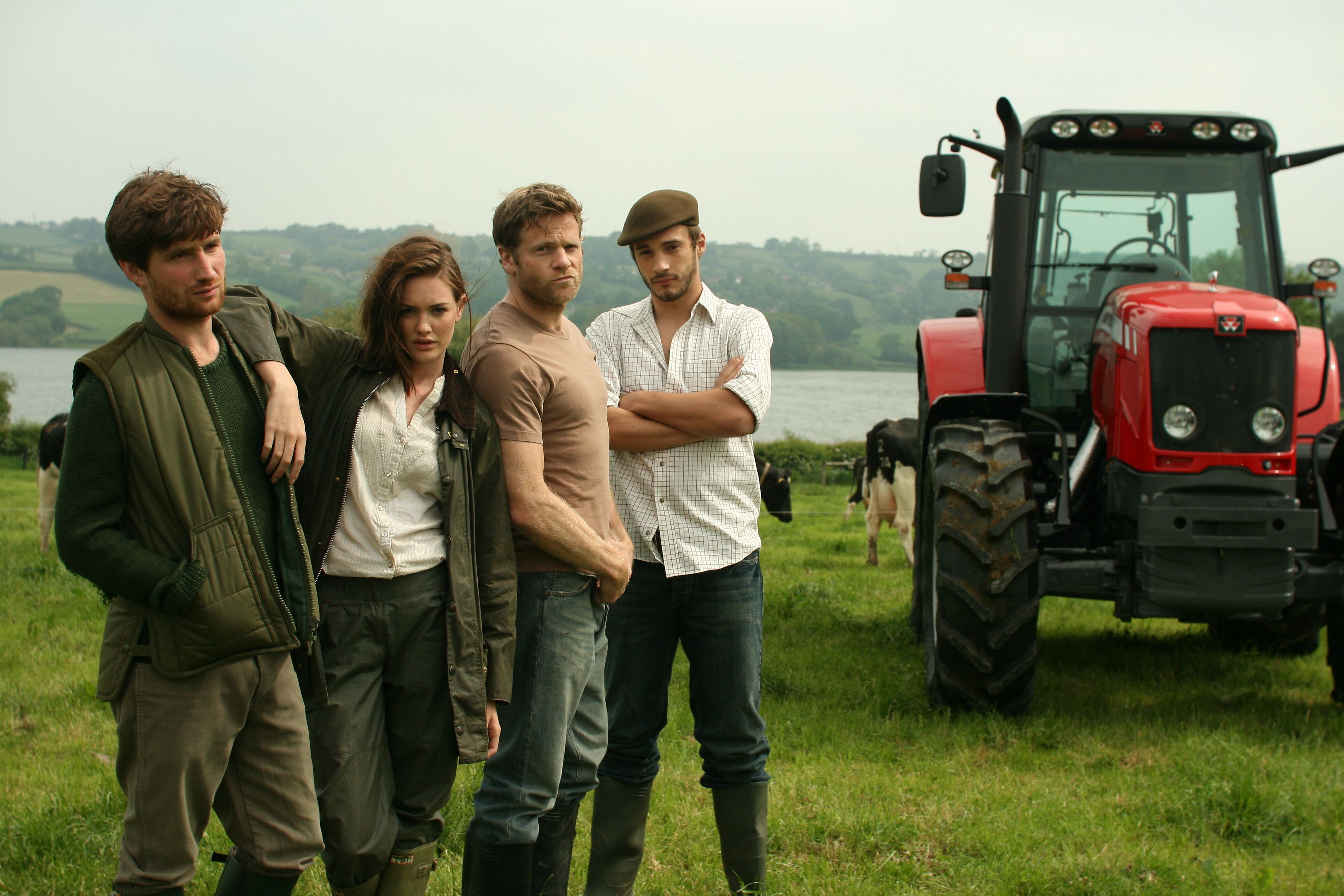 Which advertising agency did you use?

Who came up with the initial idea, you or the agency?

Honestly, it was a joint effort.

What was your original brief to them?
We wanted to a) grow our market share, b) position Yeo Valley as creative and relevant in the food and dairy market, and c) communicate our heritage and support of British farming.

How much did you spend on the campaign?
£5m in total – tiny in comparison to our key competitors (Rachel’sOrganic, Müller, Danone).

Who wrote the Yeo Valley rap lyrics?
The rap lyrics were by Mr George, with music by Boi1da. We love music – we’ve had a stall at Glastonbury for the past ten years. With the word “Yeo” in our brand, rap was the obvious genre.

How long did the ad take to shoot?
Two very long days.

Where was the ad filmed?
On our farm in the West Country. Our own cows featured in the ad and our employees were extras.

How long did it take from original idea to final advert?
We shot the ad in May 2010 to make the best of the British weather. The advert aired on television for the first time on October 9, 2010.

What was the most expensive part of the campaign?
The media buying. We negotiated an exclusive advertising and licensing deal with Fremantle Media and ITV. We chose the first live show ofthe X Factor series to debut the advert in its full two-minute glory.

With whom did you first roadtest the ad?
We used a consumer-research company called Out of the Box to test the advert with four groups of ABC1 consumers: two groups of occasional Yeo Valley consumers; and two groups of lapsed/non-Yeo Valley shoppers. We also roadtested it with our family and friends.

Whoput up the most resistance to the ad?
Nobody. People were getting bored of the endless dairy adverts shot on computer-generated farms, spouting the same weak messages. This was the first TV ad we’ve ever made – we knew we had to be brave.

In which countries were the ads shown?
In the UK only.

What was the best reaction you’ve had to the ad (and from whom)?
BBC Radio 1 DJ Zane Lowe was one of the first celebs to come out in support of the ad with a tweet – but the best reaction has to be the spoofs that people are making at home, creating their own versions of the advert filmed on farms, in their gardens, or by children at school. Many young farmers have been in touch to say they felt our ad did a great job at improving the profile of British farming, by making it more modern and relevant. We’re now partnering with Farmers Guardian, the industry’s weekly magazine, to run a competition to find other singing farmers.

How did you calculate the ROI on this campaign (and what was it)?
Latest figures show that our brand awareness has gone up by 71 per cent. Almost half a million more households in the UK bought our productsin the 12 weeks to December 25, 2010 and our retail value growthis up 14.9 per cent year on year, outperforming the rest of theyoghurt market by more than 2.5 times.

You know it’s all been worth it when …
… your kids come home from school and tell you all their classmates are recreating the rap tune. I’m a “cool dad” at last!