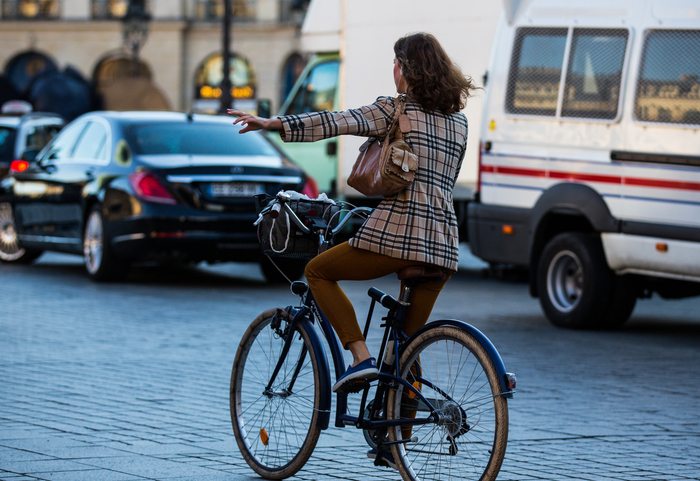 Share via
They say there is no such thing as bad news, but that?s not always the case in the business world. Occasionally companies will have a need to reveal something management would rather not, and bury bad news, whether that is for shareholders or because it will get out one way or another ? and they?d rather be in control of it. And while it has become harder and harder to avoid coverage for your negative publicity, elections, terrorist attacks, big sporting events and others alike are a pretty good time to bury bad news. Overnight, as it became increasingly clear that business tycoon Donald Trump was going to become the 45th US president, certain businesses went into overdrive and planned to dump stories that each hoped would attract as little attention as possible. First up in our shame list of businesses deciding to bury bad news on US election day is GoPro. While Samsung had nowhere to hide when it was forced into a catastrophic recall of its Note 7 after certain devices spontaneously combusted, GoPro was able to align the announcement of a drone recall with Trump beating Hillary Clinton. The action camera business realised certain devices had power failures, in a ?small number of cases?, and said customers who had purchased its ?646 Karma drone would be entitled to a full refund. 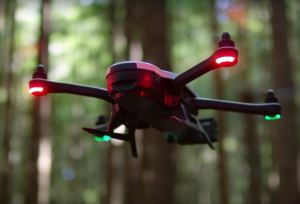 Customers on its website were advised to return their products even if no malfunction had been experienced. GoPro?s share price was down nearly five per cent on the back of the news, but it could have been much worse if the opportunity to bury bad news hadn?t come along at the time it did. Another business, this time on our side of the Atlantic, to choose 9 November as the best time to unload unfortunate news was fashion empire Burberry. It told the market that profits had fallen in the first half of the year after it had been forced to write down the value of its beauty business and charges associated with turnaround efforts. A 24 per cent dip in profit before tax came with a confusing statement from CEO Christopher Bailey, who said: “In May we outlined plans to evolve how we work as a business and to drive Burberry’s future growth in a rapidly-changing luxury environment. ?Since then, we have made good early progress towards realising the significant opportunities ahead of us, as we begin implementing our five strategies. We remain on track to deliver our financial goals.” 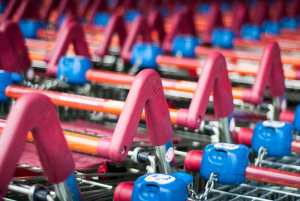 Another British fixture to use the pandemonium going on the the US to bury bad news was supermarket chain Sainsbury?s. Market figures showed a fall in first-half profits by ten per cent to ?277m. Shares in the company fell five per cent when the markets opened, before improving slightly to a dip of 3.8 per cent. Like Burberry, Sainsbury?s was able to bury bad news and said that it had ?invested? in the quality of it products? while reducing prices on everyday items. It did admit that ?pricing pressures continue to impact margins?, but will be hoping nobody remembers its poor figures as the post mortem continues after the US general election. In the world of politics, Theresa May and her cabinet took advantage of events on the other side of the pond by revealing a substantial delay to electrify four sections of the Great Western line, all part of a ?38bn UK rail upgrade plan. The government also stated 22 people are being investigated on suspicion of tax evasion as part of the Panama Papers expose, suggesting Britain is an unfortunate enabler of tax avoiders. One final embarrassing nail in the coffin, contained in a joint effort to bury bad news, was a disclosure of a request by the Ministry of Defence for ?438m it is owed by The Treasury because of a mistake in a government document.

Tesco felt the full force of the media on 8 November when it revealed 9,000 customers of its Tesco Bank service would need to be refunded ?2.5m after hackers accessed accounts and stole it. Personal data, Tesco said, was ?not compromised?, but in a time when the company?was just beginning to restore its reputation, a day?s delay in the release of the problem might have better spared its blushes.