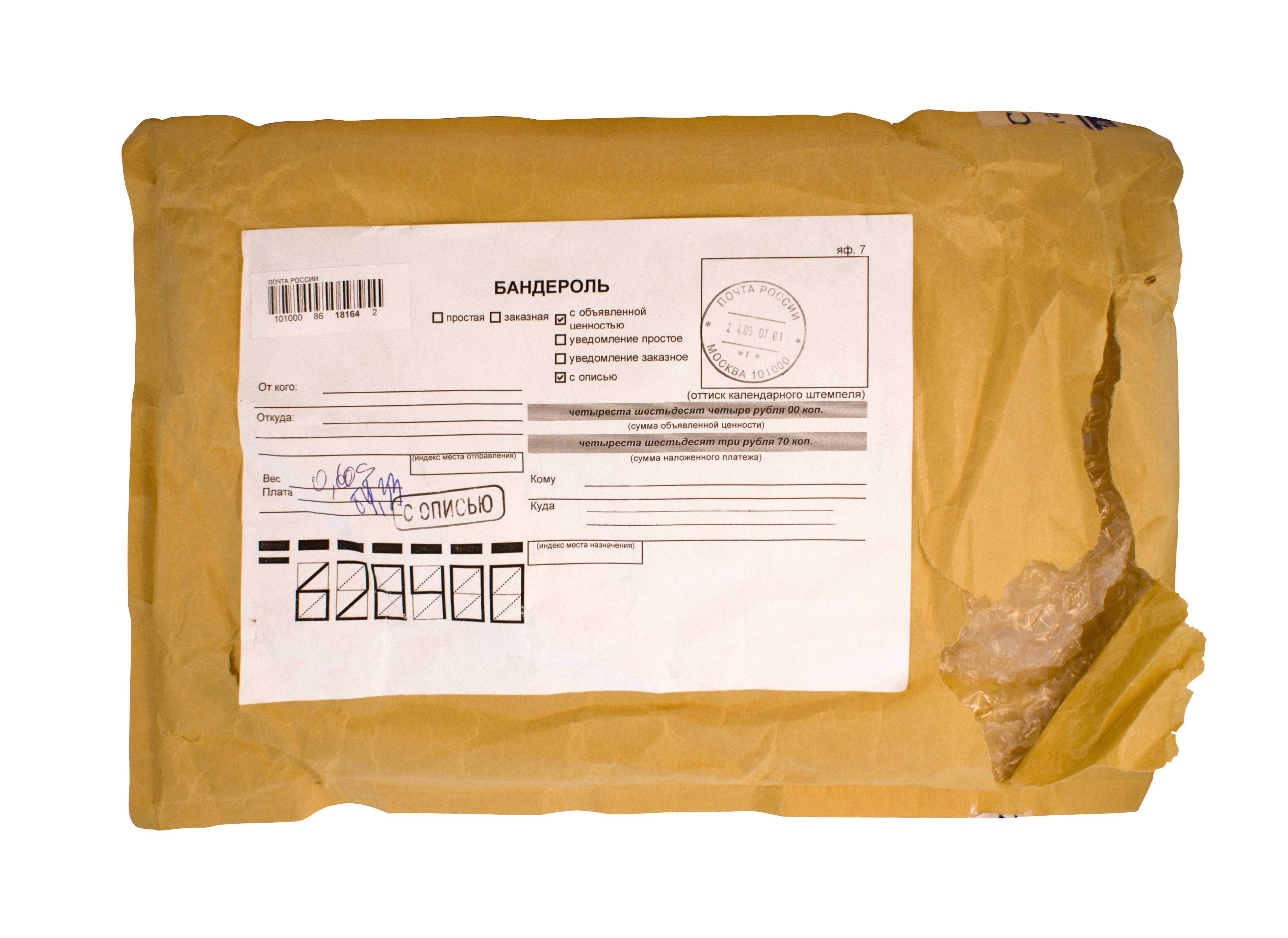 Yodel was followed by Hermes, 30 per cent of whose users rated it as ?bad?. Martin Lewis, founder of MoneySavingExpert.com, said: ?Yet again Yodel has come bottom of the delivery pile. It?s not quite as hideous as last year when 71% rated it bad ? but it should act as a serious warning to anyone thinking of using it, or a company that uses it. “One of the problems is the indirect nature of delivery firms. Many of the worst firms we only come into contact with because retailers choose to use them to provide deliveries.? It’s unclear what impact a bad delivery service can have on retail sales, but a petition calling on Amazon to stop using Yodel has attracted more than 3,000 signatures.  Given that customers have no say in what courier you use, it’s possible their frustration could damage your own brand.  DPD performed best in the survey, with 69 per cent of users rating it as ?good?, and Collect Plus coming second with 60 per cent. Royal Mail was next best, with 58 per cent rating it as ?good? and just 11 per cent as ?bad?.