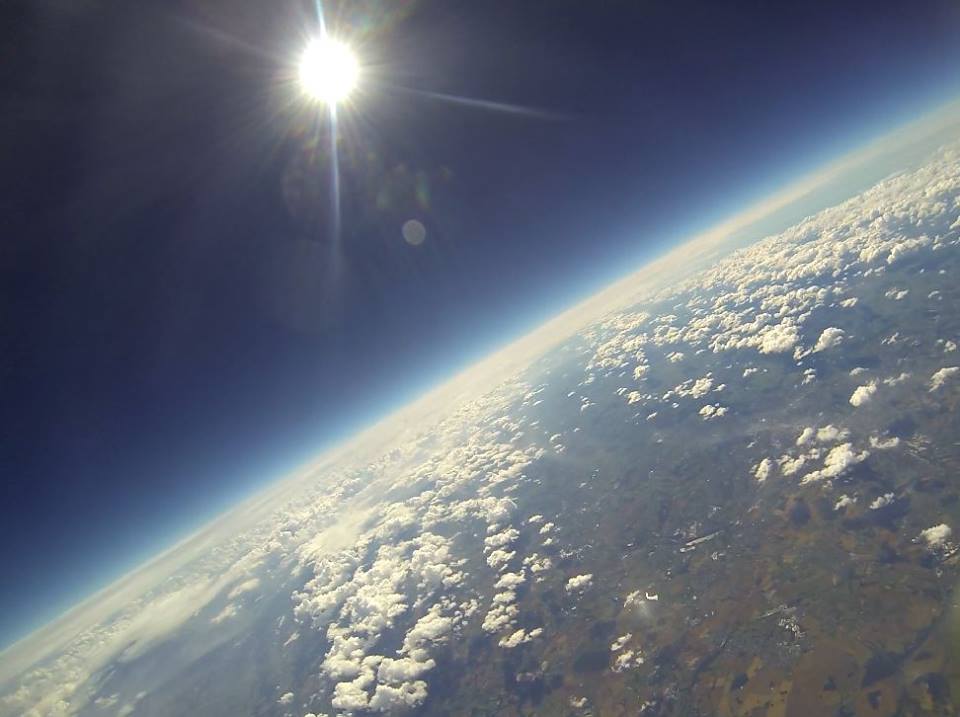 Exploring space is a part of popular culture, demonstrated with global events like Felix Baumgartner’s free-fall a record stealthily broken by Google and Rosetta’s Philae probe comet landing, while films including Interstellar and Gravity have topped the box office.

Meanwhile, Virgin is working on going beyond airlines with a spaceline for Earth? under its Galactic division which recently caused the death of a pilot and injury of another when a malfunction happened during a test flight.

However, a Yorkshire-based startup is now on a mission to make the idea of deep space exploration become everyday, with former mechanical engineering students from the University of Sheffield offering flights to customers.

Of course, said flights are only for tangible items and not people. But entrepreneurial duo Alex Baker and Chris Rose, the founders of SentIntoSpace, expect the business will be particularly popular as Christmas fast approaches.

The service allows consumers to have personal belongings sent into the atmosphere and recorded on film and in photographs for a series of packages from 135 upwards.

Indeed, the flights are said to reach heights beyond that of Baumgartner’s 24 miles with the use of high altitude balloons, as projectiles have included a cricket ball, Lego models of Radio DJs, a 12,000 diamond, several newspaper front pages, photos and more.

Tracking devices ensure all packages can be retrieved upon touchdown back on Earth, and the Civil Aviation Authority has granted full permission for the programme.

Baker said: Yorkshire isn?t well known as a leader in space exploration but we are trying to change that. We?re selling discounted flights and a range of DIY kits that come with full instructions.

?Christmas is just around the corner and a space flight would be a brilliant surprise for the armchair astronaut or sci-fi buff.?

They claim kits have been used by schools in particular, allowing students to discover space at a fraction of the cost involved with space centre launches, with packages tailored to curriculum milestones and lesson plans taken care of.?