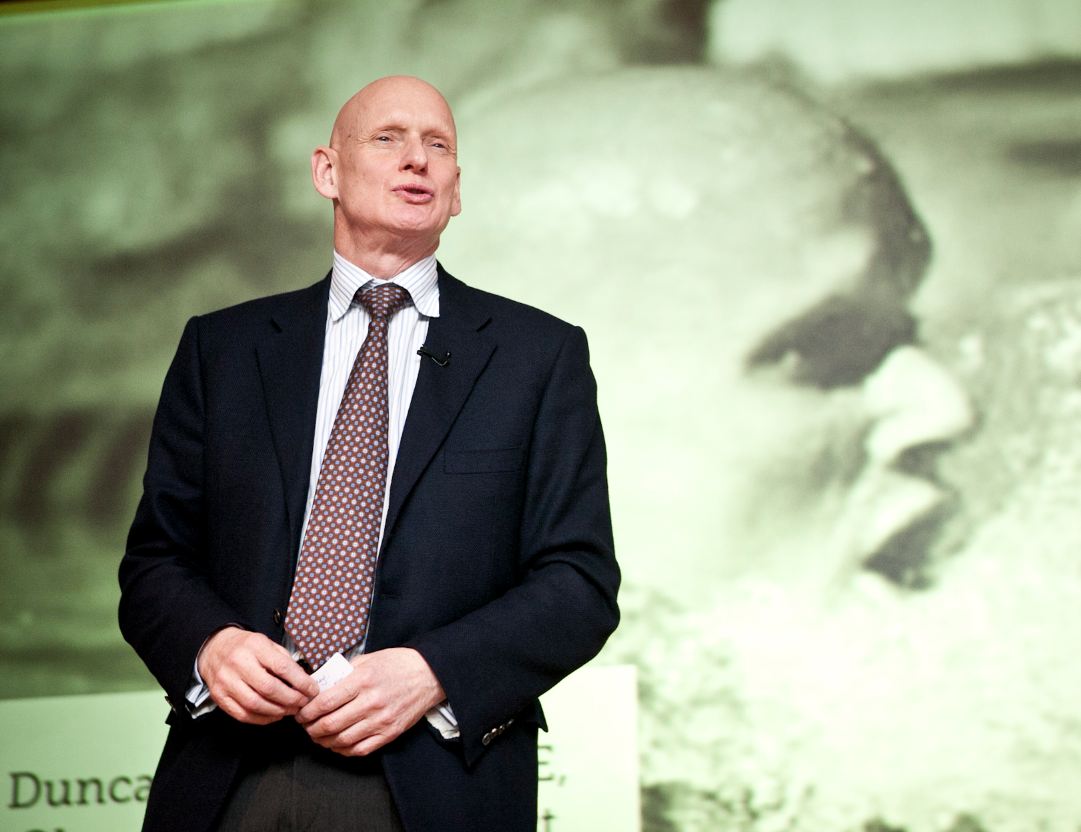 Six months from today, the Olympics, the greatest show on earth, will gather an athletic elite to face a very clear challenge. Is your personal best enough to be a world best? What makes a true world champion? What level of endurance, talent and inspiration gets you to the top?

Over the past few months I have had the opportunity to find out a few of the answers to some of those questions. I have spent time with an Olympic legend and the more I have learned of his story, the more I have come to admire not only his sporting achievements, but to understand the transferable lessons for business. Duncan Goodhew MBE, is one of those rarest of the rare; an Olympic gold medal winner. Just dwell on that. To win a gold is to excel to such a degree that you are that one person in seven billion inhabitants of this planet with the talent to excel. A winner; the very best of the best. Duncan’s story is a dramatic one. His gold was won as a swimmer during the Moscow Olympics in 1980. It is one of the most inspiring sporting moments of all time. A last-gasp stroke pulled him through to win gold – for himself and for Britain. Yesterday, I co-chaired the StartUp Britain launch of its national enterprise calendar and Duncan was our final speaker. The skills and presence of a champion were on full display, the spine-tingling story of performance and achievement lit up the room. This man is a national treasure. His message to the business owners in the room was clear from the get go: it’s all within you, so don’t waste the time you have. You have to love what you do, be optimistic about your chances of success and have a clear understanding of what the winning line actually means to you. His central question, and the one that certainly spoke to me was, “What do you do not with your best days, but with your worst?” His answer was uncompromising. You just can’t afford them. When winning and losing can come down to a split second, every four years, the mind focuses on what a self-indulgence a bad moment, hour or day, can be. I don’t know about you, but I often have days where I am not at my best. But what’s the cost to the morale of your team, the good will of your customers or the productivity of your business?  Making your bad day your best is the true Olympic challenge. Michael Hayman is co-founder of the public relations consultancy Seven Hills. You can also follow Michael on Twitter.