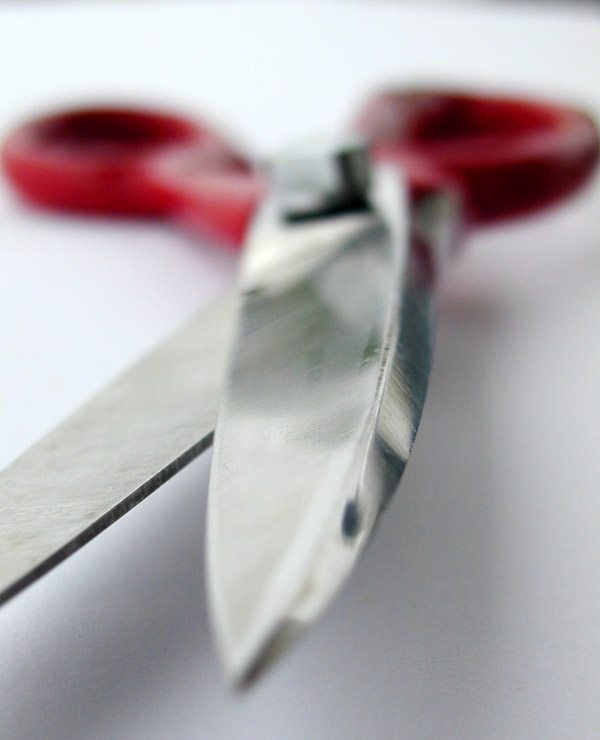 Every business leader knows you can?t cut your way to success. But whether a company or a country, there are always times when cost-cutting is essential. To get the best from any cost-saving exercise, you need to honour six golden rules.

Articulate a compelling and realistic vision ? not just fear of the alternative, but hope for the future. Be honest about what you?re doing and inspiring about why. The first time I had to make a significant layoff, we shrank the firm from serving two markets to one. The ?new? company had a clearer sense of its priorities, so we could make a greater impact, even with fewer resources. The biggest failure of the government?s economic policy is the vacuum that lies where the vision should be. What are we cutting for? What brave new world will we inhabit when the cuts are finished? Budgets should articulate that vision. Each measure should feel like a step towards achieving your strategic goals. In my first software firm, when we decided we needed to invest heavily in new product development, we laid off customer-service staff. Even those leaving understood that providing great after-sales support was perverse if the product wasn?t as great as it needed to be. Strategic coherence is crucial but it isn?t what we?ve seen from this government. Eliminating revenue generation ? in the form of speed cameras ? is strategic chaos at its worst. A country that can?t house the homeless but will sacrifice cash to liberate speed freaks (thus imposing an additional burden on the NHS) makes no sense at all. Cuts need to feel equitable. If the workforce is taking a pay cut, then management has to do likewise. Better still, management pay should be cut first and you should ask hard questions about how big your management team needs to be. It can be easier and faster doing more with fewer people. Whether you opt to cut management pay by a larger percentage, or earlier, or by removing a few posts, the essence of leadership lies in being prepared to set an example of endurance and resilience. We?ve heard a lot about fairness but seen little. One group of MPs called for the number of ministers to be culled. They were ridiculed ? yet ministers receive no performance feedback and are never assessed; for them to be a protected species when everyone else feels vulnerable betrays a management style no commercial entity could survive. Cuts should demonstrate profound mastery of your business. If you really know how your company operates, you can distinguish painless cuts from those that prove too costly. In 2002, when Continental Airlines had to make huge cost reductions, they found $80,000 a year savings just by removing the plastic knife from every breakfast tray. In a multi-billion dollar business, that?s nothing. But it demonstrated two things: the management knew every inch of its business, and there were (as there always are) cuts that hurt no-one. Cuts can, and should be, innovative. Using Continental again as an example, they cut their check-in costs from ?2.21 per passenger to 10p when they pioneered kiosks. And, as it turned out, customers preferred the kiosks! Of innovation in government, so far, we?ve seen nothing; historically, governments have always proved more creative in spending than in cost cutting. Cuts should never touch training budgets. Economic downturns aren?t the time to disinvest in your most competitive asset, which is your people. Whether Britain can retain its competitive edge without a well-educated workforce, or with a workforce so indebted they daren?t think for themselves, seems moot. From all of which you may conclude: politicians and business leaders have very little in common. But, then, you wouldn?t choose your CEO by popular vote, would you? Image source