This is what David Cameron hinted at, when he attended an Age UK event earlier this week, leading to speculation that the threshold for inheritance tax may be raised to as much as £1m.

So how did we get here? When the then Labour Chancellor of the Exchequer Denis Healey introduced capital transfer tax in 1975, he promised to “squeeze the rich until the pips squeaked”.

Even in 1975, the “mega rich” weren’t the only target of capital transfer tax: the threshold was only a little above the UK average house price.

However, every little counts. With a little juggling by both Labour and Conservative governments, and a rebranding as “inheritance tax” in 1986, thresholds were maintained somewhat above the average house price.

By 2007, 94 per cent of all estates escaped inheritance tax either because they fell within the nil rate band or – as some have said – there were so many planning opportunities that the tax was almost voluntary.

With rising house prices and middle-income households alarmed that they would find themselves paying the rich person’s tax, on October 9, 2007, any unused inheritance tax nil rate band became transferable between married couples and between civil partners.

With property prices continuing to rise and faced with the prospect that, by 2019, almost 10 per cent of estates would otherwise pay inheritance tax, the Prime Minister David Cameron has been forced to act, promising to increase the nil rate band to address electoral concerns.

But the Prime Minister’s wording is interesting. Here we return to the “mega rich”. The Prime Minister has said that someone who does not feel “mega rich” should be able to leave their house to their children “without having 40 per cent lopped off”.

That’s an interesting line to take: if people don’t want to pay a tax, then increase the threshold so that the majority don’t have to.

What a pity that the same logic doesn’t apply to the starting point for the 40 per cent tax band, which is sucking in even more individuals who certainly don’t feel like “mega rich high earners”.

George Bull is national chair of the professional practices group at Baker Tilly. 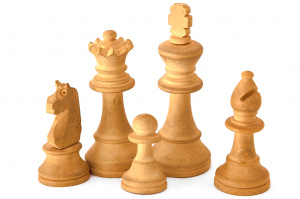 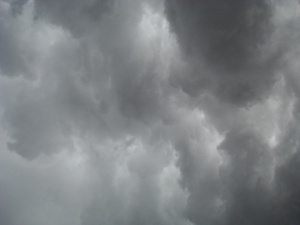 How to manage employees’ mental health at work