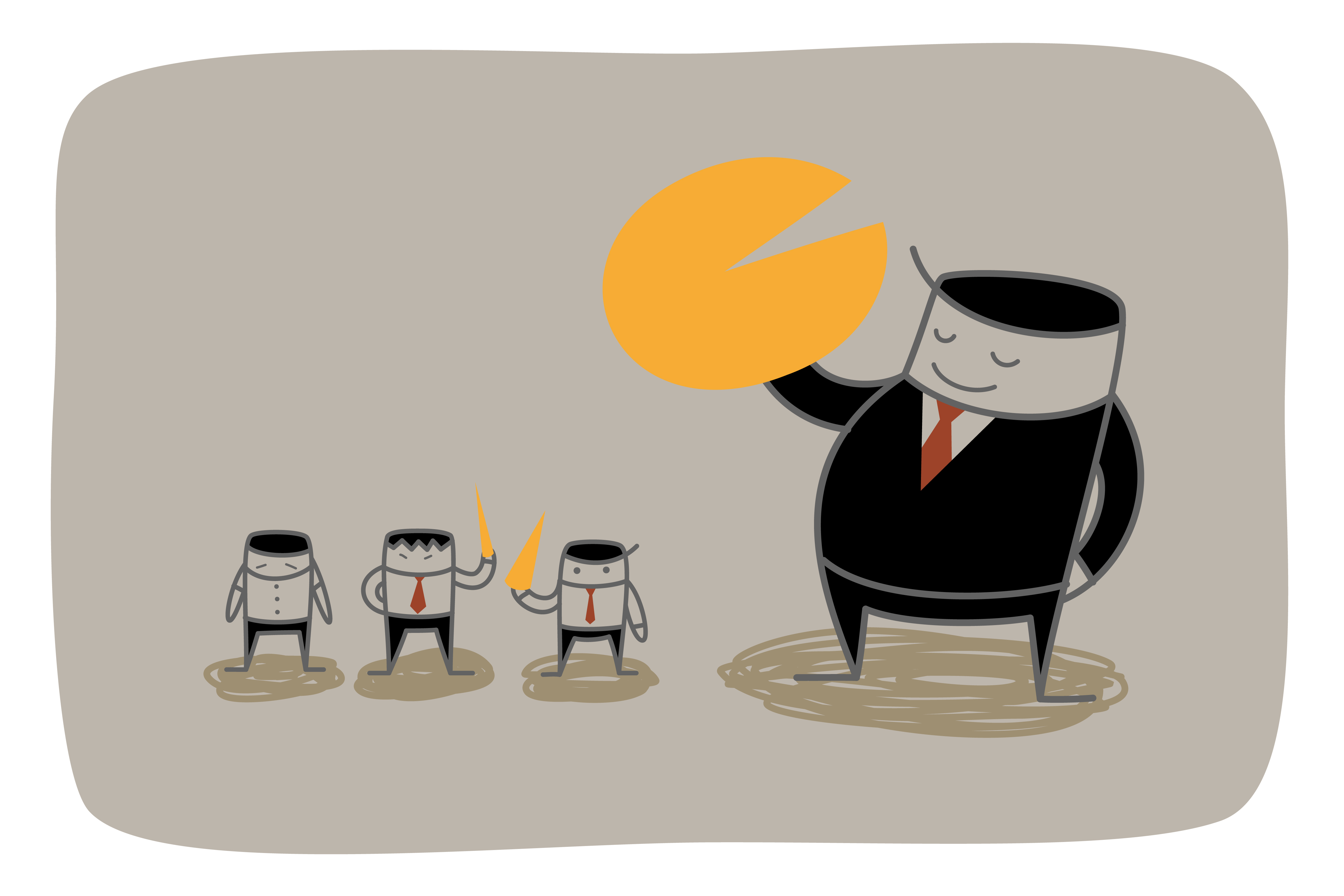 Savvy entrepreneurs build on the features and functionality of ground-breaking technology to expand the appeal to a broader audience. Framing this from the perspective of the technology adoption curve, targeting the early majority segment is a viable, and lucrative, strategy.

In medical devices, first-generation products often represent proof of concept ? that is, they demonstrate that a disease or condition can be treated by a device (instead of a drug) or by a minimally invasive procedure instead of major surgery. Design changes or added functionality of second-generation medical devices typically strive to improve patient outcomes through better efficacy or reduced complications. These changes, however, may not be sufficient to catapult the medical device to widespread usage. Its often the third- and fourth-generation device iterations that have the multiple positive characteristics that are needed to drive broad adoption: a good safety and efficacy profile, ease of use, reproducibility of the procedure, and improved patient quality of life, among others. Because features vary by disease/condition and end user (i.e., medical specialty), it’s critical to understand the market needs in order to ascertain which features are absent from existing products. Industry players such as professor Shlomo Ben-Haim, founder of the Hobart Group, understand the importance of identifying unmet needs or limitations and consider this a clear starting point when approaching a new market. In some medical device segments, value can be created by making a device easier to use (or implant) or by shortening the hospital stay. Value can also be created by changing how the device is introduced into the body so that a larger pool of patients are candidates for a minimally invasive procedure. Other areas include achieving durable results  ? meaning the medical device provides long-lasting treatment effects ? or demonstrating an ability to lower overall healthcare costs either through prevention of hospitalisations or reduction in follow-up doctor visits, medications, and/or diagnostic tests. These examples underscore that innovation isnt confined to ground-breaking technology. Innovation remains a critical element of later-generation product development and entails incorporating design and technology that improve effectiveness and efficiency. Oftentimes, it’s a small startup that isnt wedded to the initial concept that arrives at the changes that transform the product categorys appeal to a broader audience. Read more about innovation: For renal denervation, an emerging device treatment for high blood pressure, we learned from physicians that first-generation devices using a single electrode had long procedure times and did not reliably de-activate the nerves along the renal artery. (Denervation of the renal artery nerves is the mechanism for lowering blood pressure.) We also learned that physicians did not know whether the device was appropriately positioned prior to ablating tissue and were not receiving feedback when ablation had been achieved. Despite these shortcomings, physicians continue to be enthusiastic about the potential for renal denervation to treat the millions of patients who have uncontrolled hypertension despite taking multiple medications. There are already second-generation renal denervation devices in development. The majority of these devices use multiple electrodes to ablate tissue in the renal arteries. While these catheters are likely to improve efficacy and efficiency, they dont address what weve been hearing from the marketplace. But such product development strategy isnt unique to medical devices. Its as universal as the phrase Google it . The key is to uncover what existing products lack, provide an innovative solution, and then communicate the benefits ? and the value that you have created ? in sales and marketing materials. Shawn Moaddeb is CEO of Renal Dynamics.