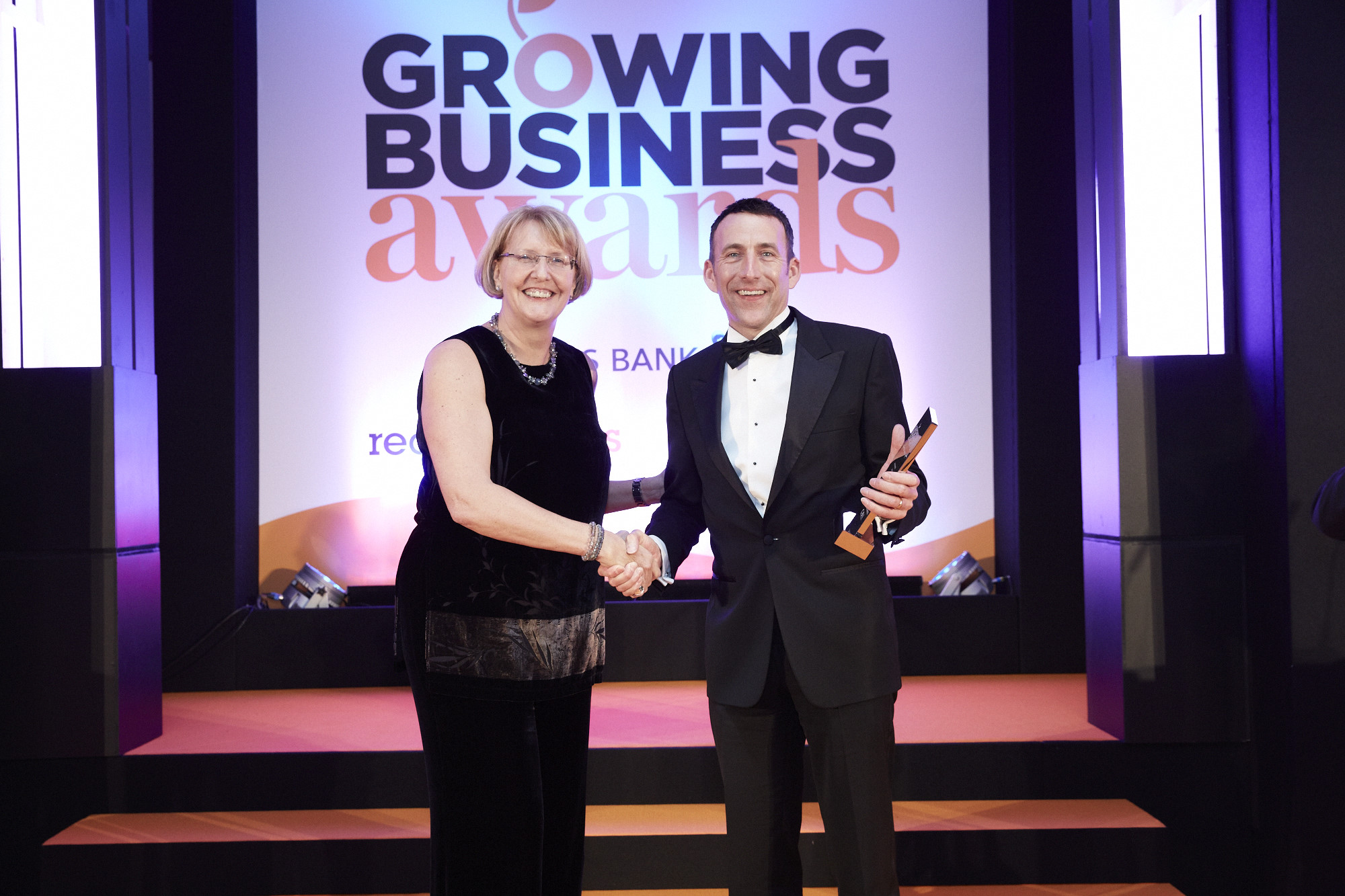 And the company’s ability to win one award after another is a testament to how the firm keeps breaking new ground.

Anesco was named the UK’s fastest growing private company in 2013 by Sunday Times Fast Track 100 and has been recognised as the second fastest growing clean tech in Europe and as one of the top 100 clean techs in the world. But it doesn’t stop there! Not only did the Anesco team scoop up two Growing Business awards in one night ? the company taking ‘Young Company of the Year’ and CEO Adrian Pike receiving ‘Entrepreneur of the Year’ – the company has been named national winner in the prestigious BVCA awards, for the second year in a row. Pike explains that their ?focus remains on driving the business forward. In the last financial year we?ve increased our headcount to over 100 permanent employees, while more than doubling turnover, and we continue to enjoy significant growth. We are opening up new markets and looking at new products and methods of best practice from across the globe that we can bring to the UK market.? He dedicates most of this work to his workforce. ?Being able to win such awards is yet further recognition of the outstanding team we have pulled together. It proves that you shouldn’t try to do everything yourself ? surround yourself with great people.? And the secrets to his success: hard work and determination.

?You don?t need to be the best at something to succeed but if you lack hard work then you probably won?t get there. Also, understand your market and what influences will affect it short, medium and long term. Make sure that your sales team are full engaged in this knowledge as they are the ones who are the face of the organisation and need to be the most informed.?

More importantly, however, Pike suggests that the fun factor not be forgotten. “Remember why you set the company up and what you wanted it to achieve. And this is where your team comes into play once more. You need people that ensure you keep your feet on the ground and don?t get carried away. A great team helps ensure the business has a balanced view. Celebrate success regularly ? but don?t do this on an individual basis, do it as a team.”

Due to their success, Anesco has branched out and set up a charitable trust to support the creation of local jobs and opportunities. “This will see us working closely with schools in the area to educate the next generation on the energy efficiency industry,? he says.

?From these foundations, going forward we will continue to focus on growing and developing our team, while developing new markets and products that will benefit the UK and trying to make a positive difference to the communities in which we operate.?

Have you got what it takes to stand out from even the greatest business leaders in the UK? Nominations are now open for the Growing Business Awards, with the Entrepreneur of the Year Award only being one of many categories! Entries close 19th September.