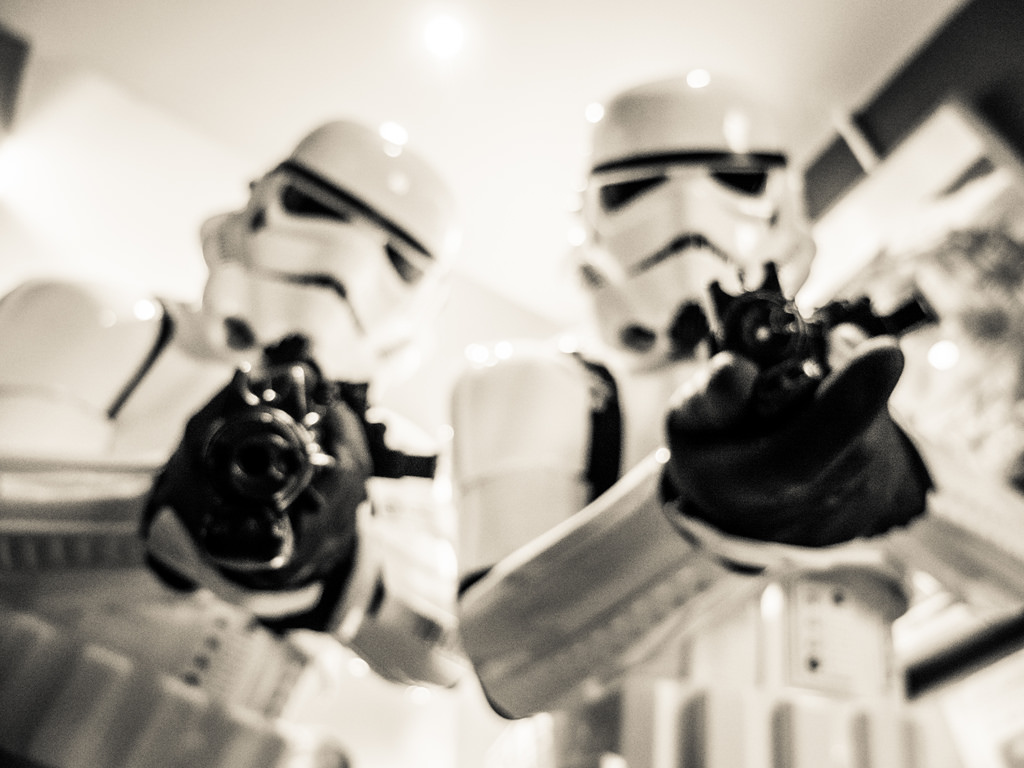 Is it any surprise that you sometimes hear stories of people losing their cool with clients, customers and managers?

According to some new research from the Human Performance journal, this sort of behaviour, called CWB, or ‘counterproductive work behaviour’, is caused by a set of complex motivations and possibly bad work conditions. In their study, the researchers found that customer-directed CWB (possibly the most pernicious to a sales for a business) was most commonly simply making fun of a customer (79 per cent), but ranged to 5 per cent for actually threatening one. This behaviour – often put down to lazy or aggressive personalities – actually has a complex range of sources – and a lot of the onus comes down to the work environment set up by the employer. The research boils down to 5 key take-aways for managers to remember when dealing with angry or frustrated employees.

Employees need to feel supported by their managers.  In the study, the team said feelings of ‘organisational injustice’ were one of the concerns cited by surveyed employees, which lead to CWB. Workplaces should have a conventional hierarchy of culpability. This means that managers in control of a process should be praised after a good season – and the appropriate heads should roll when things go wrong.  This process of correctly attributed justice needs to be seen by employees, otherwise it can quickly lead to them becoming disenfranchised.

Because of tight company guidelines on behaviour – not to mention ‘normal’ ways of behaving in a work environment – employees can often internalise feelings of frustration or anger. However, just because emotions internalised doesn’t mean they go away. Employees can start to display what researchers call ‘deep behaviours’, or acting out, at which point these feelings are given vent through more subtle behaviours.  A manager might discipline an employee unfairly; or, a rather frustrated waiter would spill a drink on a rude customer. These behaviours are typically targeted toward the people that upset them.