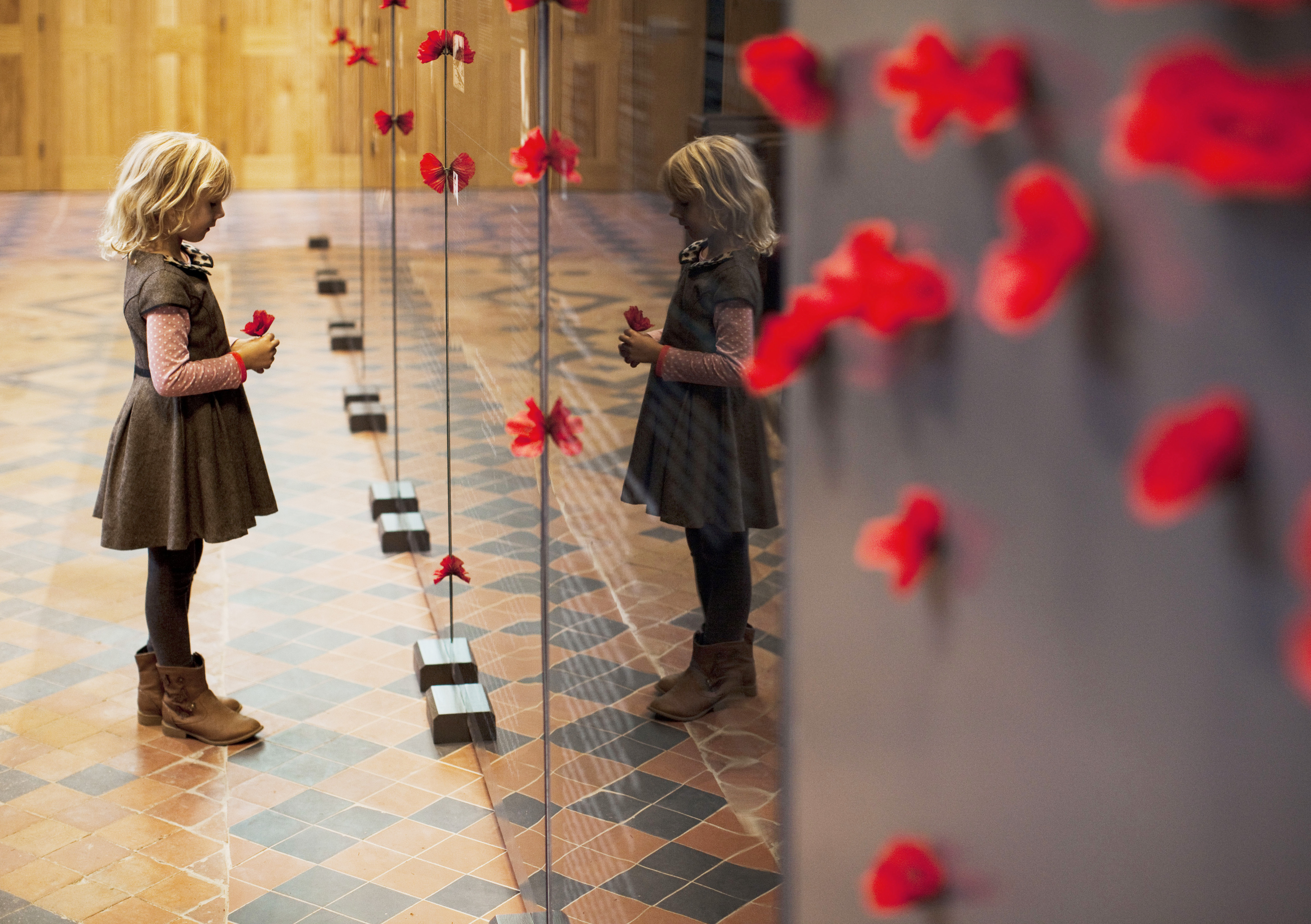 Share via
The two ladies, one a friend of mine of some 40 years and a very high flier in the OECD, the other a Senegalese immigrant to France, had been hovering between life and death for some days and were now showing small signs of improvement. My friend, Caroline, slowly realising what had happened to her and what she has in front of her, was in a mixture of despair and depression. She had been cut down by an abdominal aneurysm in her prime. One minute she was a cornerstone of the OECD’s policy on Euro country bailouts and the next she was fighting off the grim reaper. Back in Kent, Major Richard Streatfeild MBE, now retired from the British Army but not so long ago fighting in Afghanistan, gave a speech last Saturday at the launch of an exhibition cataloguing each of the 50 men from our village of Penshurst who lost their lives in World War I. One of these was his cousin Edwin. Richard read out a letter written by his great uncle after 50 hours (yes, 50) of continuous action at the Somme in 1916. It described in unbelievably graphic detail the killing of “the hun” by his comrades and vice versa. He was the only officer of his company to survive that day. Sometime later he was awarded the Military Cross. He was killed on the 7th of November 1918, 5 days before the end of the war. The audience in Penshurst Church was stunned. Unlike most of us who can only imagine what it is like, Richard Streatfeild saw death and destruction at the closest of quarters in Afghanistan and he admirably put across the potent mix of feelings that welled up inside of him. As he said, almost under his breath, ?every day is remembrance day? for him. Caroline has made such a miraculous (her doctors? words, not mine) recovery that she was able to make a speech recently to a group of her oldest friends gathered at her Cambridge alma mater. What does she put the start of the road back to health down to? Her fellow Senegalese patient, who, seeing Caroline?s great distress, said ?what do you have to be sad about? Here we are warm, safe, and being cared for by wonderful medical staff while out there are so many people with no shelter, no food, no help?. To Caroline, who had been used to living life at the highest levels of society, this came as an absolute revelation and from then on she became determined to make the best of everything. Recovery followed in extraordinarily short order. The lesson she demanded we take away from her experience was of course, that we would be crazy to make anything other than the best of the hand of life has given us. Richard Streatfeild?s experience of life has led him to reason that the most telling way he can describe what a battlefield is like is to imagine the worst and the best day you have ever know, as those are the emotions that run through you in the heat of war. Two totally different experiences from totally different worlds and yet the message that Major Streafeild wanted to leave with us was exactly the same as Caroline?s. Every day make the best of things. We may curse double dealing witless politicians, ignorant regulators, teeth grinding bureaucracy, disappointing staff, and on and on, but what the Richards and Carolines have been through makes it clear. The gift that keeps on giving is to, as the Monty Python ensemble sang , ?always look on the bright side of life?. Image source/?penshurst?reflects.com