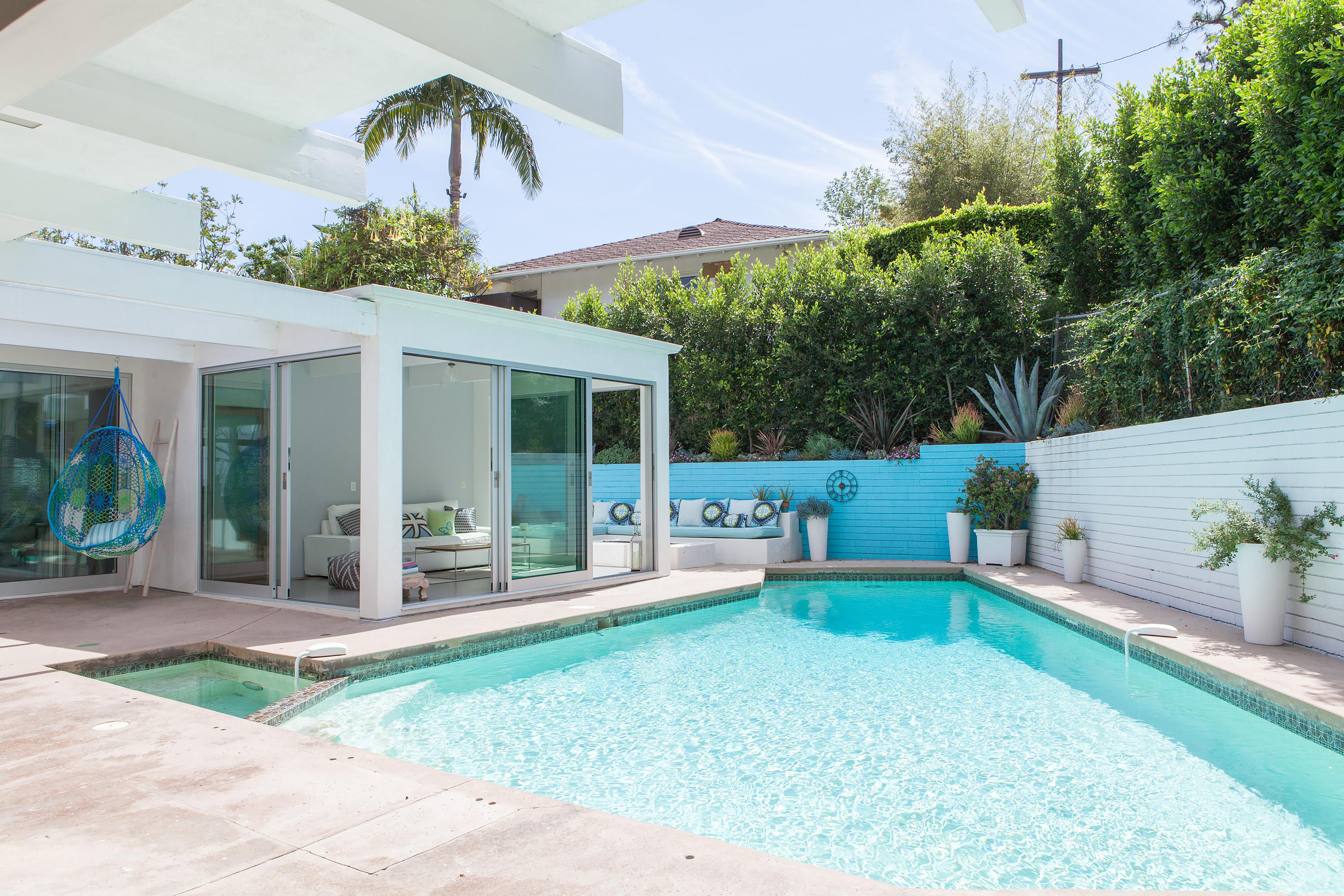 Share via
If Accor sounds familiar, it’s the leading operator of almost 4,000 hotels with a presence in 92 countries, so it’s possible you’ve been a guest before. It’s also the business that was embroiled in a TripAdvisor disaster as it was revealed an APAC communications manager at the time had been creating fake glowing reviews for the brand. He was fired. That happened three years ago, but that short space of time has seen the travel industry evolve significantly over the period – and I don’t mean TripAdvisor’s clampdown on false feedback. No, what I’m talking about is the sharing economy. Airbnb, arguably the most prolific brand in the hospitality area of the sharing economy, changed the very notion of what it means to find accommodation for a trip – whether that’s for business or pleasure – when it launched in 2008. Having gained traction in the UK in the past couple of years, the firm crossed the four million user milestone for British users in January and marked the occasion with the opening of a new office. Business secretary Sajid Javid was present and hailed the firm’s accomplishment. “It’s good to be here when you mark your four millionth guest. I think it’s more remarkable when you consider you’re the largest provider of short-term accommodation in the UK,”he said. Similarly, former enterprise minister Matthew Hancock is “on the side of disruptive tech”and helped the launch of the Sharing Economy UK (SEUK) trade body. Hancock’s peer George Osborne was also keen to “take steps to put Britain at the forefront of the online sharing economy,” including the launch of a policy for staff to use the marketplace for accommodation and travel. I bet the prime minister loves an Uber.

Outside of the tech madness and wild numbers thrown around in San Francisco, moving Airbnb out of the equation, the sharing economy in the UK is truly thriving.

This much was proven with Accor’s decision to buy London-headquartered Onefinestay in a £167m deal. The 2009-launched British company, a luxury home rental network that also services the households for members, was bought for £117m and further bolstered with a £50m investment for scaling purposes. A similar trend was witnessed as home exchange marketplace Love Home Swap secured a £7.5m investment from Wyndham Worldwide. It saw the UK company, which was founded by sharing economy pioneer Debbie Wosskow, go on to acquire a Holland-based rival. To that end, it’s safe to assume that Onefinestay will have some acquisitions of its own on the agenda. Who knows, a Love Home Swap merger on the way, perhaps? Onefinestay boasts a mixture of guests that stay for business and pleasure, with its on-call team delivering a “made-to-measure, personal service”. It sounds awfully like the welcome provided by a hotel, sure, but it’s a private bubble that temporarily belongs to the guest. Rather than being stubborn and difficult about this disruptive insurgent infringing on its turf, Accor saw opportunity in what could have otherwise been considered a threat.

Frankly, if Accor hadn’t made the move then it’s highly likely another hotel chain would have eventually seized the chance for itself and made a bid. After all, the forward-thinking attitude of Marriott saw the hospitality giant unexpectedly push into virtual reality.

“Onefinestay has successfully captured a sweet spot: a combination of needs that neither traditional hotels nor new actors of the sharing economy can meet,” admitted Sébastien Bazin, chairman and CEO of AccorHotels

“With the acquisition of this exceptional brand, unique operating model and outstanding management team, AccorHotels is developing as the worldwide leader of the serviced homes market.” He went on to say that the deal will be transformative for Accor’s business model. As it stands, Onefinestay is servicing 2,600 properties in locations including London, New York, Paris, LA and Rome. With Accor behind it, the firm has a five-year plan to extend its reach into 40 new cities globally, while boosting revenues tenfold. The omnipotence of Airbnb has been met with conflict from local hotels in destinations such as Paris. In summer 2015 it was slammed by some as “an unfair competition”. But war is not always the answer when it comes to business, as much as it may seem the obvious instinct. In the case of Onefinestay and Accor, the £170m partnership is mutually beneficial, and as the age-old saying goes: “If you can’t beat them, join them”. By Zen Terrelonge