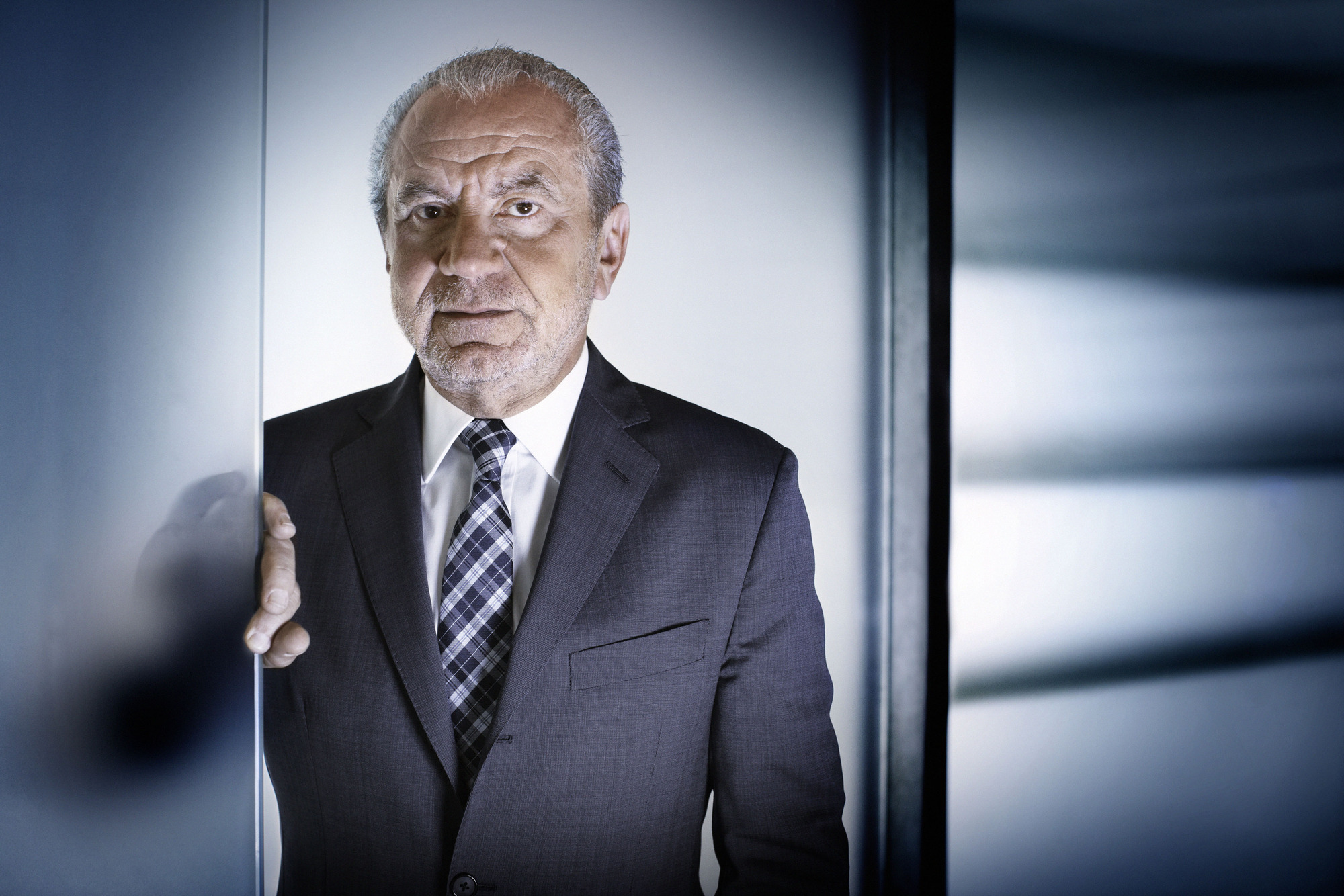 Next week, on Young Apprentice, James McCullagh and Zara Brownless will go head-to-head to be crowned Lord Sugar’s young apprentice, taking home a £25,000 prize to start their own business.

Thousands applied for Young Apprentice, and the competition has been fierce. As the weeks went by, we waved goodbye to Mahamed, Ben, Hannah, Lewis, Gbemi, Harry M, Lizzie and Harry H. (Read more about the boys and girls here.)

But what really made James McCullagh and Zara Brownless stand head and shoulders above the rest? We look at their best and worst bits throughout Young Apprentice.

Aged 17, James McCullagh is from County Derry, Northern Ireland and is currently studying for his A Levels in English, Economics, Spanish and Biology.

James McCullagh describes himself as a risk-taker that always follows his gut instinct. James got the joint highest score in GCSE Economics in Northern Ireland and feels he is a natural businessman.

Appearances in the boardroom: Three

Aged 16, Zara Brownless lives in Hertfordshire and is currently studying for A Levels in English Literature, Maths, History and Theatre Studies.

Film enthusiast Zara Brownless used to be a baby model and won a sock design competition when she was seven years old. She is inspired by Katherine Bigelow, the first female director to win an Oscar and currently produces films for charities.

Appearances in the boardroom: three

Who’s going to take the title…?

Our money’s on Zara. She’s more interesting, more personable, and she would put Lord Sugar’s £25,000 to better use.  James McCullagh is a worthy adversary, though – he’s cheeky, he’s sharp and he could talk anyone into their grave. Next week’s task will see the Young Apprentice’s ten former candidates return to help our two finalists. Lord Sugar will challenge the two finalists to create and promote a downloadable online game. The key? To create a viral ad. Which finalist will succeed? And for which candidate will it be “game over”? Find out next Monday.