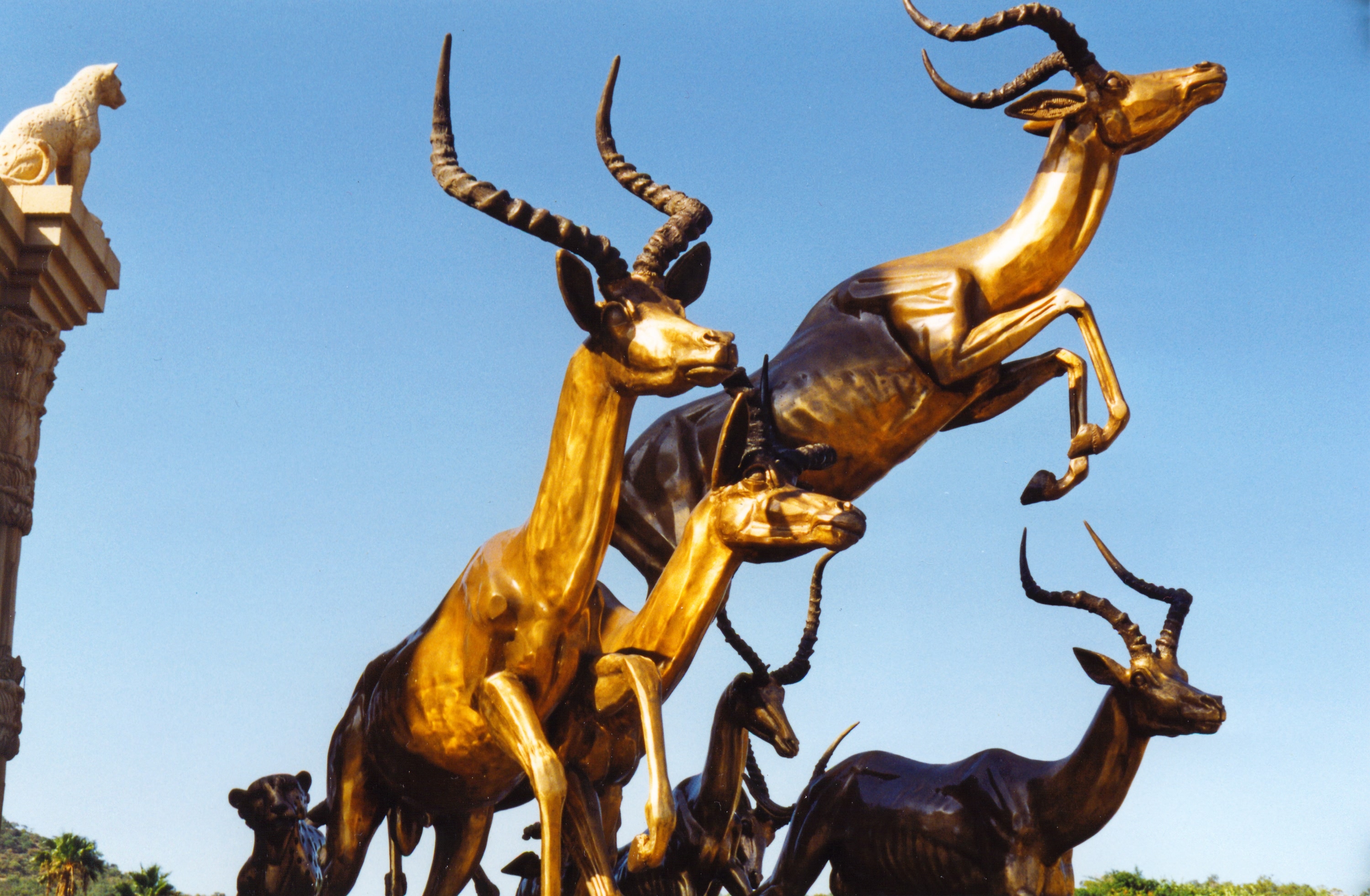 Share via
Look at just one sector, say travel. Whether it’s Mr & Mrs Smith shaking up the rules for guide books or CheapFlights conquering the US, the UK is producing the goods. No surprise then that the Telegraph has called out this so-called “teenage group” of businesses bursting through commercial adolescence and disrupting markets. Digital entrepreneurship, a favourite sector for these metropolitan businesses, is expected to have grown by 10% in 2010. So, Ocado and Betfair may have had inauspicious stock market debuts but few would dispute that they are two of the outstanding young businesses to have emerged in the last decade. Good news The gazelles are moving up the political food chain and you can see why. Their leaps in growth mean wealth, which means much needed tax revenues, employers NI and the panoply of other overheads placed on business by the state. They are good news for government, and the politicians know it. Business minister Mark Prisk is championing them and the Coalition made a major effort to talk up the prospects of young enterprise in the recent Global Entrepreneurship Week. At the same time entrepreneurs themselves have recognised that the gazelles might benefit from being part of a herd. Serial entrepreneur Luke Johnson and founding BBC Dragon Doug Richard have both formed new bodies to represent the interests of fast-growth entrepreneurs. Everyone seems to want to get a piece of the action and it means big change for all of us. 2011 is being teed up as the year for entrepreneurs. “You’re fired!” “You’re fired!” It’s a phrase that you might hear a lot less of next year. The word is that The Apprentice is set for a radical overhaul. Out will go the prize of becoming an employee and in will come the opportunity to be an entrepreneur. No longer the safety of a job but a £250,000 investment in your own dream business. It’s a sign of the times and it will more accurately reflect the ambitions of the new generation of talent. It’s one that would rather make jobs than take them, and it is one that sees business ownership as the brave new world of achievement. But if this Christmas is about the fauna it will be flora that will greet the big return to work in the new year. Have the fragile green shoots of recovery broken through or will it be another year of weedy performance? To deliver the sort of growth that the UK needs in 2011, the gazelles will have to deliver unprecedented lifting power. Many would assert that there are just too few of these businesses and that they represent a hope and not a strategy. I’m not so sure. These businesses may well be emblematic path-finders, but they’re also real and they’re here. The gazelles will no doubt face predatory challenges next year, but they just might give the UK the spring in its step it needs to make the leap from recession to recovery. Michael Hayman is founder of the public relations consultancy Seven Hills. Picture source