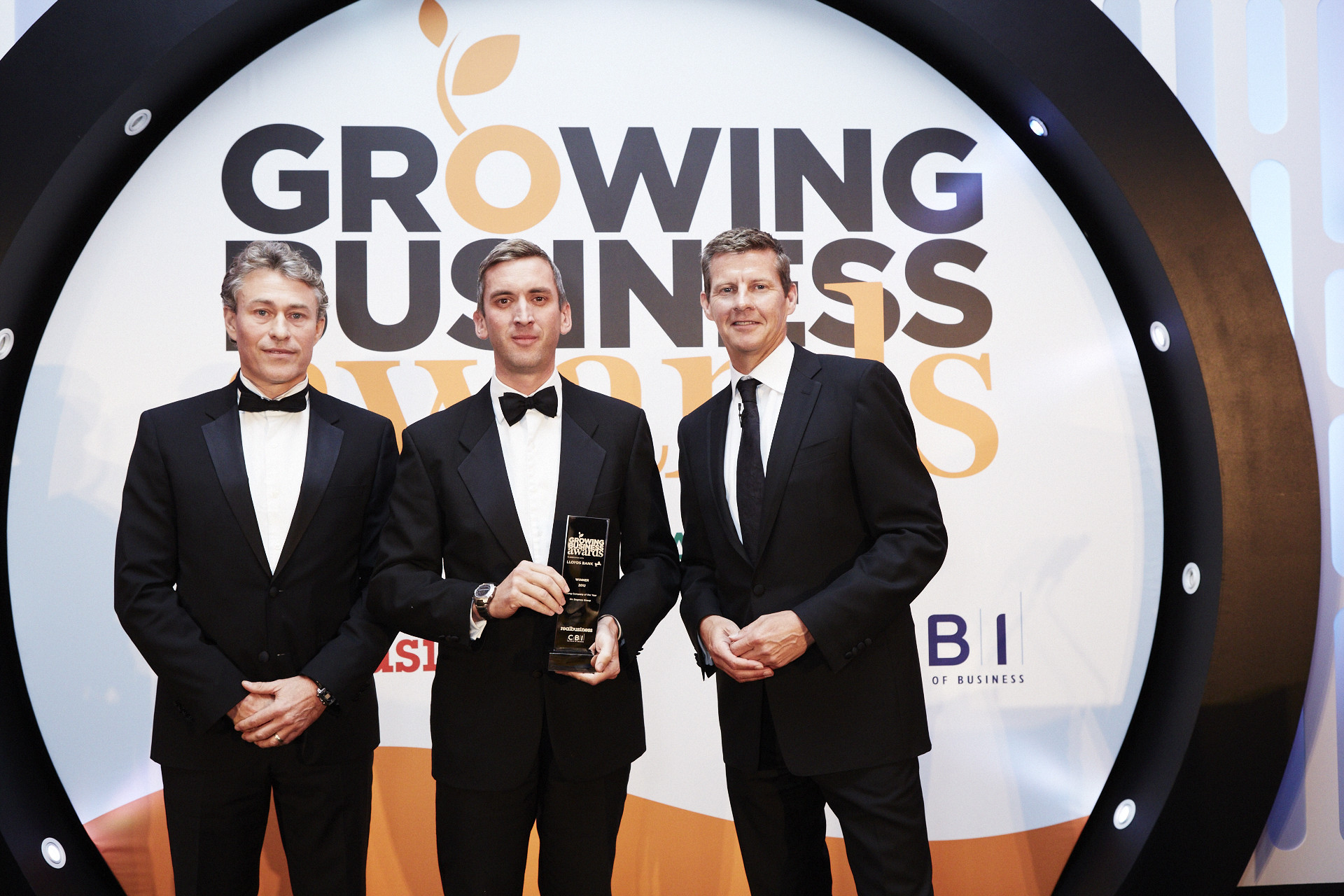 The Young Company of the Year Award recognises firms started since April 2009 which are challenging the big players in their market place and on track to be major players in their industry in the future. Previous winners include: Chemist Direct, Six Degrees, Concert Live and Ovo Energy.

Alva was created in 2010 with the intention of disrupting one sector – the media monitoring and analysis sector – and creating a new one, the reputation business intelligence sector. Intangible assets such as brand equity, intellectual capital and goodwill have never been more important, as corporate governance guidelines take centre stage on the boardroom agenda. And as social media enables influencers to amplify their message to a wider audience of stakeholders, Alva’s market potential is soaring. Indeed, in just three years, Alva has gained retained contracts with 20% of the FTSE100.

Founded in 2010, Anesco is the first purposely created energy-efficiency company with the knowledge and experience of all technologies – historical and emerging. The company works with local authorities, businesses, housing associations and homeowners to reduce carbon emissions, providing everything from audits through to recommendations, installations and capital funding plans. Innovations include the company’s ESCO model that provides organisations with a way to improve energy efficiency without the need for upfront capital an AnescoMeter, an industry first renewable assets operational and maintenance service now monitoring over 1,000 UK solar schemes.

FieldCandy is an exciting design-led brand of tents, aiming to take on the outdoor retail giants head to head. Its eye-catching tents carry strong photographic and illustrative images that will stand out in any camp site or at any festival. The young company is already selling into 28 different companies with the US accounting for almost a quarter of sales. All product was carried out in the UK, however, by small specialist firms. The fabric used is UK manufactured, printed in-house and coated and protected by a UK supplier.

When the iphone struck, Neon Play founder Oli Christie spotted an opportunity to take mobile games to a global audience. The company has already had 52 million downloads and had ten number one games in 155 countries around the world. Neon Play has worked with some of the biggest companies in the world – Apple, Google, Amazon and Nokia and has created apps for Mercedes-Benz, Lewis hamilton and Jenson Button and Twix. It has become the first mobile games studio to win a Queen’s Award for Innovation.

Secret Escapes negotiates cut-price deals on high class travel destinations for its three million-plus members in the UK alone. Following a successful TV campaign the company has increased its number of flash sales from 20 to 100 a week, as well as launching last minute ?Impulse? products – hotels with rooms bookable for the following weekend only – and Anytime Hotels, a selection of hand-picked hotels in key destinations at the lowest online price. The company has already attracted venture capital funding after impressive early growth, formed a strategic partnership with SkyScanner and created its own FlightFinder application. Having conquered the home market, Secret Escapes has international ambitions, opening offices in Sweden and Germany this year with possible plans for a US push in 2014.

VouchedFor.co.uk is a consumer ratings site for Independent Financial Advisers, bringing a new level of transparency at a time when trust in financial institutions is low. In apploying digital technology to the financial advice market it aims to help eliminate bad advice and enable people to get the best returns from their savings and investments. Completely free to the consumer, revenue for VouchedFor.co.uk comes from IFAs who use the service. The company already has 1,000 IFA members signed up and has raised significant funding from a rosta of impressive angel investors. To find out more about the category or book a table, visit the GBA website.