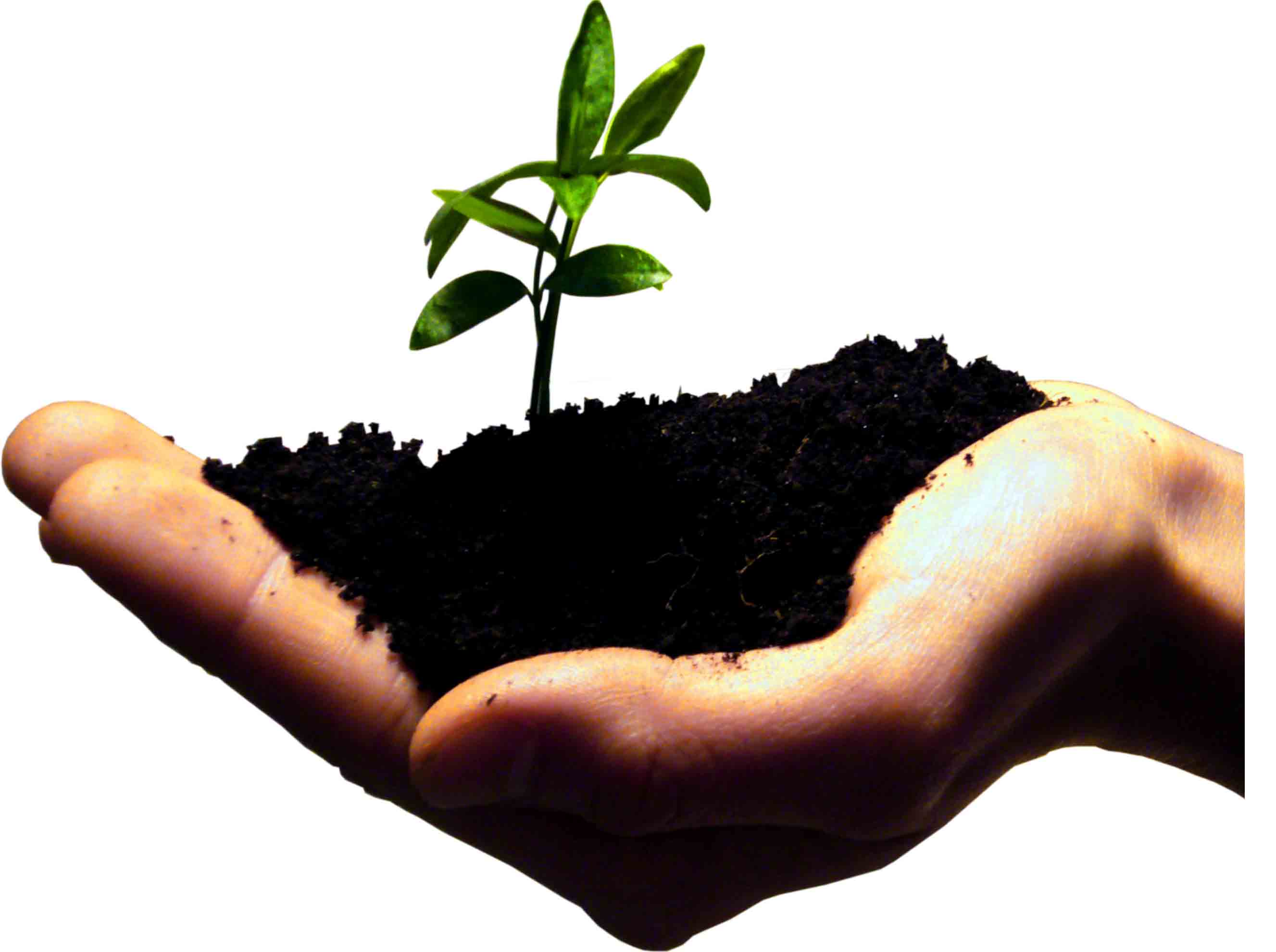 Share via
New research by Shell LiveWIRE and Youth Business International found that nearly one in five (18 per cent) of 18-34 year-olds in the UK believe they have the entrepreneurial skills to start a business and perceive a potential business opportunity. But less than 4 per cent then go on to start their own business where they get paid a salary and turn a profit. When added to those who start a company without paying a salary, the UK’s rate of converting potential young entrepreneurs into business owners is still less than half (49 per cent). This rate of conversion is well behind countries including Singapore (84 per cent), China (82 per cent), the Netherlands (55 per cent), Brazil (56 per cent) and the US (51 per cent). Additionally, of those young people who go on to start a business, young UK entrepreneurs are also more likely to hit a ?growth glass ceiling” within three years of being in business. Despite leading the way on creating businesses which employ 6 19 people, none of the young UK people interviewed had created a business employing 20 staff or more. This is in stark contrast to their peers in China (5.2 per cent), Germany (4.2 per cent), the US (4.1 per cent), and the Netherlands (3.3 per cent). This represents a missed opportunity for the UK economy, since high-growth businesses create a disproportionate number of jobs in the UK. Separate research has found that high-growth business represent only 1 per cent of businesses in the UK, but generated one million jobs, or 23 per cent of the total, between 2007 and 2010. “The health of our economy depends on young people setting up businesses successfully,” says Ed Daniels, chairman of Shell UK. “This research shows that we must do more to encourage entrepreneurship. Too often, young people have the ability to start a business but do not take the leap, or struggle to turn a fledgling business into a successful company.” The report also reveals that entrepreneurship is still perceived as a “poor career choice” by many young people in the UK. Just half of young people consider starting a company a good career option, significantly lower than in countries such as Brazil (88 per cent), the Netherlands (82 per cent) or even France (70 per cent). Young people are worried about the risks. More than two in five (42.4 per cent) young people believe that fear of failure is a barrier to starting a new business. “It is clear from this report that we need to do more to help young people take the leap from just thinking about entrepreneurship to actually doing it,” says Youth Business International’s Andrew Devenport. “If we want to continue to be global leaders in entrepreneurship, then it is imperative to look at and learn from what’s happening in the rest of the world. From embedding entrepreneurship into our education system, through to helping young entrepreneurs break through a growth glass ceiling, we can learn much from countries such as Singapore, China and the Netherlands.