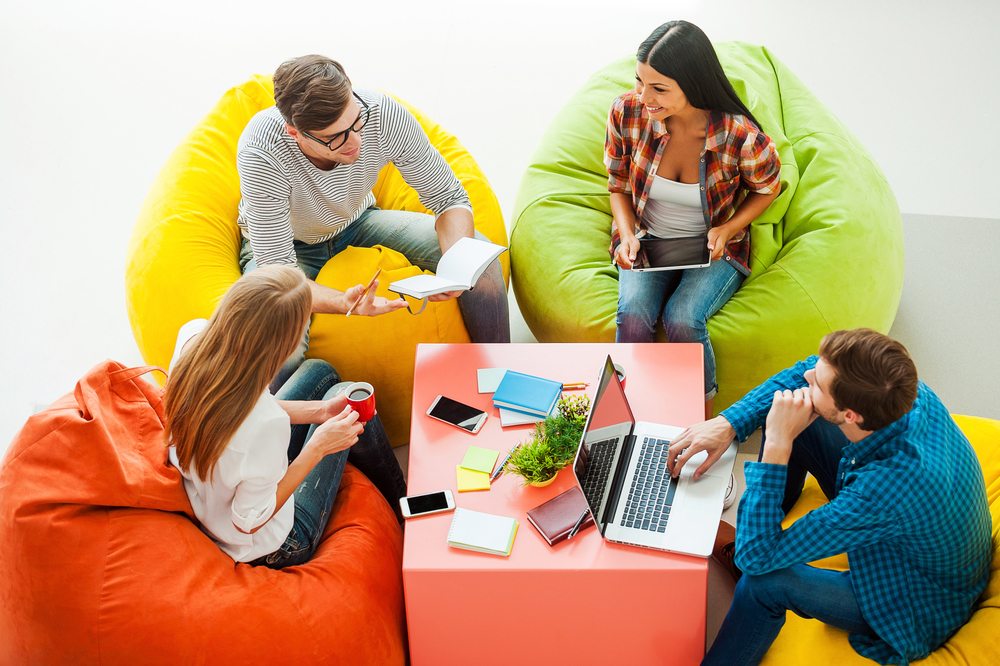 Share via
Indeed, there are ten sectors in particular that are struggling to fill posts, as students avoid areas such as engineering, education and IT. Theres another factor at play though, according to startup service Company Formations MadeSimple. It found that 24 per cent of enterprises, from a survey of 1,300, are owned by 25-34 year olds and and 74 per cent are run from home. The main reason attributed to the rise of entrepreneurial flair is down to a desire for a better lifestyle choice, 28 per cent said. Data from MadeSimple backed that trend up further and noted the number of companies created by under 35s nearly doubled to over 280,000 between 2010 and 2015. Another influence for avoiding the traditional nine-to-five was finance-related, as 24 per cent of business owners said running a business will provide higher earnings than theyd receive as an employee in a regular job. A further 19 per cent said there was a general reluctance to work for someone else.

“With all of the tools that you need to start a business now available online, were seeing record numbers of people choosing to break from convention and go it alone,” said Howard Graham, CEO of Company Formations MadeSimple.

For many young entrepreneurs, the decision is about lifestyle choice and working from home comes as part and parcel of this. While an office will usually become necessary when a business grows to a certain size, operating from home can offer more flexibility and will of course be cheaper. Some 98 per cent of the small companies surveyed by MadeSimple fell into the micro business bracket with fewer than ten employees. The majority of respondents said home is the working location of choice, while 17 per cent rent or own a private office, and eight per cent make use of shared office space. Graham added: Another option for businesses seeking flexibility and a way to manage costs is to use a virtual office system, providing many of the benefits of an office without the physical space. This includes a city centre address, use of meeting rooms and, in some cases, support from additional staff who can help to take calls. For start-ups, a virtual office can be used while they are in the initial stages, providing a base until they are ready to take an actual office. By Zen Terrelonge Speaking of virtual offices, Time Etc is a network that connects business owners to online personal assistants, who have revealed the most outrageous requests theyve ever received. Image: Shutterstock