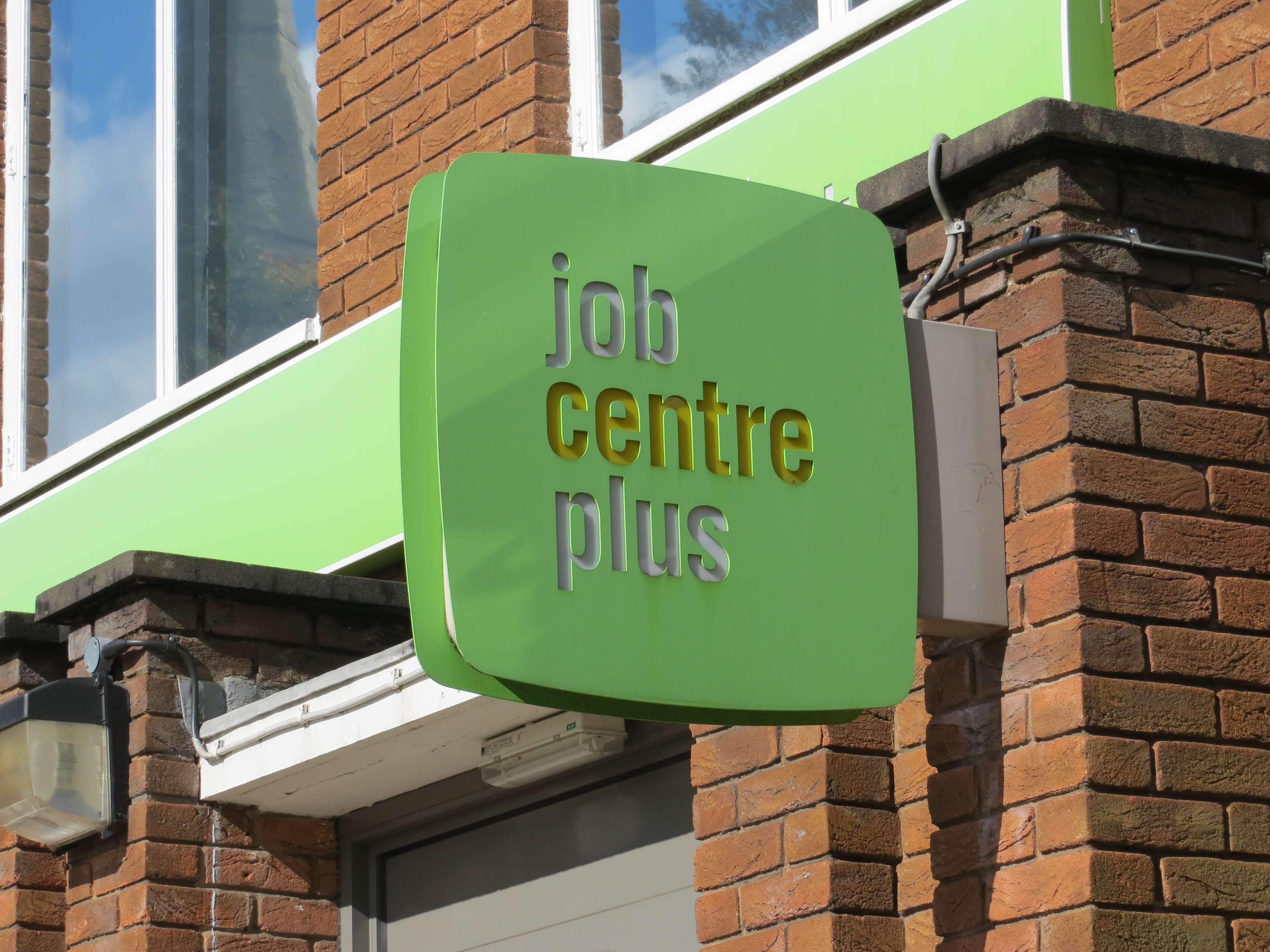 We’ve come to the end of the conference season and the main political parties have set out their stalls to try and win the votes of the country.

From a business owner’s perspective, the highlight had to be the Prime Minister’s challenge to find something better than the dole for our under 25s. Of course, others may disagree, while some will say I’m just unashamedly displaying political bias. Honestly, as you’d expect from a plumber, I’m just being practical.  Do businesses want a Labour Government that will put jobs and economic recovery at risk by, for example, raising corporation tax, or go with a party that wants to put the responsibility for putting the country on the economic straight and narrow firmly in the lap of private businesses and entrepreneurs? For me, it’s a no brainer. With the economy now turning the corner, it is us, the country’s thousands of businesses, large and small, which must go out in the marketplace and unashamedly make profits. And to make sure we can do this, we need a steady stream of new recruits generated by a viable education and training system. We can’t even consider this as an option if, as David Cameron said: “Today it is still possible to leave school, sign on, find a flat, start claiming housing benefit and opt for a life on benefits. It’s time for bold action here.” And it looks like he’ll back this up promising that his party would consider, as they write their 2015 election manifesto, whether that option should exist at all.
While some would say this is just an attack on the benefits for the young, I think it’s a hint of something truly bold and revolutionary.  In his speech, Cameron also said: “Instead we should give young people a clear, positive choice; Go to school. Go to college. Do an apprenticeship. Get a job. But just choose the dole? We’ve got to offer something better than that”.  I have, as many people are aware, been advocating a more joined up approach to education. An approach that considers school, the workplace, college and university as all part of the same system, with apprenticeships being a major part of the solution to youth unemployment and our national skills shortage. In simple terms deciding to no longer attend a school automatically means you are expected to move to one of the alternatives, and the choices shouldn’t include welfare. Currently welfare is one of the options because there are too many young people and too few jobs, apprenticeships, and college and university places. So when David Cameron says that we have to give young people something better than the dole my brain translates that as – there’s something much more radical being considered for the 2015 Conservative Manifesto. And if I’m reading the ‘Tory tea leaves’ right, I can see a nationally-funded apprenticeship scheme as a replacement for Job Seekers’ Allowance, swirling about in the bottom of the cup. After sharing my thoughts recently with both the Prime Minister and Skills Minister Matthew Hancock, they know I’m more than happy to offer my services as I think we might all be about to start drinking out of the same tea pot. Charlie Mullins is CEO and founder of Pimlico Plumbers. Image source