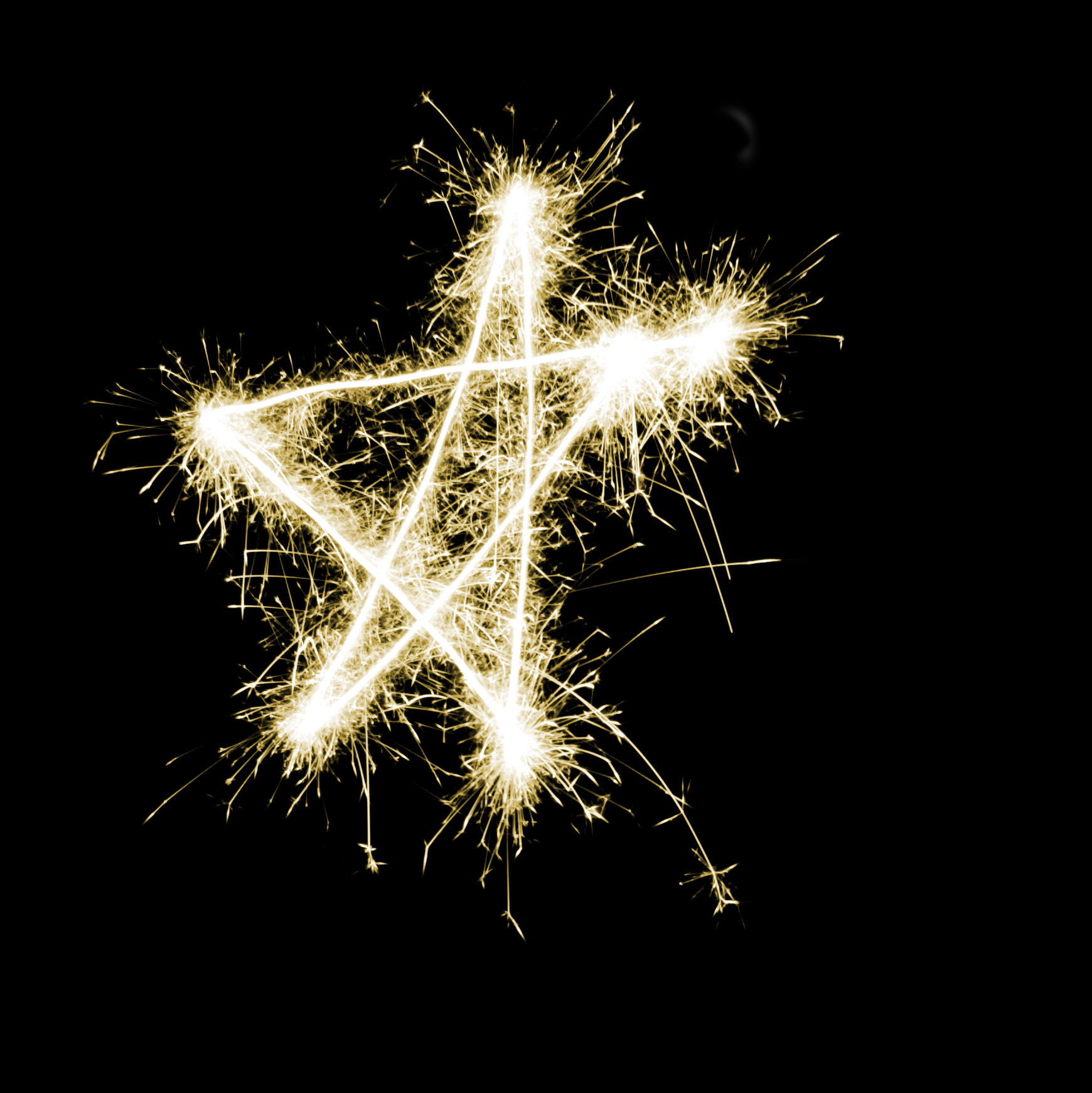 Share via
The Young Star of Enterprise award recognises young people championing enterprise in all its forms, whether that’s running a?student entrepreneur society or working in your community to get others engaged with entrepreneurship. This is a brand new category for the Growing Business Awards, aimed at the under-25s. And it’s down to you, our readers, to vote for the winner. Read the pitches from the four shortlisted candidates and vote for your favourite in the poll below. The winner will be decided by the largest number of votes cast. The poll closes at 5pm on Monday October 31 and the winner’s name will be announced at the Growing Business Awards on Monday November 14, 2011 at the London Marriott Grosvenor Square.

“My magazine?Suited?is all about reflecting the interests of young people, as well as providing them with the inspiration they need to achieve their goals in life. It’s driven by all the latest tech-related news, up-and-coming musical talent from hip-hop to indie, rock to pop, dubstep to folk (we don?t believe in musical snobbery). Combine that with all the latest gossip, football transfers and must-wear brands, and we believe we have the perfect mix.” Follow Ashley on Twitter:?@AshleyAllenUK

“I?m currently setting up a service for young people, which keeps them informed on the latest information around the area they live, helping them to interact and develop their skills within their community. I deliver talks in schools and colleges, with the aim of inspiring and encouraging young people to achieve their dreams. I?m also writing a motivational book for young people, called?Miracle Child. My inspiration comes from the young people around me, who don?t believe they can achieve greatness when I know from personal experience they can!” Follow Louis on Twitter:?@LouisJohn164

“I’ve been championing entrepreneurship since the age of 17 when I established a social enterprise for school students (the English Secondary Students’ Association). At university, I was the longest serving president of Oxford Entrepreneurs ? one of the largest networks of student entrepreneurs in Europe. I’m also a trustee of UnLtd Foundation for social entrepreneurs and CEO of Enternships.com, placing thousands of students in entrepreneurial work placements.?I also co-founded StartUp Britain, the national entrepreneurship campaign launched by the Prime Minister.” Follow Rajeeb on Twitter:?@RajDey

“I’m a former elected student president, board member and director. Still only 23, I’m currently trustee of a social enterprise which I set up to tackle youth unemployment. I was recently selected as one of the top 25 young entrepreneurs in the UK by the?New Entrepreneurs Foundation?and am?board member of the Peace Alliance ? which has recently taken over the ?2.4m refurbished Tottenham Town Hall.” Follow Samuel on Twitter:?@SamuelKasumu

Who should be crowned Young Star of Enterprise?

Poll is now closed. The winner of our Young Star of Enterprise will receive a mentoring session over lunch with Mark Pearson, founder of Myvouchercodes.co.uk. Mark won the “Young Entrepreneur of the Year” at last year’s Growing Business Awards.