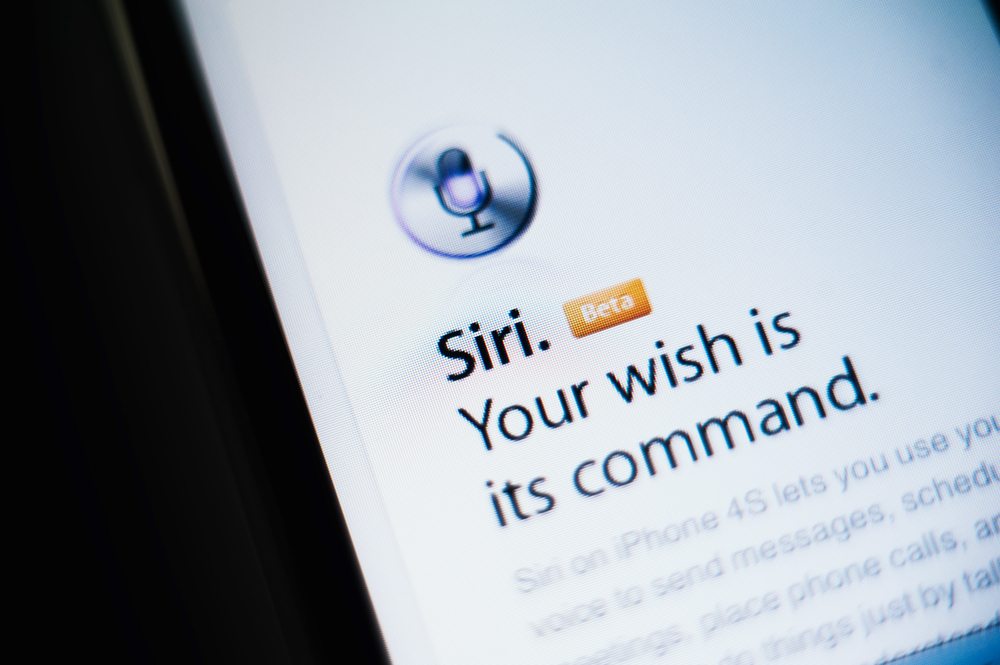 When Apple launched Siri, it was hailed as a revolutionary piece of technology. We wouldnt need to open apps, scroll down or type as Siri would cater to our insatiable demand for speedy information. The future of computing, people called it, and it’s certainly raked up a few endearing stories. A mother wrote about how Siri had become her autistic childs best friend and it was said to have fought for transgender rights by correcting users who called Caitlyn Jenner Bruce. It was even the possible inspiration of Spike Jonzes movie Her but dont let Siri catch you saying that as she doesnt seem to appreciate the comparison. But when you look at those examples, it gives you an idea what Siri has really been used for as of late. We try to test Siri in our quest for the most amusing answers possible. Im not talking about what the weather is like in London or how to grow a profit. I want to know how much of a Game of Thrones geek it is and I’m a huge fan of Siris bed time stories and rapping you heard right, here’s evidence. None of those remotely help in keeping me productive or in the loop in terms of whats happening in the business realm. The reason is that you quickly grow tired of Siri. In fact, a study suggested that while all iPhone users have tried using Siri, more than two-thirds use it exceedingly rarely . And the hardest part to swallow, and Im sure many would agree, is the mispronunciation of names. Im not overly picky with how people refer to me as Ive grown used to the numerous variations, but I can definitely say that Im not keen on my last name being pronounced as Sh*tter and I’m used to Siri changing it to “caution a scooter” when I try to correct it.

Much like myself, singer Barbra Streisand wasnt too happy about her butchered last name. It was recently revealed to NPRs Scott Simon that Siri pronounced Streisand with a hard s,” like Streizand . The star said: This is completely wrong. It’s supposed to be Streisand with a soft ‘s’, like sand on the beach. I’ve been saying this for my whole career. But rather than sit back and let it stay that way, Streisand found a way to reprogram Siri into saying it correctly. How you ask Well, she happens to have Apple CEO Tim Cooks number lying around. “And so what did I do she asked. I called the head of Apple and he delightfully agreed to have Siri change the pronunciation of my name, finally, with the next update on 30 September. So let’s see if that happens because I will be thrilled.” Maybe I should try giving him a call Elsewhere, humanity is close to destroying itself so say scientists and business leaders alike. However, Microsoft CEO Satya Nadella has a few tips in mind for how we can prevent ourselves from becoming the all-star cast of the Terminator series with Siri as the super villain. By Shan Schutte