I am however, concerned there is a fly floating in the country’s half full glass that will leave a bad taste in the mouth.

The headline drop in unemployment was one of the statistics being flag waved by the Bank of England and the Government to demonstrate the upturn in the economic fortunes of the country, and quite rightly so. However, the ticking time bomb that is youth unemployment is threatening to blow up in the country’s face.

Youth unemployment remains at around one million – a level it has maintained for more than four years.

If this trend continues a tragedy for society will turn into an economic disaster.

The million 18-24-year-olds will miss out on four years of skills development and workplace experience, which will prevent them from becoming effective members of the workforce in a critical period, which should be one of the most productive times in their careers.

The time to act is now or the country faces one million young people becoming a structurally ingrained part of the economy.

Now the UK is in recovery, it is more than possible that the country’s economy, its employers and its education system will adapt to be able to operate around them and will learn to live with a million unemployed youngsters.

Failing to act now to support the current group of near-one million unemployed will severely hit the productivity of the UK workforce in four years’ time as, without the right skills and training, they will not be able to effectively be part of the 22-28-year-old workforce bracket and will remain part of a lost generation.

So, what’s to be done? There is a groundswell of opinion on the issue from respected bodies such as the Prince’s Trust and the Federation of Small Businesses and campaigners like Lottie Dexter from the Million Jobs campaign.

Some are doing a good job bringing the issue to people’s attention others, like the Million Jobs campaign, are putting forward tangible solutions such as cutting National Insurance for employers taking on young people.

There is, of course, also my proposal, which is gaining traction with business people and politicians, for the introduction of a nationally-recognised, government-backed apprenticeship programme, part-funded by using Job Seeker’s Allowance, which will give them the skills now for their future careers.

It will be interesting to see whether the Chancellor has anything to say on the issue in his Autumn Statement next month and if the combined strength of businesses and politicians can diffuse the time bomb before it leaves a very big hole in our future workforce. 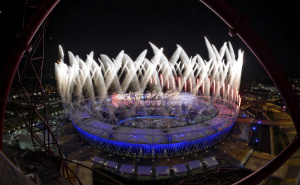 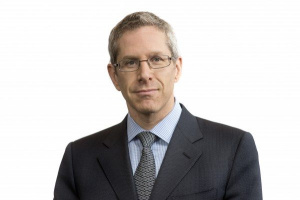