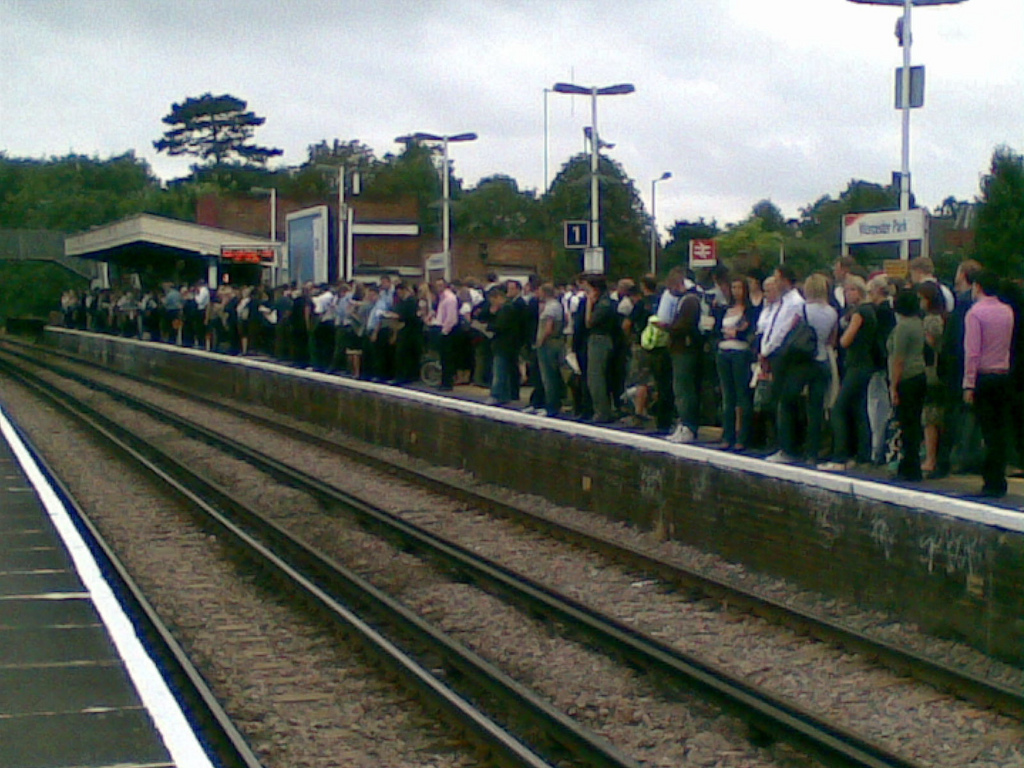 The report finds there are now 30.61 million people in work. 74,000 more than between Feb-April, which, however, represents the smallest increase since then.

There are 2.02 million unemployed people in the UK. There was a fall of 468,000 from last year – the largest decrease in a year since 1988. Unemployment rate is also steadily decreasing. There are 114,000 more ‘economically inactive’ people (people unable or not seeking work) in the UK then there were between Feb-Apr. Pay was up 0.6 per cent from last year, including bonuses; and up 0.7 per cent, excluding bonuses. Chief economist at the British Chambers of Commerce (BCC) David Kerns said: ?The real success story is the continued rapid fall in youth unemployment ? however it is important to note that the figure is still above the national average.? “We are also concerned that the rise in employment figures in the past three months saw the smallest increase since Q2 2013. ?Annual wage increases remain well below 1 per cent which is much lower than the rate of inflation. This reinforces our belief that the MPC must delay raising interest rates until well into 2015.? “We must give businesses a period of stability with low interest rates, if we are to strengthen the economic recovery.? Image source