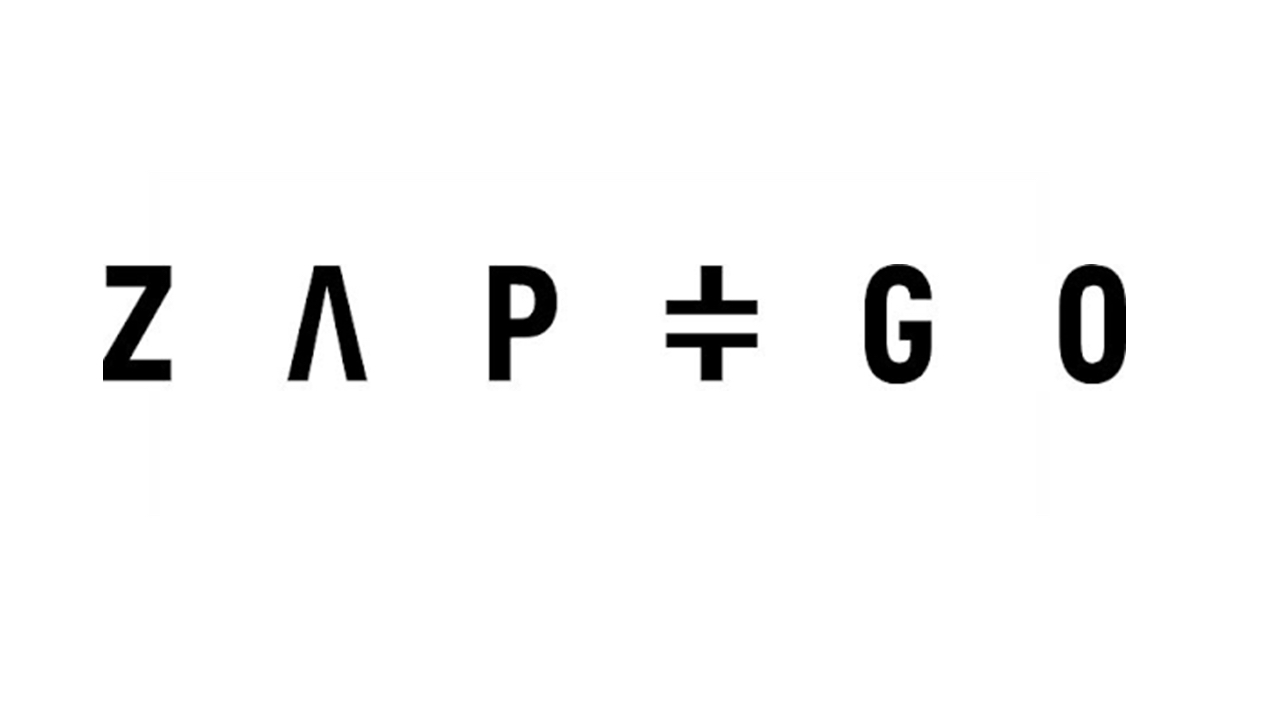 Based in Harwell, Oxford and founded in September 2013, Zapgocharger makes ultra-fast charge graphene supercapacitors which can replace slow-charging lithium-ion batteries – the incumbent technology across a wide range of electrical products. From mobile phones, tablets and notebook computers, cordless power tools, cordless cleaners and electric vehicles, the Zapgocharger platform “Zap&Go” is a technology capable of providing significant advantages over lithium-ion in all of these market sectors. Graphene supercapacitors are faster charging, reducing charge time in key products from hours to minutes. They are also lower cost and don’t contain rare earth minerals and therefore cleaner for the environment. The technology allows for longer lifetime use of items, which do not suffer from an effect on memory. Graphene supercapacitors are good for 100,000 charge cycles, and users can feel safe in the knowledge that they won’t catch fire or overheat, and are easier to recycle. The first of the company’s products – a five minute charger for mobile phones and tablets – is due to be shipped to customers in 70 countries at the start of 2016.

Serial entrepreneur Stephen Voller, the father of several successful technology businesses, established Zapgocharger. Taking technology products through concept design and into production, his list of achievements include the creation of a fuel cell charger credited as the first CE-certified portable fuel cell system with an integrated metal hydride cylinder, also used for battery charging. Voller is joined on the management team by investment director Simon Harris, responsible for raising funds for Zapgocharger products through incubation to distribution, as well CFO Tim Walder and CSO Jonathan Tuck. Walder worked as managing director and finance director with various innovative engineering and manufacturing businesses, helping to improve productivity and performance. He’s operated alongside multinational blue chips and government departments, and has advised rapid-growth startups as a consultant. Chief scientist Tuck has achieved comparable successes developing patented products and new material for global engineering companies. Zapgocharger has already developed significant intellectual property, patents, trademarks, registered designs and knowledge in graphene supercapacitors. As well as filing its own, the company has an option on two further patents from the materials science group at Oxford University.