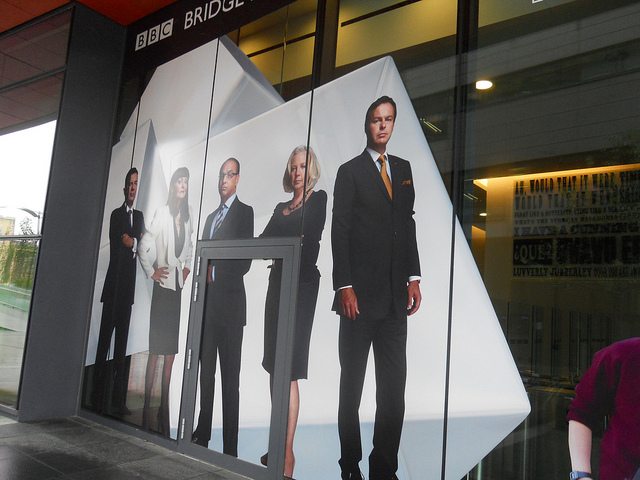 Entrepreneur Ben Hardyment pitched trade-in website Zapper to the Dragons on Sunday night. Initially the businessman asked for a ?250,000 in return for a 7.5 per cent stake, but in the end caved into the “insulted” Dragons’ cries that the “the valuation was wrong” – and still left the den with the highest ever investment from a single Dragon: Theo Paphitis?paid ?250,000 in return for a 30 per cent share.

?Being roasted by the Dragons was an arduous ordeal, but worth the risk. They were insulted largely because I was offering the same equity share of the business as my current shareholders, but for a considerably higher investment,? says the entrepreneur. ?Thankfully Theo recognised the massive potential of our business model and technology – it’s great to have him on board.? Launched in November 2011 by serial online entrepreneurs Ben Hardyment and Mat White, Zapper began as a book-trading website for charities, recyclers and businesses and has grown into a super-useful digital platform for consumers ? a hassle-free and cost-free way for consumers to de-clutter unwanted items. The British public have disowned their hardbacks for Aamazon’s kindles, traded their CDs for ipods and swapped their collection of DVDs for Netflix membership. However, the old dusty objects hidden in boxes beneath beds are potentially valuable ? every household could be sitting on hundreds of pounds… Zapper advertises itself as an ?easy way to make cash?. And the website is efficient: I simply type in the barcode on the back of my hardback copy of the ?Oxford Dictionary of English? into a box on the homepage and am immediately shocked and excited to find out I would receive ?10 if I sent in my used copy. On top of books, some 25,000-plus CDs, 15,000-plus DVDs and 3,000-plus console games are accepted. The platform is not unique, but the website is certainly cleaner, quicker and simpler to use than many of its competitors. No doubt Hardyment’s appearance on the hit BBC show on Sunday night will increase traffic to the website. But how does the company plan to use Paphitis’ investment? Zapper’s PR spokesperson explains: ?the ?250,000 investment will be used to increase the headcount in the business, launch mobile barcode scanning applications for iphone and Android as well as a PR campaign to capitalise on the anticipated post-Christmas de-cluttering frenzy.? Despite fierce competition, Zapper is already a successful adventure: in early 2012, the trade-in site had more than 25,000 active customers and sold 350,000 items with revenues in excess of ?1.3m. It looks as though Theo Paphitis could be have a quick return on his whopping ?250,000 investment. Image source