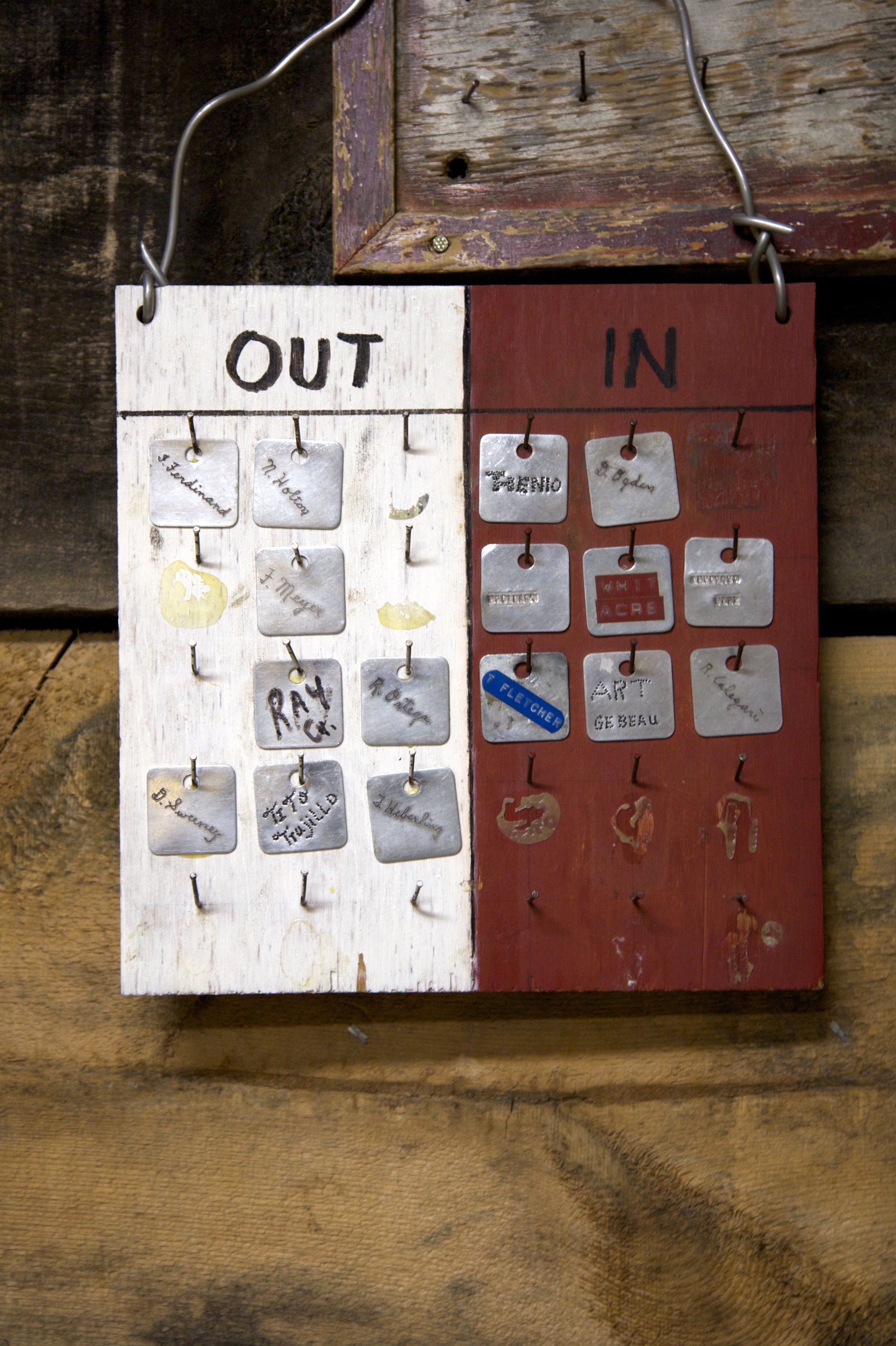 The headlines have been dominated by zero hours contracts in recent months, prompted by a CIPD report claiming 1m workers are on zero-hours contracts. It is alarming this figure is far more than the 250,000 official estimate from the Office for National Statistics (ONS), and has now generated interest from government bodies and politicians alike.

Vince Cable, the Business Secretary commented on the controversial contract method saying ministers could legislate to allow people on zero-hours contracts to work for more than one employer. While he ruled out categorical banning of the controversial contracts altogether, he said the Government was looking to prevent employers from requiring people to work for them exclusively, unless they were prepared to guarantee their hours. More recently Labour held a zero hour’s summit. The summit was called in order to discuss zero hours contracts, prompted by further results from an Office of National Statistics survey, suggesting that employees on zero-hour contracts are being paid 40 per cent less than employees on other contracts. This has now led to Labour leader Ed Miliband outlining his party’s formal stance on the issue and unveiling a series of measures which – if elected – Labour would implement.  These include: banning employers from insisting zero-hours workers be available even when there is no guarantee of any work, ending zero-hours contracts that require workers to work exclusively for one business and ending the misuse of the contracts where employees are, in practice, working regular hours over a sustained period. Zero hour contracts have produced widespread concern and debate across the political spectrum, the unions, employer and employees alike.

Zero hours contracts are growing in popularity. As a consequence of the tough economic conditions of recent years employers are increasingly seeing them as a cost-effective and easy solution to staffing issues and managing resources in line with fluctuating customer demand. Employees who sign a zero hours contract agree to be available for work as and when required but no particular number of hours or times of work are specified. This arrangement has clear benefits for employers but increasingly issues around the legality of such contracts and the implications on the employees themselves have led to significant concerns. The findings revealed from the CIPDs recent survey highlight the true extent to which the zero hour contracts are becoming increasingly prevalent in UK businesses and the workforce considerations needed to manage the changing employment landscape.  However, it is claimed that some employees are not necessarily unhappy being on zero hours contracts. In one survey, over half (52%) of respondents said they don’t see them failing to provide them with sufficient hours to have a basic standard of living. Certainly zero hours contracts are very much on the business agenda but is anyone really getting value from them?