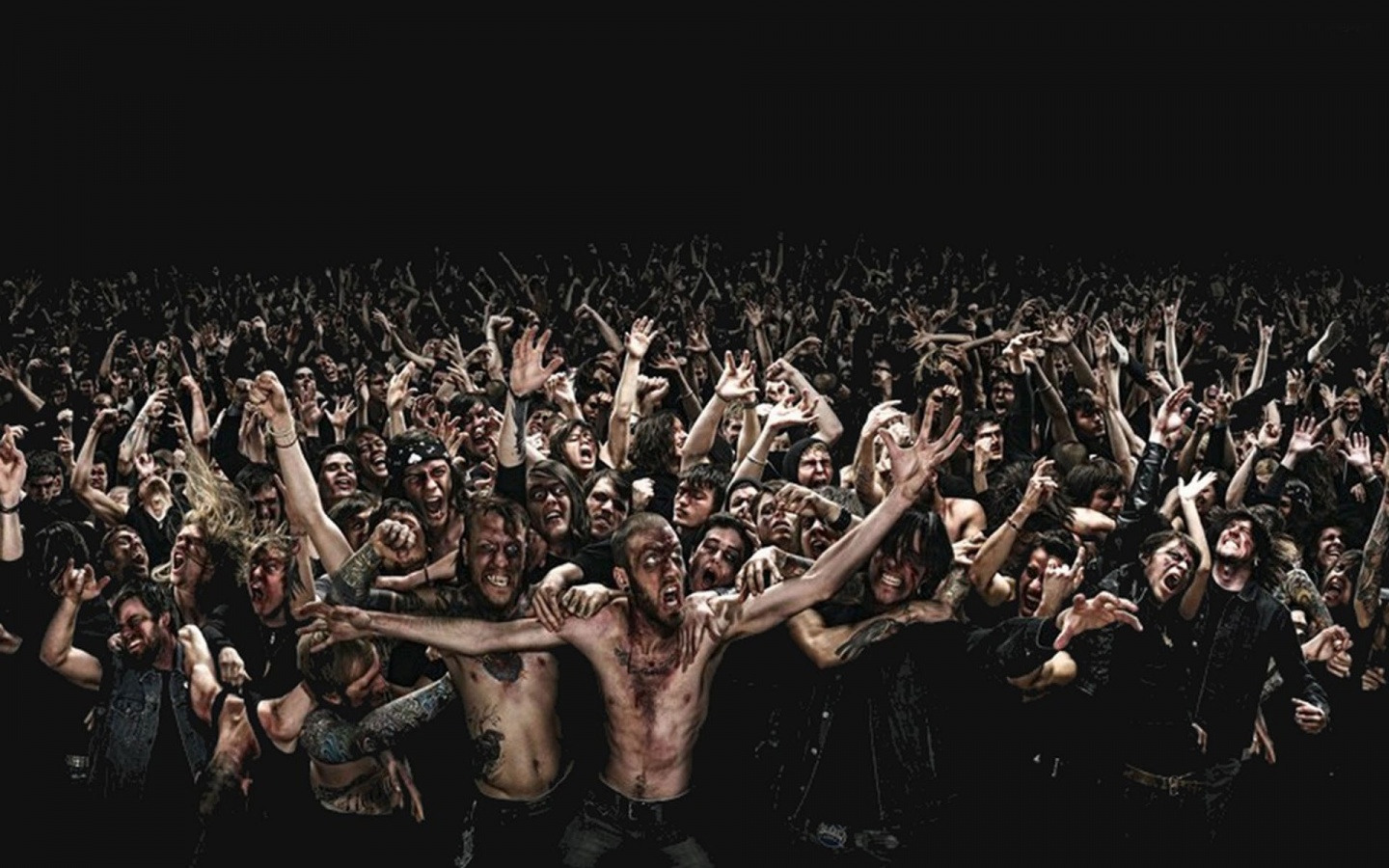 Companies have been damaging their business by launching “zombie” and “cannibal” products that eat into their profits, according to a study by consultants TNS.

Zombie products fail to provide long-term growth, acting as a dead weight on the company, while cannibal products simply transfer customers from other products in the portfolio, not only failing to provide top-line growth, but often leading to brand decline. The UK study of almost 3,500 consumer goods launches including savoury snacks, laundry, soft drinks and skin care showed that 60 per cent of new product launches were either zombie or cannibal products.  Both of these product types, which are typically not detected until too late in the launch process, substantially increase the risk of a company wasting precious resources on non-productive ideas.  The food and drinks industry in the UK alone is wasting an estimated ?600m per year on R&D, in addition to the billions in pounds of costs in launching over 3,600 zombie and cannibal products. “Too many businesses are spending huge amounts of money on quasi innovation that only convinces existing customers to swap within their range,” explains Steve Landis, global head of innovation and product development at TNS.  “The key to unlocking true growth is to focus on genuine innovations that will draw in brand new customers or lead to greater frequency of use by existing customers.  “The rewards for those that get it right are phenomenal. Launching a successful ‘expansion’ product, founded in genuine innovation, can rejuvenate a company’s fortunes and put it into a league of its own.” When working on innovation programmes, TNS found that companies launching new products often rely on volume alone to determine the worth of an idea, without determining the positive or negative impact the launch will have across their portfolio.  For example, Pringles Xtreme – a new product which generated significant sales, heavily cannibalised the existing range, resulting in minimal franchise growth. Too often, these cannibal launches fragment the resources and often lead to shrinkage of the total franchise. Only 15 per cent of products launched are what TNS terms “expansion innovations”: new products that attract sales which add to a company’s existing revenues.  Instead, the goal of all product innovation should be to generate profit through attracting new customers or increasing the share of wallet among current users, as opposed to eating into revenue from existing products.