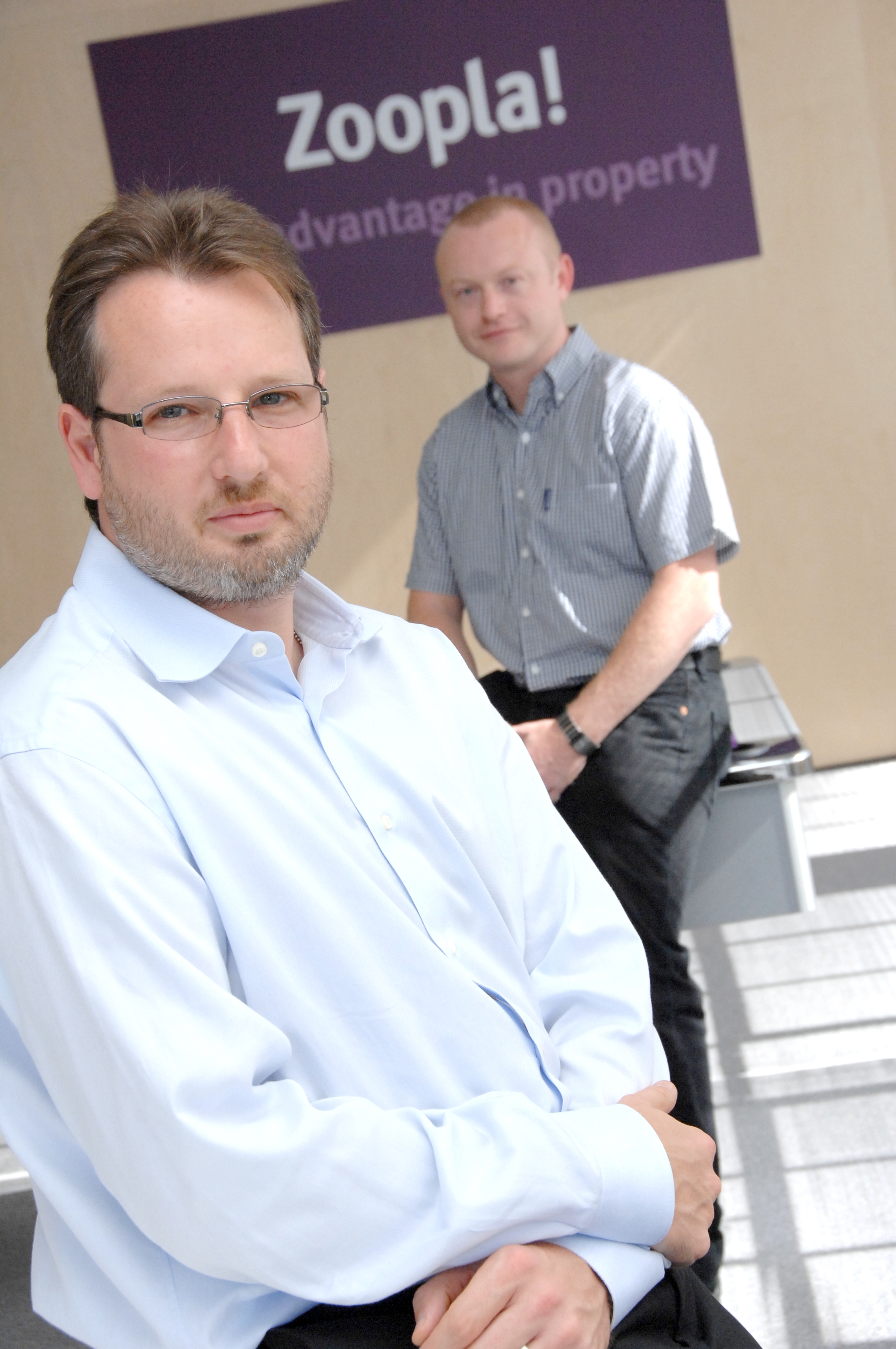 Share via
Zoopla.co.uk, the property search and information website, has raised £3.25m from Atlas Venture, Octopus and Silicon Valley Bank. Zoopla.co.uk was set up in 2007 by Alex Chesterman (also a co-founder of LoveFilm) and Simon Kain (another LoveFilm co-founder) and launched in January 2008. Today, Alex Chesterman is Zoopla.co.uk’s chairman and CEO while Simon Kain is Zoopla.co.uk’s chief technology officer. London-based Zoopla.co.uk has over 5 million visitors per month, making it the second largest property website in the UK, behind market leader Rightmove. Zoopla.co.uk delivers over ten leads per minute to estate agents and house builders across the UK. Zoopla’s £3.25m of funding will be primarily used for marketing, the company confirmed. Earlier this year, Zoopla.co.uk launched its first national TV advertising campaign, and it now aims to launch another in January 2011. The funding comprises a £1.75m equity injection from existing-investors Atlas and Octopus as well as a £1.5m debt facility from Silicon Valley Bank.