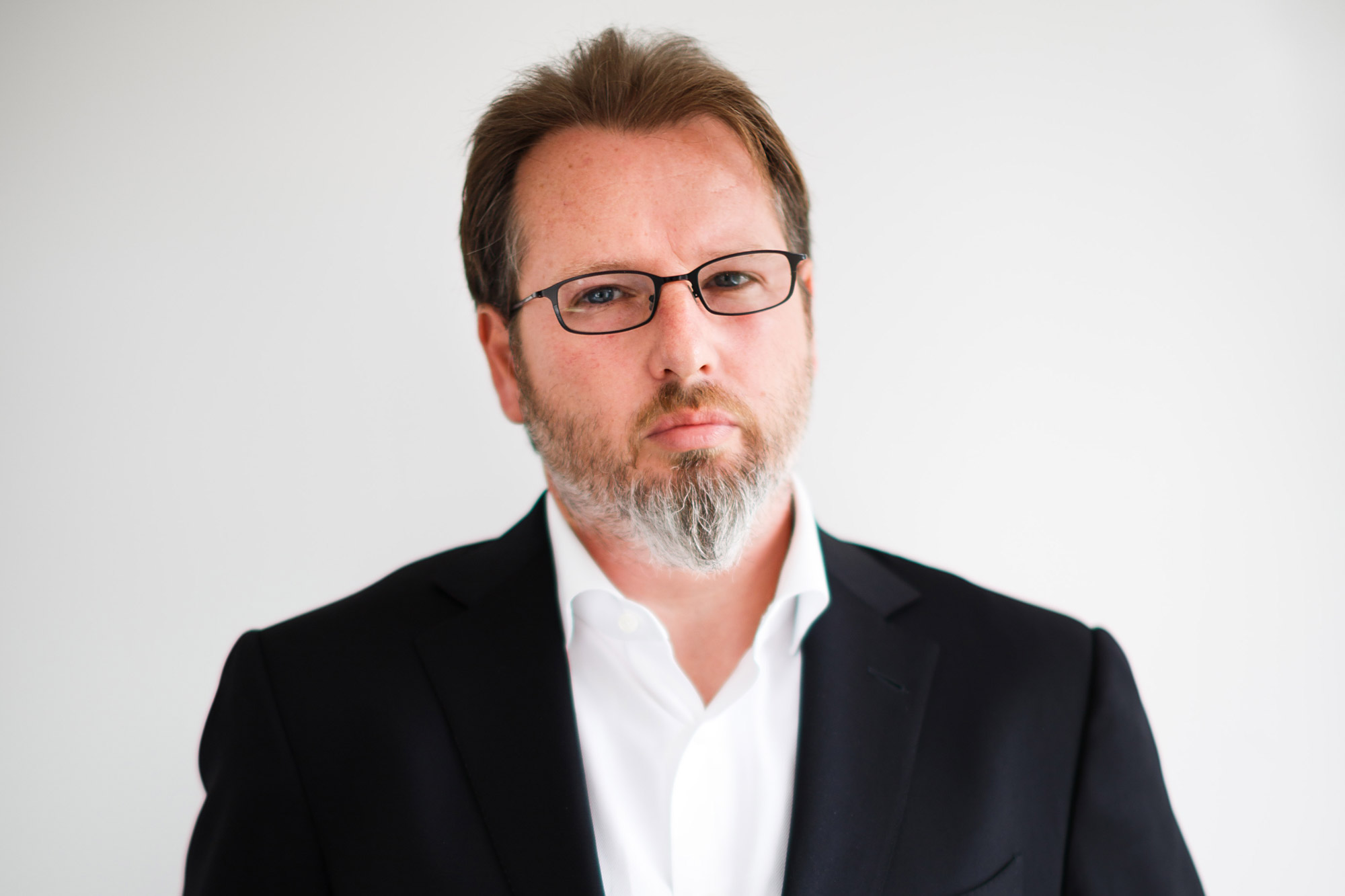 Share via
The company said it would sell 38.3% of its share capital at 220p a share, giving it a market value of ?919m. In conditional trading today the firm’s shares grew by around 5 per cent in value. Although the initial valuation was slightly lower than the ?1bn the firm had hoped for, it still represents a remarkable achievement for a business founded just 6 years ago. It was founded in 2008 by Alex Chesterman, who was previously involved in the creation of DVD-by-post and online streaming service LoveFilm. He held an 8 per cent stake in the business and has sold 3.5 per cent, netting him ?32m. Media group DMGT held a 52 per cent stake in Zoopla, a stake valued at ?478m. Chesterman, also Zoopla’s CEO, said: “Today’s announcement marks an important milestone for our business following a number of years of strong growth and having built a market-leading proposition. “We have received a significant level of institutional investor support in our business which once again underlines the growth potential of Zoopla Property Group.” Zoopla’s sites ?get more than 40m visits per month, and its revenue increased by 26 per cent in the six months to the end of March. Alex Chesterman is one of our stellar lineup of judges for the Growing Business Awards 2014, Britain’s most established national recognition of entrepreneurial success ? find out more on how to enter here. Related: What you can learn from Zoopla about how to succeed at social media