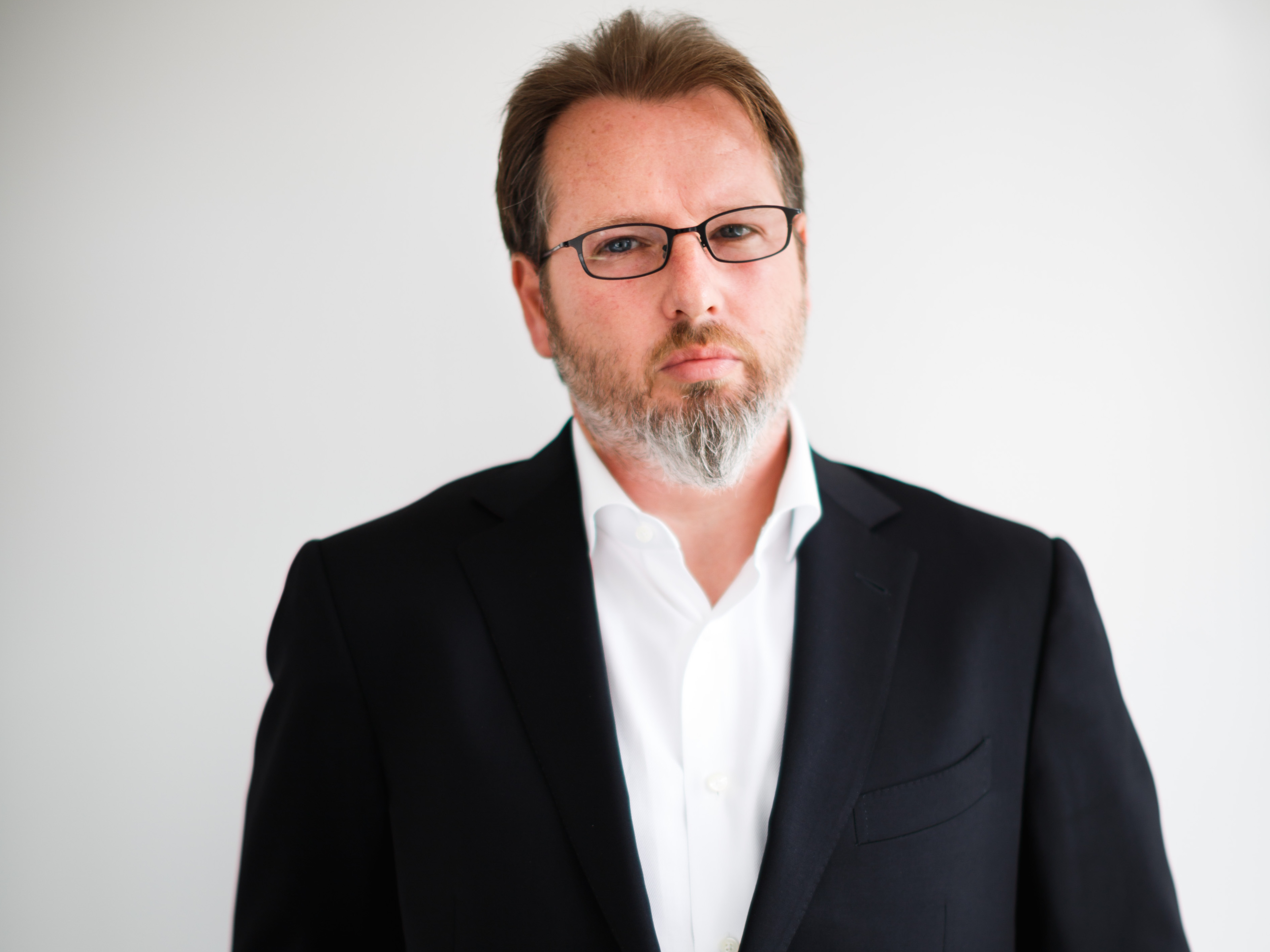 Share via
Real estate in the UK is changing. No, not the soaring house prices and difficulty of accessing the ladder, but the way in which consumers set out to make a purchase. In the same way the internet unshackled high street retail, estate agents have made use of the web to showcase properties to would-be homeowners. Property websites like Rightmove and Zoopla have been instrumental in pushing this trend forward, while a number of other companies have sprouted up in recent years to enter an industry now commonly referred to as ?proptech?. Indeed, Zoopla invested ?1m in four proptech startups in February. They include neighbourhood researcher PropertyDetective, repair reporting platform FixFlo, P2P lender Landbay and online mortgage advisor Trussle, which will see services all available to Zoopla users ? the businesses and consumers. Opening up on his expectation for what?s to come, Zoopla founder and CEO Alex Chesterman told Real Business he absolutely expects further transformation. ?We are starting to see it now with the growth of online estate agents but also with a number of new service providers to the industry who are offering new ways of dealing with old processes,? he said. Reflecting on the startup investments, he added: ?These deals confirm our commitment to leading innovation in the property space and nurturing UK technology entrepreneurs.? Zoopla entered the market in 2008 ? eight years after rival firm Rightmove ? at which time it believed the use of digital would empower consumers making property decisions.

Chesterman recalled: ?We were confident that we could differentiate our proposition by solving a key consumer need around transparency in the property space.? The firm initially provided historic sold house prices across the UK and now has a database of over 20m, while it developed algorithms to value all 28m residential abodes nationwide. From there, Zoopla added property search, but included various features that weren?t offered by rivals. Of course, the launch took place during the recession, but Chesterman explained its offering, combined with the economic climate, allowed it to achieve growth.
?The difficult market conditions played to our strengths as consumers wanted more useful data and information and advertisers wanted more effective marketing and data solutions,? he detailed. Believing tech in the property space has been transformative, he said that estate agents can?t afford to bury heads in the sand. ?Change is inevitable and more so over the past decade than at any time in recent history as a result of first the web and then mobile,? Chesterman said. He noted that there are some that remain resistant and believe the old method of newspaper ads are the answer to achieve sales, but that is indeed a minority as over 70 per cent of UK estate agents work with Zoopla. As such, the company?s websites boast over 40m visits a month. ?Those who don’t use us are operating at a significant disadvantage and are not serving their customers, the homeowner, well as they are unlikely to get the best outcome in any transaction,? he added. Zoopla?s revenue increased by a third in 2015 and Chesterman put that down to a strategy of audience and service growth, which included the acquisition of uSwitch. Looking ahead, he said that brand and product investment will remain a key component of the ambition to scale. ?We have a great team and by continuing to hire great talent and investing in new areas, both our internal product developments and our partnerships will ensure that we continue to lead the way in terms of innovation across the property space,? he said.

Continue reading on the next page as we observe three proptech players that have different agendas, with one out to conquer, one blurring the lines and one hoping for harmonious collaboration ? all with different innovations.