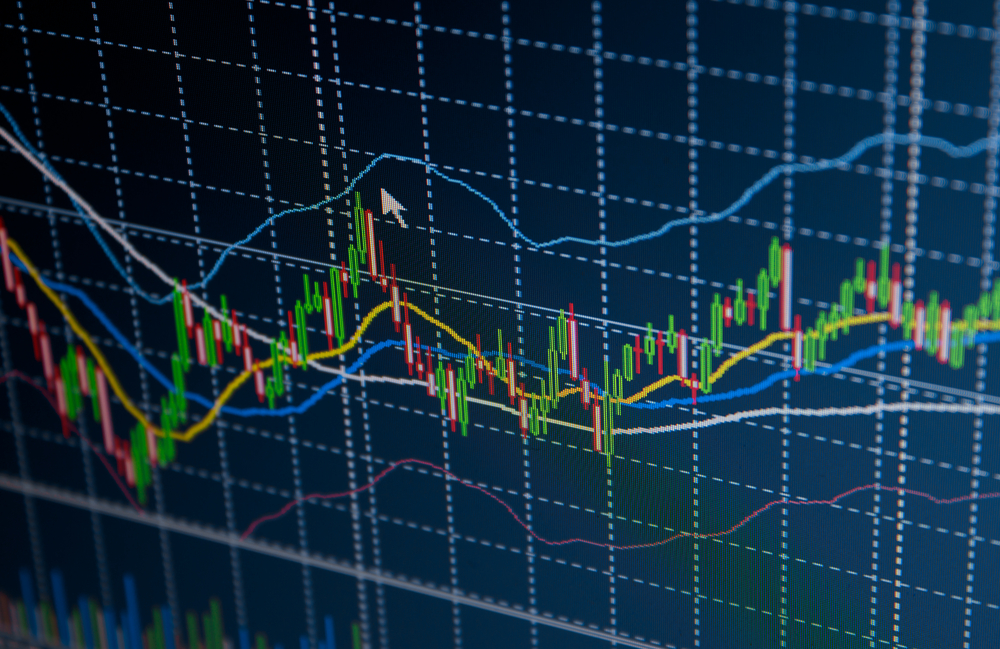 Share via
Zoopla, Just Eat and King.com all embarked on IPOs amidst concerns of a new tech bubble, as valuations of some tech firms have drawn skepticism from some commentators. In the case of King.com, the mobile and online games company, which is based in London but listed on the NYSE, these concerns appear to have been at least somewhat justified. It was valued at $7bn (?4.2bn) when it floated in March. News yesterday that sales generated by its flagship game, Candy Crush Saga, had fallen led to a share price drop of as much as 23 per cent, wiping ?800m off the value of the company. There are concerns that King is a ?one-hit wonder? which has failed to diversify enough away from the extremely popular Candy Crush series. Yesterday’s news will ratchet-up the pressure on King to come up with some enticing new games to help it avoid the fate of competitor Zynga, which has struggled after major success with its game Farmville. There was happier news on Tuesday from online takeaway business Just Eat, which was founded in Denmark but has its headquarters in the UK and is listed on the London Stock Exchange. It was initially valued at approximately ?1.5bn but saw share prices fall in the period since. But on Tuesday it announced a year-on-year almost trebling of profits to ?8.6m in the first half of the year, and 58 per cent revenue growth. This was driven largely by its successful use of mobile ordering. Its share price grew by as much as 9 per cent as a result. Finally today saw some good news from Zoopla, the online property company which floated in June, valued at around ?919m. It reported 45.5m average monthly website visits in the three months to July, a 34 per cent increase on the same period last year. Like Just Eat, this success was partly driven by mobile traffic, which is up by 86 per cent and now accounts for more than half of website visits. Zoopla’s share price grew slightly on the news in early trading today. It is the only one of these three companies which is now worth more than it was valued at IPO. Zoopla CEO and founder Alex Chesterman, a judge at this year’s Growing Business Awards, said: ?We continue to provide an excellent value proposition for our customers given the leads we generate for their property listings and exposure we generate for their brands. ?Our focus remains on building our brands and business and providing the most useful property resources to consumers along with being the most effective partner for property professionals across the UK.” Zoopla was awarded Company of the Year at last year’s Growing Business Awards. IF you’re interested in entering this year, find out more info on the GBA website.?