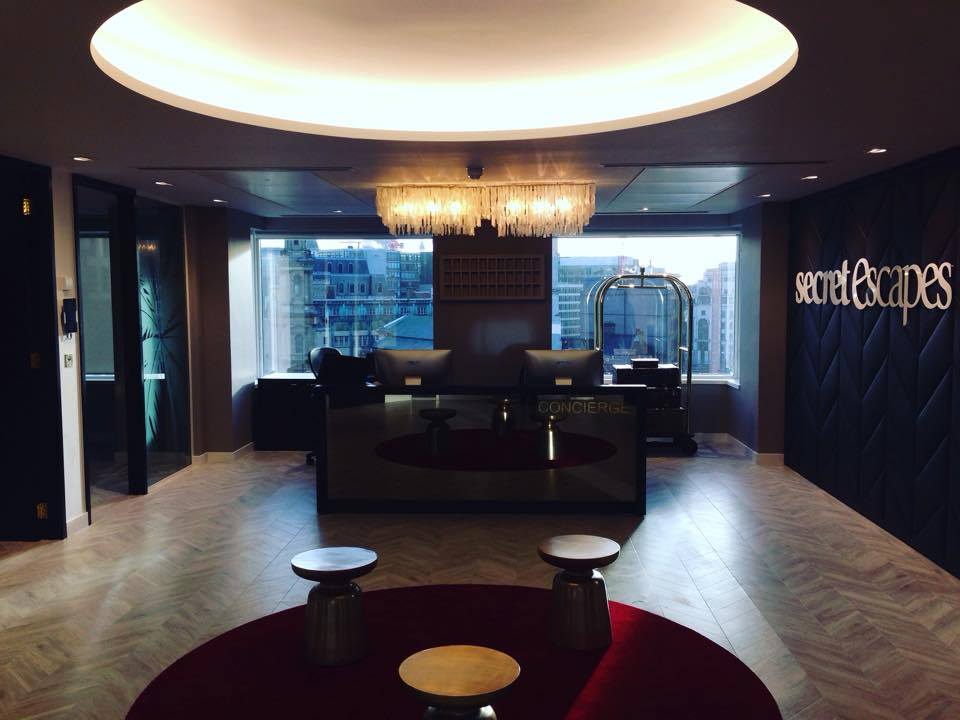 Share via
The study showed that fintech was the standout space, with the likes of Funding Circle, Zopa, WorldRemit and TransferWise securing $150m, $106m, $100m and $58m respectively last year. Peer-to-peer finance service Zopa ended its impressive year by?winning the Growing Business of the Year: Small Company?accolade at the?Growing Business Awards 2015in November. We spoke with the firm’s new CEO Jaidev Janardana ? he originally joined from Capital One as COO in October 2014 ? who said: ?When I joined we were about 65-70 people, and we are now about 170. We expect to end 2016 with 180-200.? This makes it abundantly clear how much Zopa, and the fintech sector on the whole, is thriving. A key milestone for fintech was demonstrated in July when Eileen Burbidge, partner at London-based venture capital firm Passion Capital, was?named the government’s special envoy of British fintech by George Osborne.

Elsewhere, London & Partners found that the $3.6bn investment was up by 70 per cent from the $2.1bn raised in 2014. Meanwhile, London-based businesses were responsible for $2.28bn of the 2015 sum ? a 69 per cent increase on the $1.3bn raised by firms in the capital. Since 2010, the UK’s tech firms have raised $9.7bn and London companies are responsible for more than half at $5.2bn. London mayor Boris Johnson, said: ?With a flourishing tech scene and one of the world?s leading financial centres, it is no surprise to see that London?s tech companies are attracting record levels of investment. ?Our world-class talent pool and our culture of innovation and entrepreneurial spirit are helping the sector to grow from strength to strength. We can expect the capital?s tech sector to continue to generate jobs and growth for the city?s economy for many years to come.?

Breaking down the tech market further, ecommerce was a solid performer as key investments of $86m, $60m and $60m were made in FarFetch, MADE.com and Secret Escapes respectively. Discount luxury travel firm Secret Escapes’ round was led by Google Ventures, with a view to repeat UK success in the US and Asia while CEO Alex Saint, said: ?We forecast to be a global multi-billion turnover business by the end of the decade.? Online takeaway startup Deliveroo was another firm to successfully secure funding last year, with a total of $195m in three rounds. Co-founder William Shu highlighted London as ?an ideal launch pad for our global business.? The study from the mayor’s outfit also found that half of all VC deals were homegrown as they came from UK investors. though American firms were also keen to support British business and accounted for 29 per cent of deals. Index Ventures was highlighted as the most active London tech firm investor with 12 deals that totalled $345.5m. ?With London businesses receiving over 60 per cent of all the funding into the UK?s tech sector, it?s clear that investors believe that London offers a great return on investment,? said Gordon Innes, CEO of London & Partners. ?As well as some of Europe?s most exciting startups, the capital now houses businesses of genuine scale.? By Zen Terrelonge