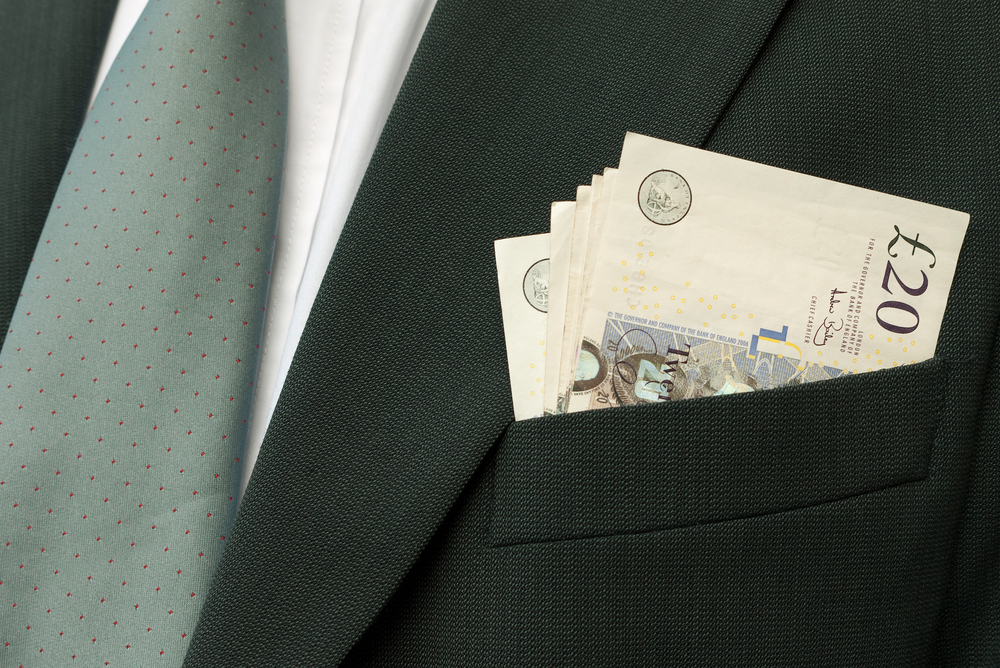 The research is from recruitment firm Randstad Technologies, which found that 21 per cent of tech and IT professionals said they received a counter-offer when moving jobs, compared to just an eight per cent average in all sectors across the UK.

The construction and engineering sector experienced a similar trend of counter-offers at 21 per cent, followed by legal professionals at 18 per cent.

However, for workers in the tech industry, the offers aren’t appealing enough to keep them with their existing employer. Almost seven out of ten professionals from the sector at 68 per cent said counter-offers are too little, too late, marking an admission from businesses that they know they’ve been underpaying them.

Ruth Jacobs, MD of Randstad Technologies, said: “The accelerating technology sector is running on limited fuel – and that lack of skilled talent is pushing up the prevalence of counter-offers in the technology world. A shortage of well-qualified project managers and developers is catalysing the problem, and counter-offers have spread all the way from the city to Silicon Roundabout.

“But in trying to pull themselves out of a talent vacuum, counter-offering employers are digging themselves into a bigger hole by admitting the extent to which they have been underpaying their staff. In most cases, this belated-recognition is a main driver behind the employee leaving in the first-place. By the time a counter-offer is put on the table, the employee has already made the decision to move on, has already mentally checked out, and the offer comes as too-little too-late.”

That said, there is some potential for employers to keep staff – a pay rise of almost a fifth of their existing salary could tempt 18 per cent to stay. The data noted that the average full-time IT and telecoms director receives around £87,000, which means a counter-offer would be more than £102,000.

There’s an additional caveat: 53 per cent of the tech professionals would still leave within a year of accepting a counter-offer, ahead of the 37 per cent of all UK workers, and 13 per cent in the tech industry said they would leave within three months.

Jacobs, added: “They say that everything has a price, and for tech workers the price they must be offered to stay in a job they are ready to leave is sky high. But counter-offers can’t buy loyalty. Many workers may take the money offered, but the majority but will still leave an organisation within a year.

“Switching companies is nearly always a deep-rooted decision – it comes down to opportunity, ethics, and the working environment – all of which can’t be fulfilled by a simple pay rise. And with the meaty sums involved it can be more worthwhile to divert counter-offer cash into fostering and training new talent, and making the company a more attractive place to work. Many young startups already recognise the importance of encouraging a fun and vibrant office, and this ethos needs to be adopted by larger firms too.”

Jacobs concluded: “The discrepancy between the sexes is more disturbing as it’s a much more subtle form of sexism than simply hiring more men than women.  The fact that employers seem keener to keen hold onto men than women is worrying – that sort of thing should have died out in the fifties.”