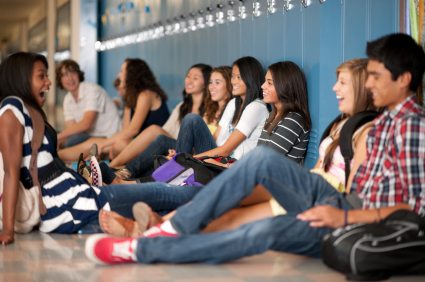 75 per cent of young people can see themselves starting a business in their lives ahead, according to a study which questioned 1,000 young people who have left education since 2010.

The study, commissioned by Viking, discovered that being your own boss and the freedom of working hours are the best incentives for young people considering starting a business. 70 per cent of students find the prospect of starting a business appealing given the difficulty of the job market at the moment. The prospect of obtaining finance is the most daunting aspect of setting up a business for wannabe-entrepreneurs, but young people aiming to become business leaders are keen to go the extra mile. Some 40 per cent agreed they would sell personal belongings or fundraise to acquire enough capital for their startup. ?Setting up a business can be an overwhelming task when funding isn?t always accessible and experience in business may be lacking,? said John O?Keeffe, Commercial Director at Viking in the UK and Ireland. ?It’s important to note, however, that some of today?s most entrepreneurial and aspiring businesses were set up by young people recently out of education.? Daunting it is, but when asked about where they would seek advice about starting a business, respondents most often named family and friends, begging the question whether there is enough support from more experienced sources available. Some 40 per cent said they would prefer to set up a business with a partner, rather than on their own. O?Keeffe added: ?It?s great to see that young people are thinking about setting up a business as a viable career option and it has warranted greater support from government organisations and educational establishments in recent years.? Are we offering enough support and advice to young people wanting to be entrepreneurs? Share your thoughts in the comments.