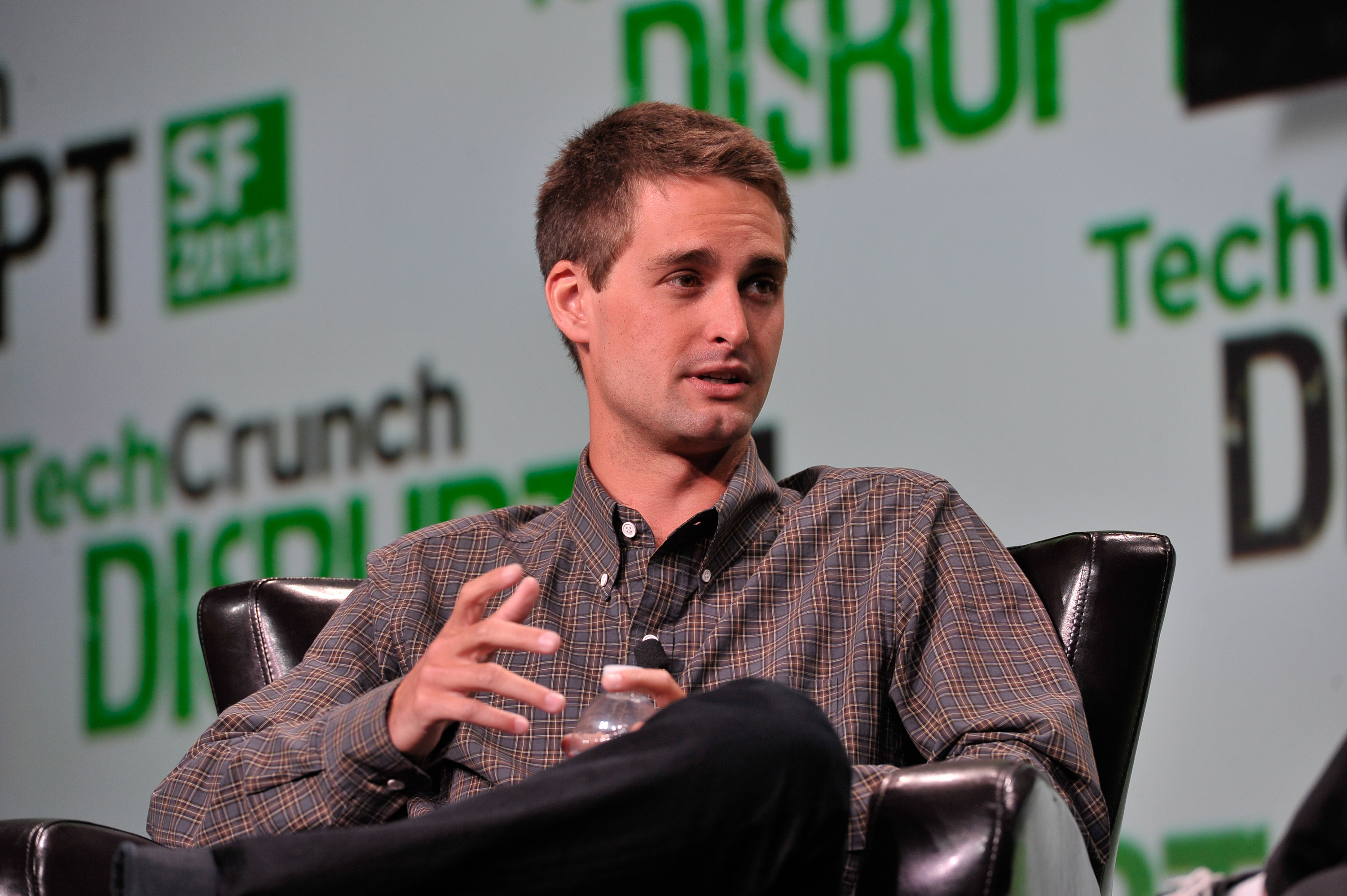 BuzzFeed’s CEO, Jonah Peretti, confirmed his intentions at the Code conference, saying that the website is planning an initial public offering at some point in the future.

“We’re very focused on building out internationally, we’re very focused on building out across multiple different platforms, we’re very focused on building out our video business,” he said. He added that this would give BuzzFeed a “diversification” which would enable it to “build a big independent company with much more predictability and things that would allow us to be a public company”. He wasn’t drawn further as to the prospective timeline for this, though it isn’t the first time the site has discussed an IPO as a viable option. BuzzFeed’s president, Greg Coleman, previously said he was open to the idea of an IPO, and told AdAge that the board intended to build a large media company. The viral media company previously turned down an acquisition offer from Disney as Peretti wanted to keep BuzzFeed independent. BuzzFeed’s valuation – $850m in August 2014 during its Series E round of funding – meant the scope of potential media buyers which could afford to acquire it was quite small. Jon Steinberg, left his position as COO after four years just after the Disney offer was turned down, and there had been reports of behind-the-scenes discussions on plans to go public following that. Read more on IPOs: Fortune disclosed that BuzzFeed wouldn’t officially rule out other options, like taking on secondary equity to buy out early investors.  Elsewhere, Snapchat also outlined its plans to take the $15bn video-messaging company public. Evan Spiegel told the conference: “We need to IPO. We have a plan to do that.” It provided official confirmation that the company wouldn’t be selling to a larger firm. Snapchat’s latest funding round valued it at $15bn, which was five times higher than the $3bn turned down from Facebook back in 2013. As with BuzzFeed, Spiegel didn’t reveal any further details on the timeline for the IPO. “People are making riskier investments,” he added. “I think there will be a correction. As for when, we don’t know, but we factor that into our plans. If I knew exactly when, I could make a lot of money.” By Rebecca Smith