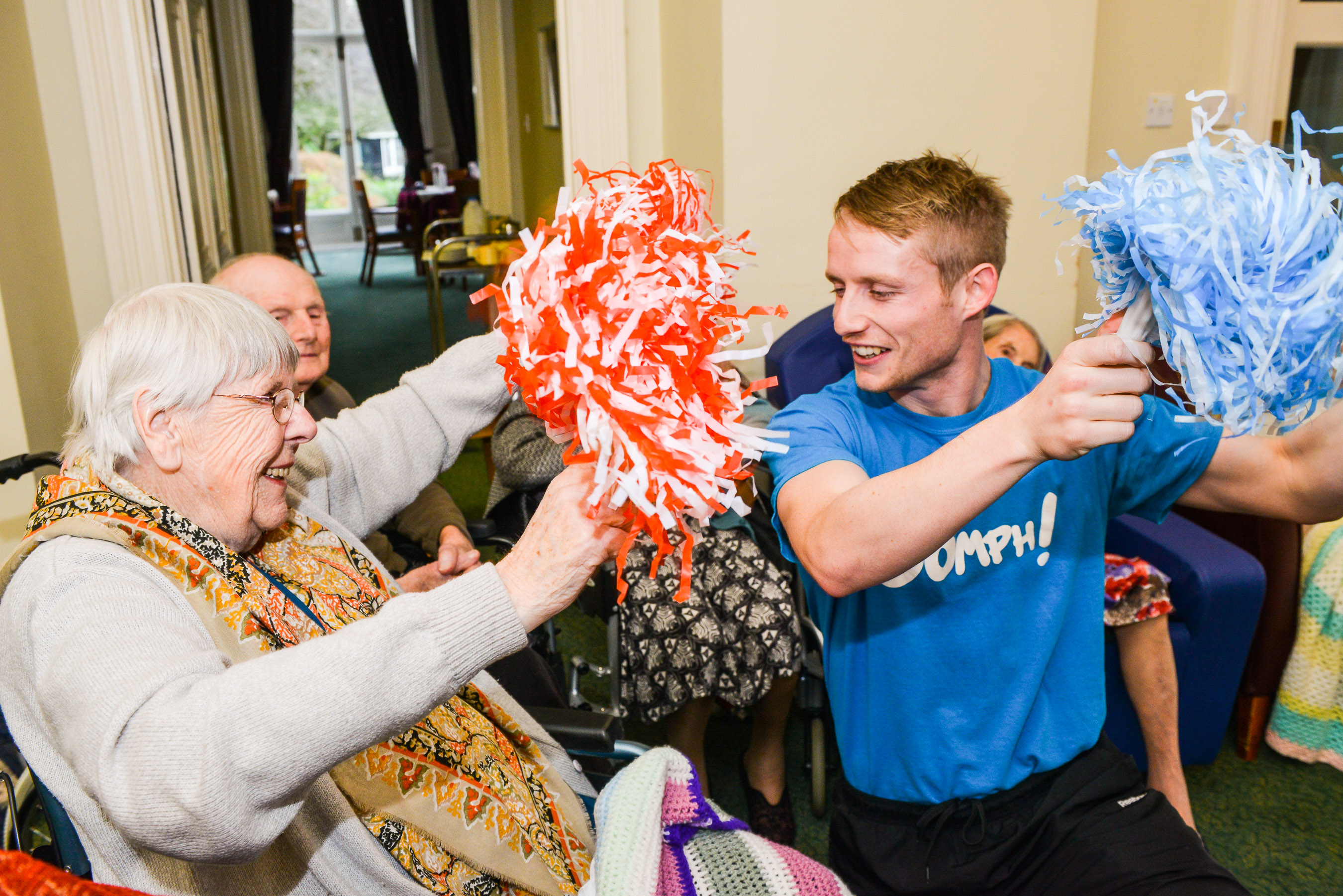 These social entrepreneurs benefit from being able to attract expertise and corporate partnerships, and can be more dynamic than their counterparts in the third sector.

Chief product officer Dan Lehner said the team behind the idea decided to operate as a business rather than a charity to ensure it was scalable and sustainable.

?Ben Allen [Oomph! Wellness? founder] has raised two rounds of investment for the company. Attracting early stage, high-risk investors and an ambitious, talented senior management team has been made much easier by having a company limited by shares,? said Lehner, adding Oomph! is legally bound to reinvest a minimum of 50 per cent of profits into achieving its social mission.

Casserole Club helps people share extra portions of home-cooked food with others in their community who may have difficulty cooking for themselves. The idea?s been developed by FutureGov, which designs technology to build better public services.

Ingrid Karikari, product lead at Casserole Club, commented: ?We’re a for-profit business, but we work with public sector and social organisations. This meets our mission as a business bridging the two worlds of profit and social good.?

Businesses have an important role to play in developing charitable services because they can attract commercial skills, which charities might not have access to. Karikari says running Casserole Club as a business rather than a charity makes it easier to scale, bring in advisors and invest in future projects.

This fits within FutureGov?s wider remit of using business to help increase the scale of ?tech for good? products and services, which can provide a lasting impact and Casserole Club?s now available in Staffordshire, Manchester’s Tameside, London’s Tower Hamlets and Barnet, Surrey’s Reigate and Banstead, and in Australia.

Oomph!?s status as a business provides greater freedom to make decisions, innovate and take risks, which is important when you?re trying to solve complex, entrenched problems, according to Lehner.

The approach has helped the business achieve 10-fold growth over the last three years, with 150,000 participants in over 800 care settings. The scheme has led to a 10 per cent increase in quality of life after three months and had 82 per cent of care home staff say our classes have significantly improved social interaction in the home.

It is possible for small businesses doing charitable work to attract corporate partners, support and investment.

Oomph! works with a number of corporate partners including: Deloitte, which provides strategy and introductions to senior level figures in the health and social care sectors; law firm Hogan Lovells, which has provided pro-bono legal support; and Nuffield Health, which has provided office space and advisory board members.

There are also funds specifically designed to support these kinds of business. Oomph! has received support from Nesta Impact Investments, which aims to bring about positive outcomes for people, communities and society as a whole, as well as providing financial returns for investors.