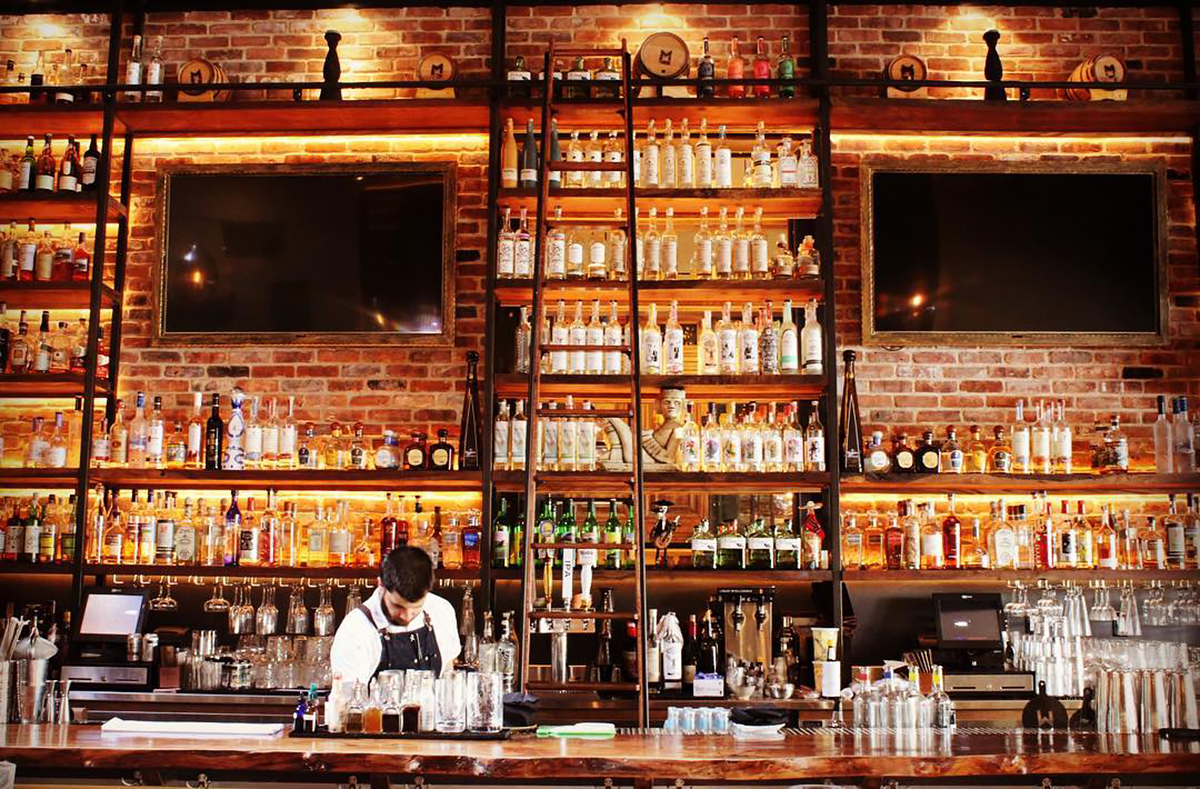 Share via
“The only time I’m usually in high-rise buildings is when I’m in at a rooftop bar,” says David Shepherd at the Workable Summer school programme in London’s Stratford. The co-founder of alcohol retail brand, Black Sheep Spirits, he is not one to sugarcoat the emotionally draining aspects that come with starting your own business. Shepard talks about doing ‘the hard yard,” recalling lugging a rucksack of his mezcal liquor bottles from bar to bar in attempts to make a sale.

Work-life balance – does it really exist?

“Starting a business is difficult,” says Shepherd. He left his job just months before his wedding to pursue his distilling career and won’t gloss over the fact that this put immense worry and strain on his relationship.

“At the start finding a work-life balance is near impossible..especially if you work from home, it’s hard to switch off,” he says.

Shepherd paints an honest portrayal of a life that many business owners are no doubt aware of, adding “enjoy the highs because there will be plenty of lows,” with the possibility of  getting from launch to equity without some kind of disaster as “1 in 1000.” Shepherd claims that it’s the “little things” that SMEs seem to forget about when starting a business, such as the difficulty involved in opening a bank account or getting your cash flow in order that while “they may seem trivial can cause major setbacks.” “For months, I was at NatWest trying to set up an account, that seems like an obvious step in building a business but we all are quick to push back on these steps,” he says. Trademarking was another factor he reiterates any entrepreneur to look into, as this can cause major battles between yourself and big commercial companies who are strict on branding.

The local and traditional aspect of mezcal is what enticed Shepherd to pursue a business in the alcoholic spirits sector. While it’s a drink originally sourced from Mexico, (where Shepard first discovered the spirit), what he reiterates is his emphasis on his brand ethics and how and where he sources the product from. Working with local farmers in the Mexican region has allowed him to keep a close eye on how his product is manufactured and has allowed him to bring business back into the local rural economy.

So what is his mantra?

He encourages all business owners to have morals with the people they engage with. Stressing he is not a fan of  Trump’s economics…

“To be successful, you don’t have to screw someone else. The best businessess can be built on creating mutual benefit for both parties.”

Mezcal is made by real people in Mexico, not some corporation that hides behind a bar, he says. Furthermore, it was this personal factor that Shepherd believes has driven the success of his company. What’s more, Shepherd did not have a marketing budget when he started out, so he had to handcraft a campaign himself, “for me, this was putting myself out there, whether that was going to trade shows, or going to bars and getting training sessions.”

“No one can sell your business as well as you can, so it’s important to remain authentic.”

But does Shepherd have any advice about how to stand out in this particular market? He suggests that genuine brand ethics and having a positive societal impact through your business could be your call-out card… “You are pitching yourself against the big guys, who as usual are doing what they want and are not thinking about the effects,” he says. Again what he is reiterating here is that distinguishing factor between you and major corporations  could be having a compassionate approach to how you operate your  clientele and production Having authenticity and remaining resilient is another home truth he reflects on. “Ideally by this stage, we would have liked to have employed one more person, but we just don’t have the funds to do it” There is definitely something refreshing about Shepherd’s advice, where he doesn’t shy away from the fact that there will be hard days. Furthermore, he is open and honest about the fact that his business is not based on overnight success. In an age where business owners may feel like they should only display the highs in their respective journeys, Shepherd’s story proves that an open and honest account about the highs, lows and hard work can make a brand more likeable than others.