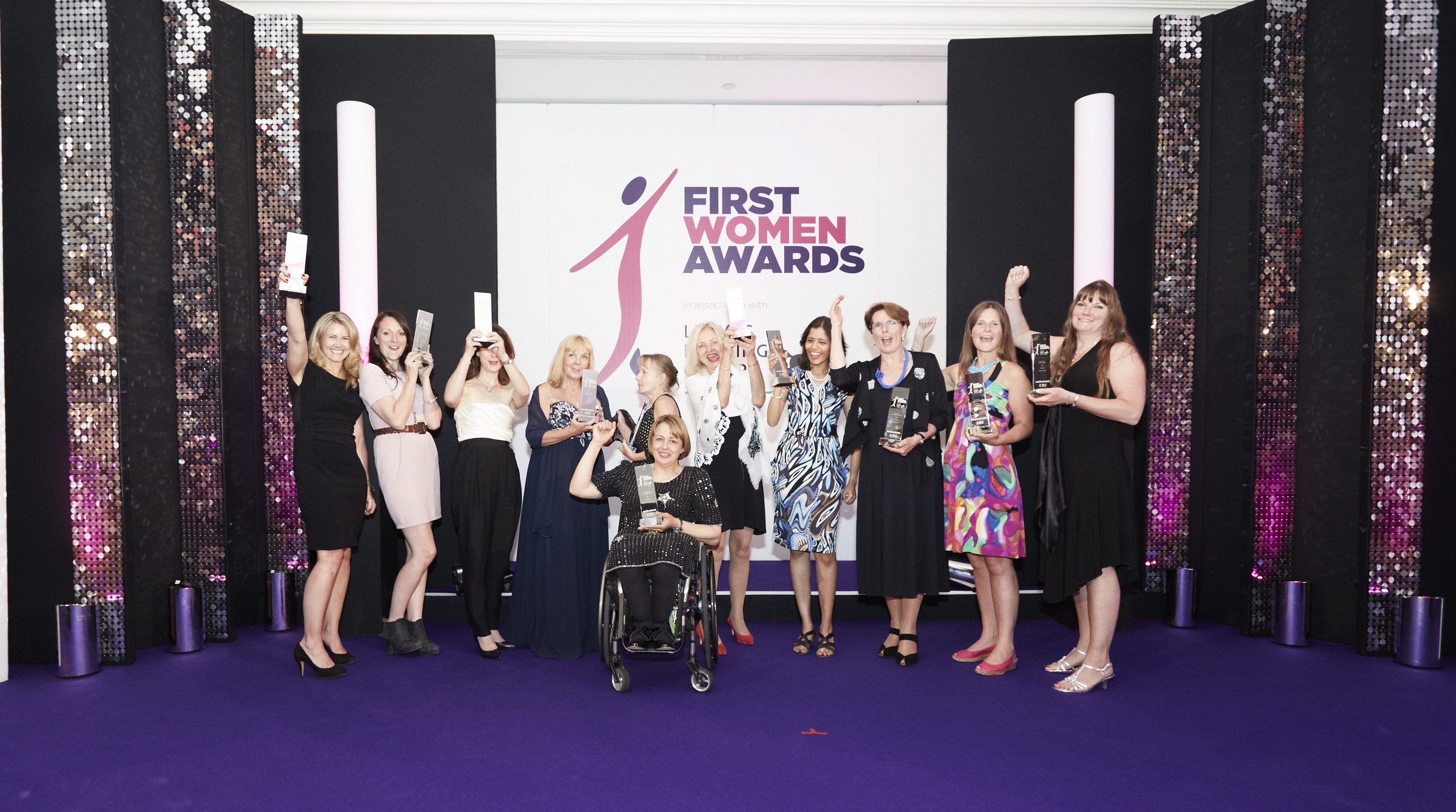 Boardroom quotas, help with childcare and more female role models have all dominated the women in business debate, a series of subjects brought together by the Real Business First Women Awards and inaugural First Women Summit.

The First Women Summit, taking place on 4 February at the Montcalm Hotel in London, will be showcasing some of the most inspiring women in business. Sessions focusing on ?Flexible thinking?, ?Lead by example? and ?Female entrepreneurship? will produce some compelling discussion, alongside the launch of a First Women Manifesto ? highlighting the polices females believe the next Uk government should be prioritising to support women in business. Ahead of the First Women Summit, and subsequent First Women Awards in June, Real Business has spoken with some of the event speakers and advisory board to gain a better insight into their journeys and thoughts. Sam Smith, CEO of London stockbroker finCap, believes that the challenges women in business have are varied. She added: ?It ranges from juggling motherhood and a successful career, to inherent structural male dominance. On the other side of the equation, the benefits that women bring to the workplace are also wide ranging, such as offering a potentially different perspective to an issue, to a naturally greater understanding of 50 per cent of the population.?

Smith has particular admiration for MITIE CEO Ruby McGregor-Smith and Advanced Computer Software?s Vin Murria (also speaking at the First Women Summit), both of whom she thinks are ?great examples? of energetic women whose companies have performed ?extremely well?. ?They don?t think being female should make things different, they get on with it,? Smith explained. When quizzed on what she?d like to see discussed at the First Women Summit, Anne Minors, the only female founder of an international theatre consultancy, said: ?What would Britain, or the world, look like if women earned the same as men for work and 50 per cent of all boards were female? What would the world look like if women owned 50 per cent of property??

Minors added that a lot has changed during her 35-year career, but that some attitudes are actually regressing. It would be interesting, she said, to look at the key characteristics of successful women ? what drives them ? to help develop paths for younger women. Other issues such as what role technically-competent fathers play in equipping daughters for technical careers and what peripatetic childhoods do for ambition are also key, she added. The three biggest obstacles facing women in business are remuneration, confidence and acknowledgement, Minors believes. Read more about the First Women movement: For Karen Hester, who has risen through the ranks from cleaner to operations director at brewery Adnams, it is still a case of women being their own worst critics. ?They wrestle with their emotions that men probably don?t have. There are advantages of being a woman if you allow yourself to ?relax a little? and accept your best is good enough. Most males prefer to talk to a woman in the workplace if they have problems.?

Hester will be taking part in the ?Flexible thinking? panel debate, discussing issues ranging from creative remuneration to job shares, paternity leave packages to working from home. The segment is hoping to develop a new way of thinking for businesses that want to get the most from management. However, Hester does not believe that boardroom quotas are the answer, with only the right person for the role being in that set up. ?To put women in boardrooms as a diversity number is as insulting as to put barriers there because they are women,? she added. Agreeing with Hester is finnCap?s Smith, who stated that laws demanding such would be counterproductive and not addressing the fundamental problem at hand ? a lack of pipeline. ?Rather than proactive legal steps, I would prefer that there was a commitment to educating people, from the youngest age, and company-driven schemes to help women who want to grow as leaders,? she commented. ?I also think that every women who wants to return to work after having a child should be able to and that requires greater and cheaper access to childcare.? Being a figure in the business world for females is something Smith is passionate about. Away from her CEO duties she is ?actively involved? in numerous mentoring projects and organisations for women in business. The First Women Summit, she said, is a ?great way of getting that message across? to a wider pool of ambitious women.

Away from boardrooms, which are normally the realm of bigger businesses, fellow speaker and former First Women Awards winner Bev Hurley is calling for more acknowledgement of smaller firms. Small business, she said, is the ?backbone? of the UK economy, creating more than half the jobs, and women there are as under-represented as they are at senior management. ?In my organisation [YKTO] we provide both flexible and remote working to all staff for whom this is important, to ensure that our recruitment and performance assessments are gender neutral ? we?re looking for the best people,? she added. ?I try to set a good example of a ?women at the top? through our working practices, and actively mentor my senior management team. I can?t speak for corporates, only what is already well publicised. However, my one experience of this was working in a Canadian gold min in a senior position, and there were no barriers to advancement. We introduced the world?s first non-unionised mine, so a massive chance ? and opportunity ? for anyone that wanted to seize at all levels, including women working on the pit face.?

Janye Bryant, engineering and technology director at BAE Systems, knows all about being a female business leader in a corporate environment, but believes that the biggest challenge facing women is not having the right support mechanisms in place so that they can concentrate on meeting business objectives, especially when children are involved. However, she added: ?There has never been a better time for women to enter industry and particularly engineering. There is a huge amount being done by my company [BAE Systems] to encourage young women into the business and support them once they are there.? Coming out of the First Women Summit will be some firm conclusions about what needs to be done so that women in business are better supported and encouraged. This will culminate in the First Women Manifesto, a set of ideas and subsequent document that will be sent to Downing Street ? serving as a guide derived from the coal face.  If you?d like to have your say on the issue, please leave your comment below. Those wishing to add to the First Women Manifesto, submissions are being taken on this page. Concerned with issues surrounding gender diversity in business? Don’t miss Real Business’s First Women programme: Drawing on ten years of the First Women movement and the phenomenal network of pioneering women the Awards has created, this programme features The First Women Awards and The First Women Summit – designed to educate, mentor and inspire women in all levels of business.