New figures from the Office for National Statistics reveal that the number of foreign-owned UK businesses conducting in-house R&D has increased by 106% between 2003 and 2016.

The ONS stated that the decline in UK companies may be because some of those firms have stopped performing R&D or been bought by foreign companies.

However, a slight dip in the amount of R&D spending by foreign-owned businesses between 2015 and 2016 has been highlighted as the potential beginnings of a negative Brexit driven impact on investment.

According to the ONS figures the percentage contribution of foreign-owned UK businesses fell during that year for the first time since 2010.

“While foreign-owned firms still account for the majority of R&D spending in the UK, this is the first time since 2010 the proportion has dropped. It is worth noting that this fall coincides with the year of the Brexit referendum and so may be evidence of foreign-owned companies hitting the pause button on investment amid economic uncertainty,” said Mark Tighe, chief executive of tax relief specialists Catax.

“The government will be aware of the potential pitfalls of this wait-and-see strategy and of their responsibility to ensure that the UK remains an attractive place to invest in innovation, for businesses of all sizes.

“There are financial incentives in place, but take-up has been far too low due to a lack of awareness. R&D tax relief is there to encourage investment in Britain, but all too often firms don’t realise it exists or don’t believe they qualify.” 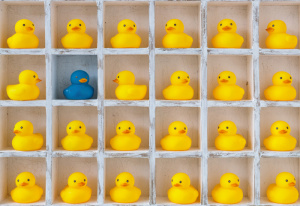 From baby steps to big wins: How 8 SME Culture Leaders built best practice into their business 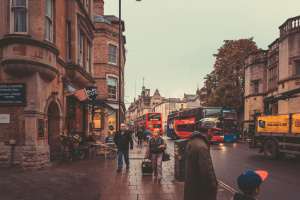