The maker of uPVC windows, doors and conservatories turned over £173m in the year to October 2010 end.

Since then, however, trading has been difficult and Moulton’s cash injection will be used for working capital and to restructure the business.

In exchange for the £25m, Better Capital will receive a 95 per cent stake, while Everest’s founders will keep hold of the remaining five per cent.

Better’s second fund closed in January at around £170m, less than its 2009 predecessor, which raised £210m despite launching in the midst of the recession.

However, Moulton told Real Deals that he expects to raise more money for the successor vehicle.

Better Capital was born after the private equity figurehead left Alchemy, the firm he founded, in 2009.

Since its inception, the firm has backed businesses in need of a helping hand, including yacht maker Fairline and the UK and Irish division of stationer Spicers. 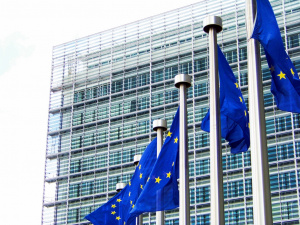 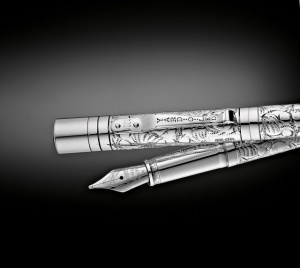