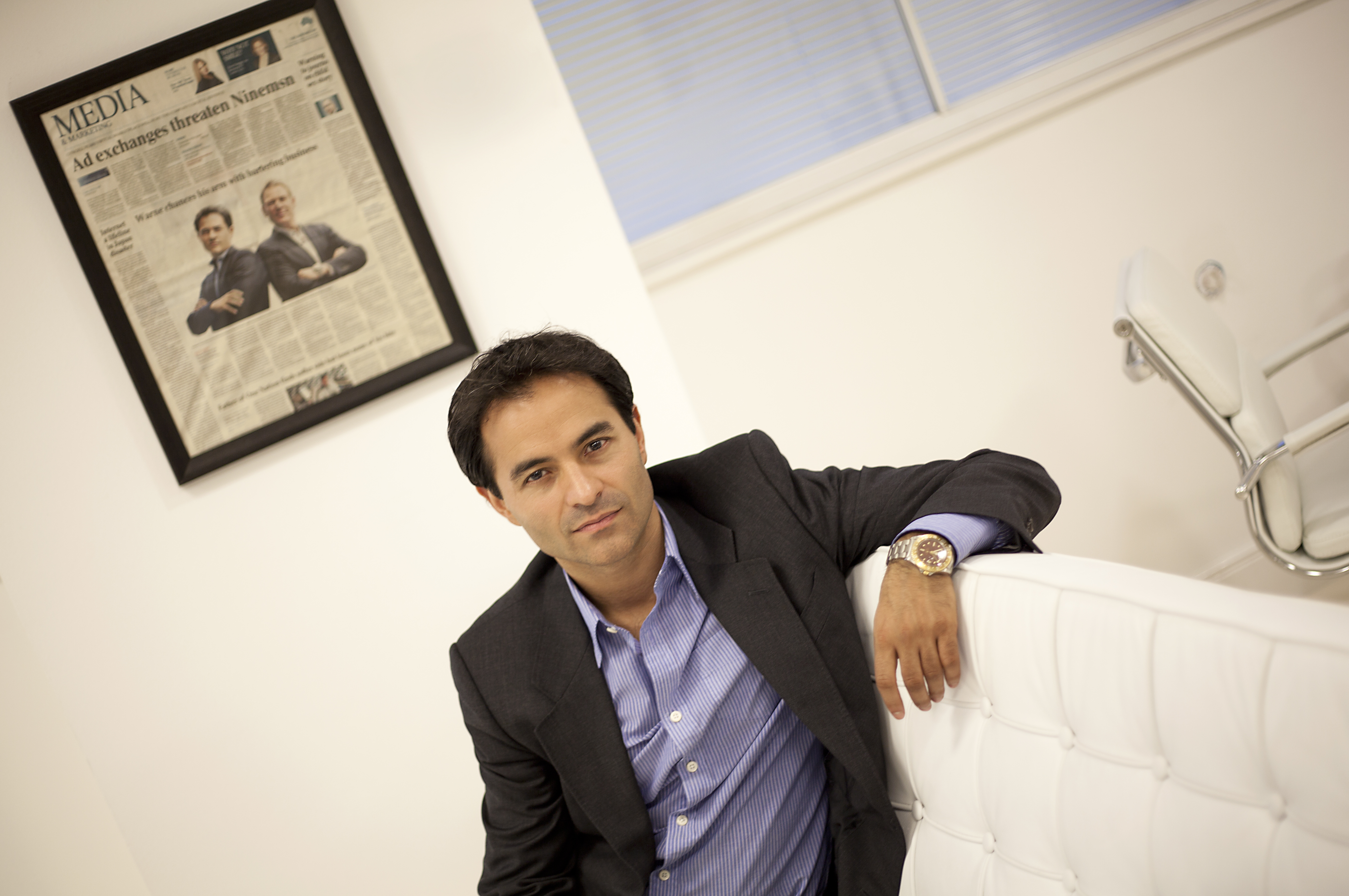 Events promotion for the Goldsmith family, including World Wrestling Federation, Smash Hits and Route of Kings.

I thrive under pressure and I?m passionate about the Blues so it would have to be manager of Chelsea. Roman, just say the word.

Economy usually, business for long-haul meetings. I barter where possible ? I once bartered flights worth ?30,000 with an airline that wanted a Christmas party. I used my nightclubs (Bar Rumba and Maya) to give them a party of that value.

My first flat ? all the money I had at the time went into the deposit.?

Most-played song on your iPod:?

The Art of War by Sun Tzu – an ancient Chinese military treatise. I find its teachings on how to outsmart your opponents as relevant to the boardroom today as they were to the battlefield centuries ago.

Saying goodbye to my business partner Michael Hindhaugh who moved to Australia to open the Asia offices of Miroma International, our corporate barter company. We launched Miroma International together ten years ago, so it?s tough but he?s the right man to lead our expansion into Asia.

Miroma International being named as one of the best performing companies in the Sunday Times? Virgin Fast Track 100 report for the fourth year running. We are one of just three companies to achieve a place in the report every year since 2008.

Christopher Mackenzie, chairman of Miroma International. Christopher values ethical, responsible business practices over fast profit, and has a record of standing by those principles.???? ? ? ? ? ? ??

3D printing of anything from car parts, to body parts to bath plugs. It could disrupt manufacturing in the same way the internet revolutionised the music industry, by placing the consumer in charge.