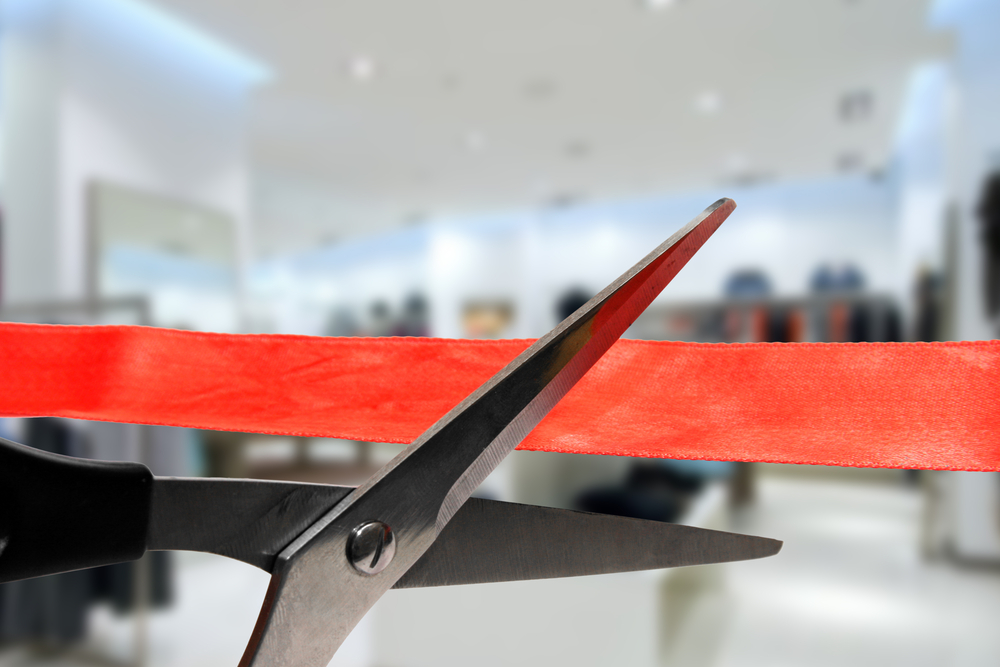 The number of businesses launching in 2014 had reached over 540,000 by the end November, more than during the entire of 2013, according to the latest statistics from the Companies House.

The Incorporated companies release revealed that 44,839 companies registered in November, five per cent more than the same month in the previous year.  The number of company incorporations has grown year-on-year in every month since April 2009, causing the total Companies House register to increase by three quarter of a million companies in the past three years to over 3,386,000 by the end of November. Stephen Page, founder of the Startup Funding Club, said there are a number of factors behind the increase in entrepreneurialism including: people not wanting to work for corporates after the recession; sky rocketing valuations; SEIS tax relief and crowdfunding sites; improving startup infrastructure; and increased optimism about the UK economy. The startup infrastructure has grown enormously over the last few years, according to Page, who added government schemes like the Growth Accelerator, and the availability of incubators and mentors, have all helped support this development.  Katy Turner, chief marketing officer at Tech City UK, said: “London is now home to Europe’s fastest growing tech cluster, with 27 per cent of all job growth in the capital generated by the tech and digital sector, and digital clusters are emerging across the UK, driving the growth of businesses and entrepreneurs in every part of the country.” Turner believes startups have access to one of the most supportive business environments in Europe, including loans, entrepreneur talent visas, SEIS and EIS tax breaks. “The UK is well on its way to competing on the global stage as one of the leading destinations for digital entrepreneurs,” she commented. Page said the Startup Funding Club is seeing around 10 new companies a week and that the quality of pitches has improved dramatically. “Most entrepreneurs come better prepared in terms of presentation skills and are ready with answers. Two years ago a large number of startups were ill prepared for questions and often had very poor presentations. More startups results in more competition for investment. The entrepreneurs realise they are in a competitive situation for funds, hence the better preparation,” he added. The report noted the volume of dissolved companies increased by 14.2 per cent compared to the same period last year, from 221,757 to 253,232. In the UK in November 2014, there were 1,898 company liquidations and 227 insolvency proceedings notifications, with 80,682 companies in the process of Insolvency at the end of November 2014. The report said: “Over the past eight months volumes of dissolved companies increased when compared with the same period last year, from 221,757 to 253,232. Despite this relatively large increase in the number of dissolved companies, the proportion of companies being removed from the register in a rolling 12-month period has changed little, increasing by 0.8 per cent to 11.4 per cent.”