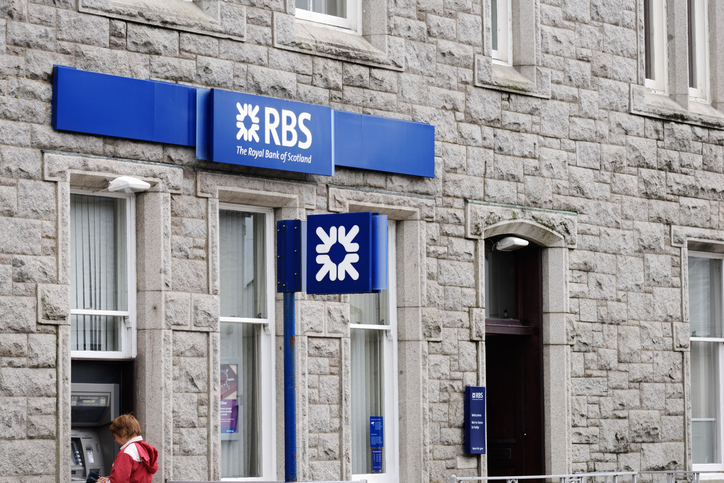 The Federation of Small Businesses, responding to the announcement from RBS that it was closing the complaints process for Global Restructuring Group (GRG) customers, said that the deadline of October 22 should be flexible.

?From the outset, the GRG redress process has moved at a snail?s pace? said FSB national chairman Mike Cherry. “A decade on from many of these cases arising, we still have a situation where a third of claims are unresolved.

“The independent consideration of consequential loss claims only started a few weeks ago. Now we?re being told it?s ending in the very near future.

?By its own admission, RBS is still receiving six complaints a week about GRG. If claims continue to come through at that rate in the lead-up to the deadline then, clearly, it will need to be extended.?

GRG is the bank?s now defunct turnaround unit accused of pushing firms towards failure in the hope of picking up assets on the cheap.

The complaints process was opened to UK customers in November 2016.

To date, the bank said it has received 1,230 complaints from the 16,000 customers eligible to use the scheme, and a further 165 complaints from those outside its scope. The bank has so far offered a total of ?125 million to victims of GRG.

RBS said the six complaints a week it is receiving, has declined since its peak of 35 a week in December 2016.

Chairman Howard Davies added: ?Throughout the GRG complaints process ? which was first announced more than 18 months ago ? our focus has been on putting things right for those customers who did not receive the level of service and understanding they should have done whilst in GRG.

“We have worked hard to ensure high quality and fair decisions have been reached in response to the issues raised.?

Cherry suggested RBS had to ensure that all affected SMEs knew about the deadline.

?All former GRG customers must to be told that the clock is ticking,? he said. ?The tactics deployed by GRG destroyed lives and livelihoods. Ten years on, justice for our small firms is long overdue.?