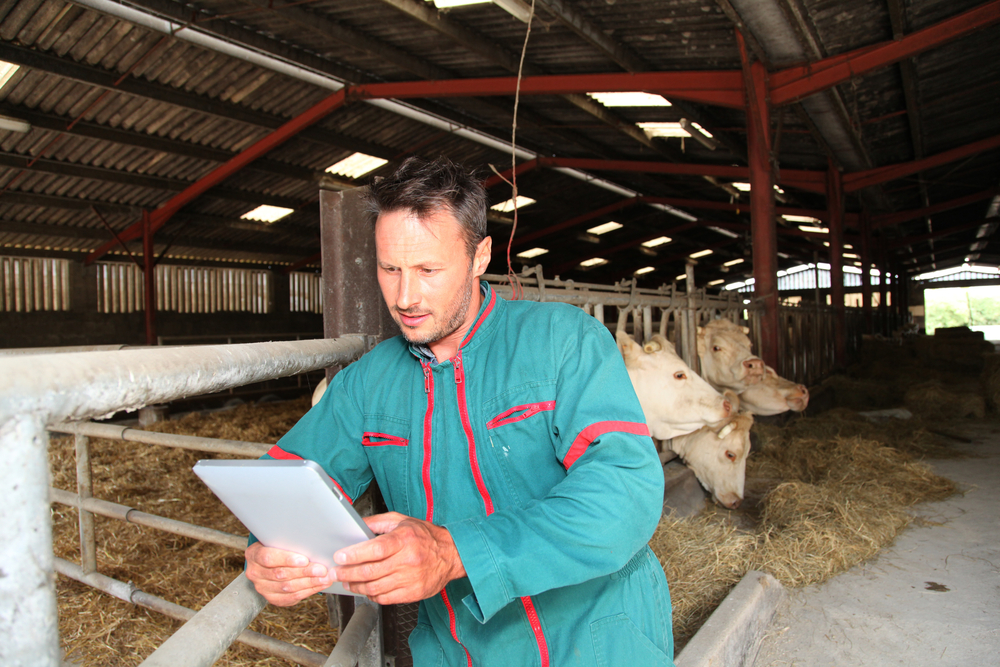 The Federation of Small Businesses is behind the research, which found that 77 per cent of companies said email will be critical for business operations, while 57 per cent added the internet will be ?essential to engaging with customers? in the next two years.

The report claims the sluggish internet speeds and poor infrastructure puts the expansion of the ?400bn rural economy at risk. For some 61 per cent were dissatisfied for upload and download speeds, while 47 per cent were discontent by the reliability of the connections ? to illustrate the difference, there’s around a 50 per cent difference in satisfaction with city businesses.

Mike Cherry, national policy chairman for the Federation of Small Businesses, said: ?This research paints a worrying picture of a divided business broadband landscape in the UK, and unless addressed highlights a clear obstacle to growth in the coming years. We risk seeing the emergence of a two-speed online economy resulting from poor rural broadband infrastructure.?

Based on data from RetailMeNot on 15 December, a key requirement of the internet for businesses this year comes as they plan to increase the spend on digital marketing, with mobile platforms of key importance.

Cherry, continued: ?It?s worrying that as many as 14 per cent of UK small firms still view the lack of a reliable broadband connection as being the primary barrier to their growth. A reliable connection is now viewed as a key business requirement by 94 per cent of small UK businesses, yet continued poor connectivity in rural areas represents a huge missed opportunity for economic growth in many parts of the country.

?These gaps and weaknesses need to be addressed as a matter of priority with the minimum of 10 Mbps to all business premises by 2018/19, and a pledge to deliver minimum speeds of 100Mbs to all by 2030.?

Stuart Lynn, CTO, Sage UK & Ireland, added: ?We’ve had the industrial revolution and the electrical revolution, currently we are in the midst of a technology revolution.

?Smartphones, tablets and laptops are fundamentally transforming the way many businesses run by providing anytime, anywhere access to data and information via the internet. But to see such a high proportion of rural businesses dissatisfied with their connection underlines the need for the government to fast-track investment or it runs the risk of rural firms being left behind in this digital race.

?Technology acts as the bridge to cross any physical boundary. Effective communications will allow businesses across the country to link with potential customers much more efficiently, helping them to grow and succeed.?