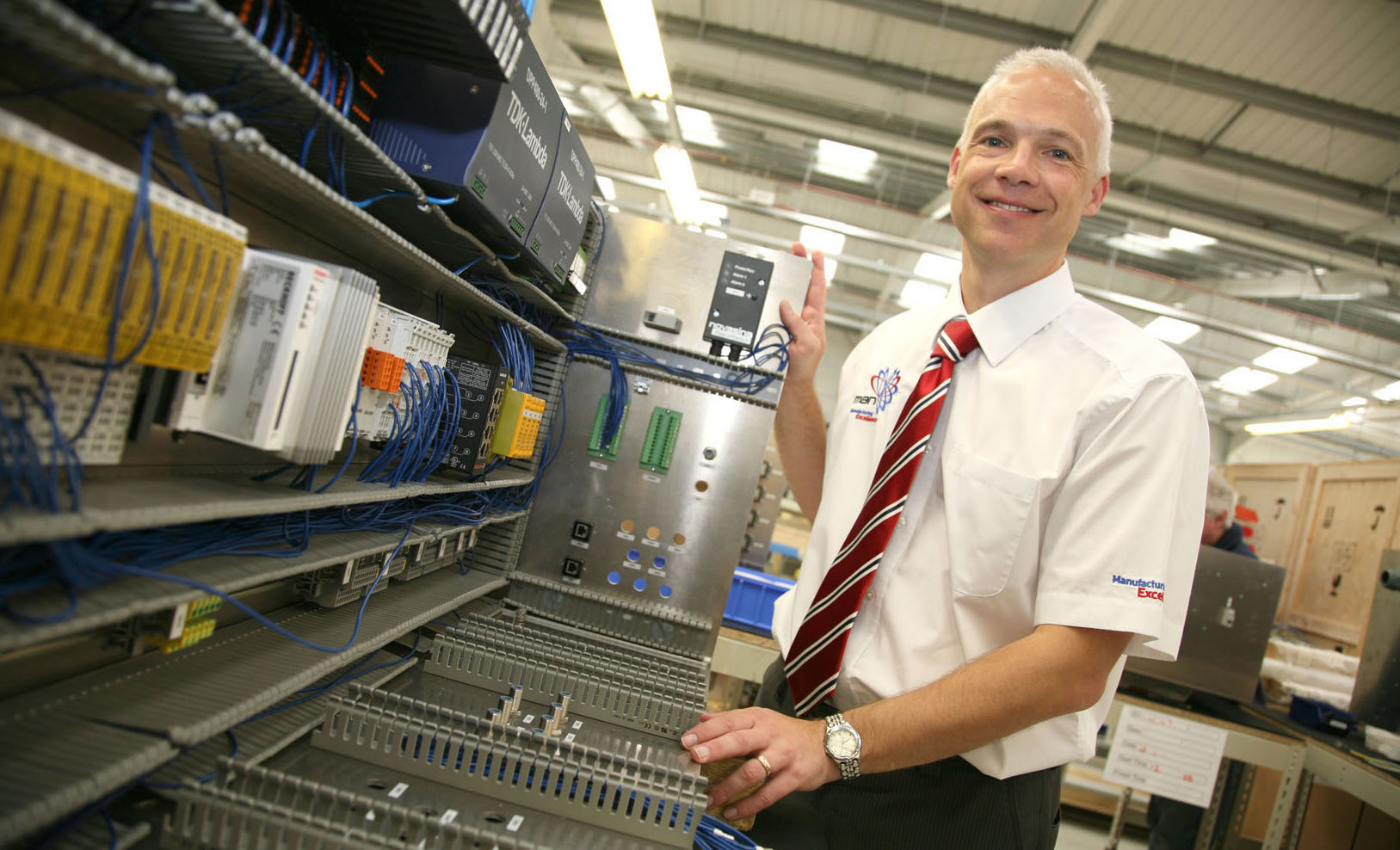 That?s according to Tony Hague, managing director of PP Electrical Systems, who was recently names as one of the Top 100 Manufacturing Role Models by trade magazine The Manufacturer.

UK manufacturers tend to take a two-three year approach to ROI, compared to German Mittelstand (SME) style businesses and the financial institutions that support them, which take a long-term approach, according to Hague. He adds this is a ?cultural chasm that we need to bridge? and better government policy can help create a level playing field with competitors like Germany, France and Italy. Banks need to give SME manufacturers a fair hearing, instead of judging these businesses as a risk just because of the sector they operate in. ?[They need to] develop a greater appreciation of manufacturing and the challenges we face. We?re not asking for handouts, just a level playing field that other sectors of business seem to receive,? he said.  However, he added banks are taking steps to gain a better understanding of industry: ?In particular, I?ve been impressed by Lloyds, who have put a lot of their relationship managers through a Warwick Manufacturing Course on manufacturing.? The lack of investment in automation may be adding to the UK?s productivity, which has seen little-to-no gain in per-worker production since the start of the recession, potentially restricting the UK?s growth. The latest Manufacturing Advisory Service Barometer revealed that four-fifths of small-to-medium-sized manufacturers are seeking further efficiency gains over the next six months, with 69 per cent prepared to increase investment in new technology, machinery or premises to achieve this ? and Hague believes this is a positive sign for things to come. Hague says that while access to finance, greater tax incentives and an extension to the periods of depreciation are needed, the attitudes of business leaders in the industry also need to change: ?I think business has to take some responsibility. A lot of firms do not understand what it can bring to your business and only see the cost of installation and the short term hit on cashflow. If they took a step back and based their decision on the longer-term picture, I?m sure there would be a change of mind.? PP Electrical Systems invested ?1m in machinery and ensuring every member of its workforce receives a minimum of 200 hours training every year.  In the next 12 months Hauge expects slow, but steady, growth, provided there?s no surprises in the growth of the UK, Europe, Asia or the US.