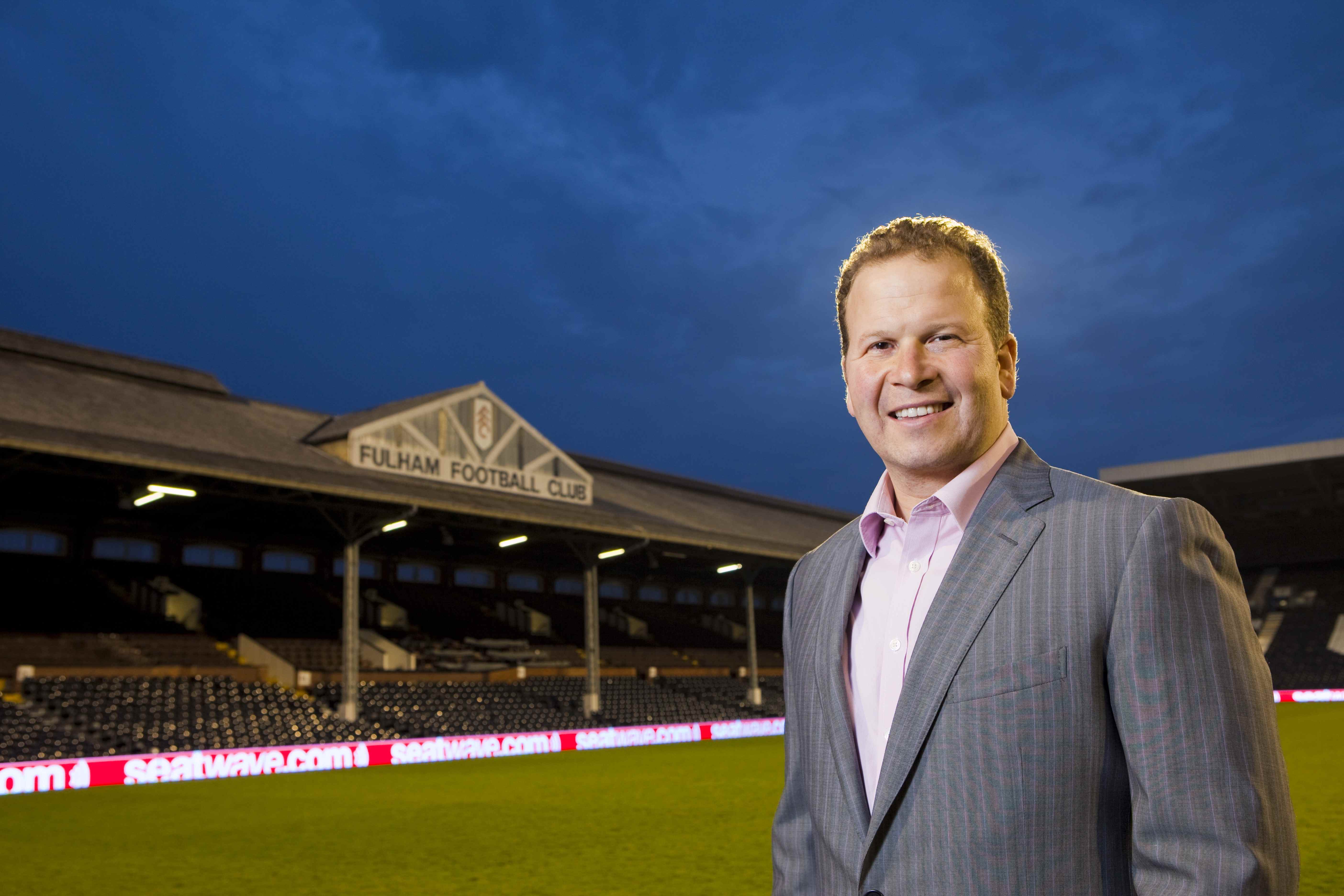 Seatwave Speaking at: Keynote When Joe Cohen started Seatwave in May 2006, he was sure to change the face of secondary ticket sales. Seatwave started life with $3m from Atlas Venture. It?s a rare occurrence in the VC world, where most entrepreneurs tend to bootstrap for at least a few months before seeking investment. Today, Seatwave has become a market leader in this emerging space. Under Cohen’s leadership as CEO, the company has managed to get between 35 per cent and 50 per cent more market share than any other secondary ticket exchange player. In its first year, 35,000 tickets were sold, generating an annual turnover of almost ?4m. Revenues at Seatwave broke through ?10m for the first time in its history in 2012. Before Cohen decided there was scope to exploit the UK?s gap in the ticket sector, he held a senior role as COO at Match.com. He oversaw the development and operations of the Match business in 35 countries and 18 languages, soon becoming a thought-leader on global dating and consumer internet services, and offering commentary and perspective to the BBC, CNBC, CNN, The New York Times, Reuters, Business Week and many others. The role at Match.com had been preceded by three years at Ticketmaster, where Cohen was responsible for setting up and running the internet business in Europe. Earlier this year, Cohen announced his resignation as CEO within the secondary ticketing firm. He will remain at the company as non-executive chairman and help to search for his successor. Joe Cohen will be speaking at Real Business Funding, the free conference to illuminate the new, more plural funding environment for growing SMEs. Join us on March 15, 2013, at the British Library, and join the discussion on Twitter at #unleashingfinance.