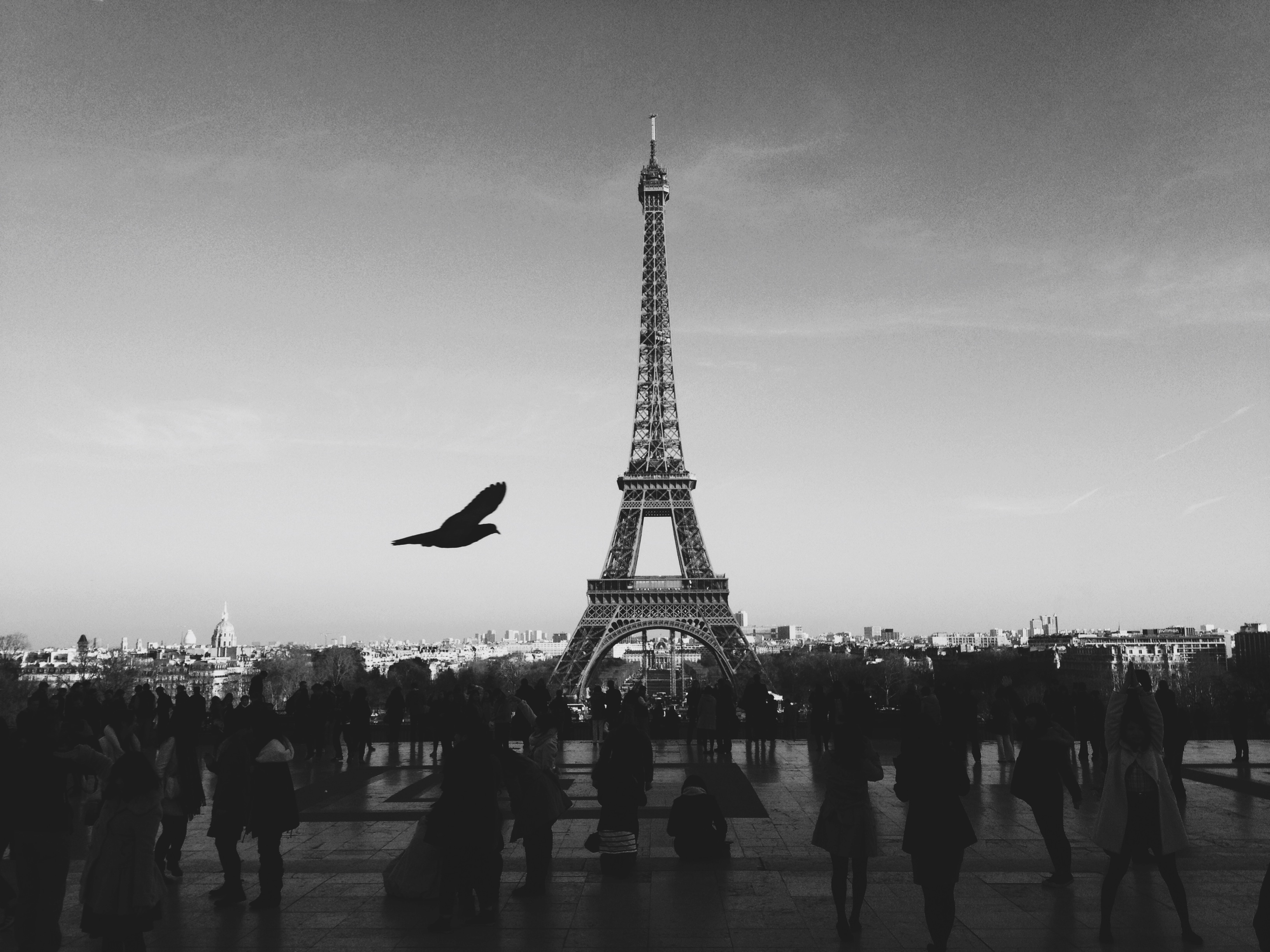 Who charges £10k? Berkeley International, the ‘introductions’ agency for high-net individuals. Or, if you prefer, a dating agency for wealthy people.

If you’re a business manager acclimatised to the digital era, a dating agency for HNIs might sound like a daintier version of Match.com. However Mairead Molloy, founder of Berkeley, has made her agency an entirely offline proposition for her clients (among them FTSE individuals and global tycoons).  Meeting, matching and feedback is all done in person.  In an interview with Real Business at the 300-year old Georgian ‘Home House’ in London, she says, “We sit them down, just like this” – in stark contrast to the nuts and bolts, ‘likes and dislikes’ format of dating sites. The company, which was founded 12 years ago and, since the last time Real Business spoke with Molloy, has expanded into most of central Europe (Milan, Paris, Amsterdam), much of Eastern Europe, New York City and Hong Kong, takes Molloy’s concept of what romance is (and, importantly, what she says it has always been) and makes it into a business. She considers internet dating and digital matching, which is a trend that entirely has occurred within the time that she has started her business, as tricky and potentially hostile. “We don’t make the mistakes of internet dating,” she says. “And we don’t do Facebook, Twitter, or whatever; because I think there’s too much hostile talk on those platforms.  “Any subject and people just get on the Twitter and start having a go. “People don’t want that [in their dating lives]. It’s private. They want to get on with it without having it plastered all over the internet.” Her vision of what high net-worth individuals want has taken the business on an amazing growth-curve these last few years, including the opening of its first office in east asia and plans to go west in the US – to Seattle and Chicago. Her services have also expanded: she provides lifestyle counselling as a standard and, enviably, she links clients between her various offices around the world. In an interview with Mayfair Magazine, Molloy says: “They don’t want to feel like they are narrowing their search – most of our clients would take a job in San Francisco or New York, so why not consider finding a partner there? I fly all over the world meeting people.” Some days, she says, her offices look more like counselling centres. “It’s a bunch of girls [our team] talking about other people’s dates and trying to meet new people,” she says. To create a business, she has however largely followed her heart – or fine business acumen. “Before digital media, people met people no problem. “I’m 45, I’m totally digitised. [But] I find we’ve lost how to be personal with someone.” “People like to be seduced; they like to be wooed; they like to hold hands. Yes, it’s traditional, but it’s what people like.” Ironically, Molloy makes the point that: “You wouldn’t go online to find a psychiatrist,” as evidence for her business model. But of course, plenty of people do visit dubious digital psychiatrists or agony aunts online and write heart-rending stories about their romantic woes. That point, however, doesn’t need to be made. Molloy knows love – and, importantly, the price people will pay for it. Image source