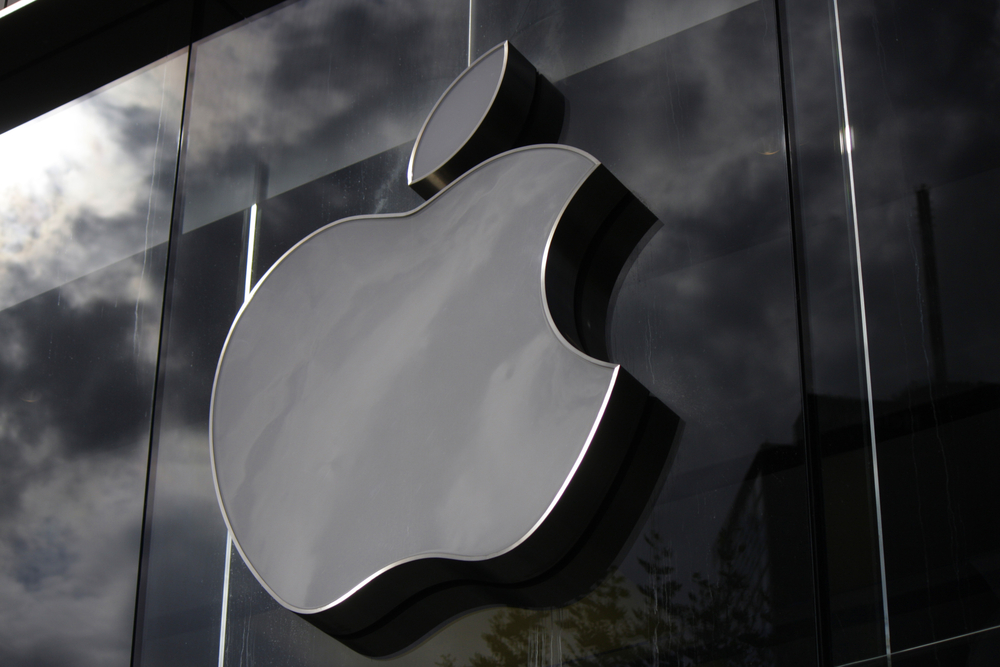 Apple is now worth the same as both Google and Microsoft combined on the back of strong performance from its larger screen iPhone models.

Tim Cook, who took over as CEO of the technology company after previous chief and founder Steve Jobs died in 2011, has declared that Apple can beat the ?law of large numbers? and grow even further and faster. New products such as Apple Pay are said to be performing better than previously expected, as the firm continues to build out software services alongside its traditional hardware mainstay. Speaking at a Goldman Sachs conference, Cook revealed that Apple will not be hoarding its significant cash reserves of $142bn, and will instead be returning capital to investors in April. ?By and large, my view is for cash that we don?t need, with some level of buffer, we want to give it back. It may come across that we are but we are not hoarders,? he added. Apple had a relatively busy acquisition period during 2014, with eight disclosed purchases. Its largest deal involved a $3bn acquisition of Beats Electronics, a hardware and music streaming venture co-founded by US musician Dr Dre. In early 2015 the business also snapped up British music analytics firm Semetric for an undisclosed amount, and revealed it hoped to use the young company to relaunch the Beats Music service. Read more about Apple: Growth in 2015 will soon be supplemented by Apple?s latest hardware product, a smartwatch. Going up alongside other market rivals such as Sony and Samsung, the Apple device will be capitalising on the growing trend of wearables.

On the British technology front, microchip designer ARM used the growth of Apple?s iPhone 6 to post a net profit of $111m during the fourth quarter of 2014. On the back of this news, the Cambridge-based business will increase its dividend to 4.5 cents, pushing its full 2014 dividend up 23 per cent. Looking at the first quarter of 2015, ARM expects revenue to be up 10 per cent ? reflecting the revenue stemming from ?strong sales of Apple?s iPhone 6?. By Hunter Ruthven