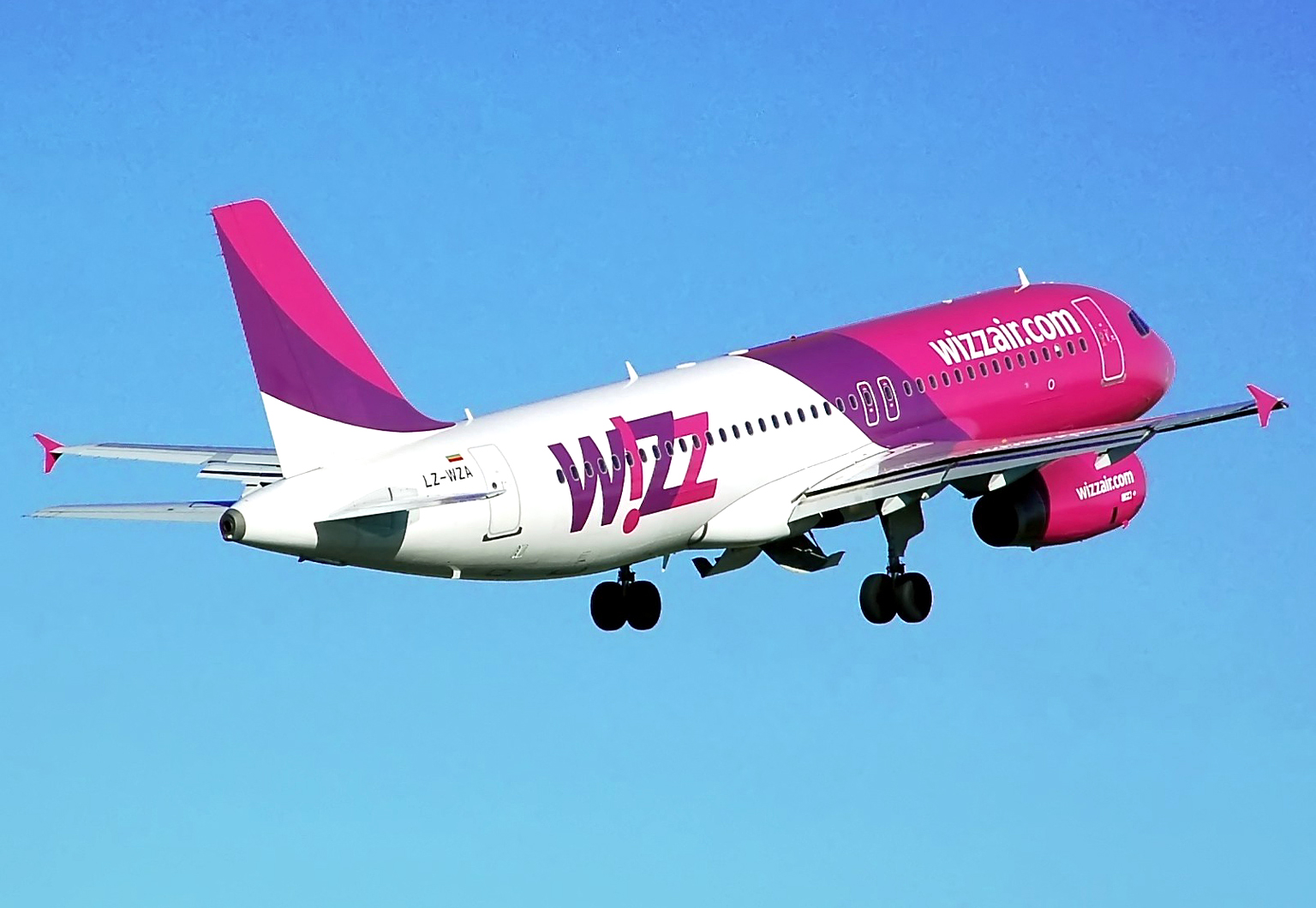 Share via
Hungarian based budget airline Wizz Air has recently resurrected its plans to float on the London Stock Exchange (LSE). The business had previously announced its intention to float last year with a proposed fundraising of approximately €200m (£150m) but subsequently cancelled its flotation plans in June 2014 citing “market volatility in the airline sector”. The low-cost airline is now hoping to raise €150m (£113m) with an initial public offering on the LSE by the end of March 2015. The LSE is a hugely international capital market and offers access to a large pool of equity. The Main Market is the flagship (and largest) market, on which a company can choose a premium, standard or high growth segment listing. AIM is the junior market of the LSE originally intended for smaller growing companies but which is now considered the market of choice for small to mid-cap UK and overseas companies due to a lighter (albeit still robust) regulatory touch. A listing is most commonly sought as a means of achieving an exit event for key shareholders and/or to raise significant capital for expansion. There are principally three methods of achieving a listing; an introduction to the market, a placing of shares on the market and an initial public offering (IPO). An introduction allows a company to list without simultaneously raising any capital, although on the Main Market at least 25 per cent of its shares must be held in public hands. No such minimum shareholding requirement exists on AIM although the LSE and the company’s broker will be keen to ensure a sufficient “free float”. A premium listing on the Main Market normally requires a three year trading record, whereas there is no such requirement on AIM. A placing of shares on admission refers to a company simultaneously raising funds on listing by offering new shares amongst a select group of institutional investors. This enables the company to raise capital without incurring the potentially higher costs involved with a wider public offering, and enhances the company’s status with institutional “backing”. An IPO amongst a wider shareholder base (which may include an offer to retail investors) is generally the most expensive option although is often used by larger companies needing to raise a substantial amount of capital. Read more about IPOs: If listing on the Main Market, companies can choose between a premium or standard listing, the former requiring the company to meet the more stringent standards of corporate governance expected by large UK institutional shareholders and requiring the appointment of a listing sponsor (investment bank). If seeking admission to AIM, a company must appoint and retain a nominated adviser (nomad) and broker at all times, although often a nomad may fulfil both roles. The nomad is crucial to the process, as it will be responsible to the LSE for assessing the appropriateness of the company for a listing. In this regard, a nomad will need to investigate the suitability of each director (and proposed director) and consider the board composition as a whole having regard to the required skill sets and the need for a balance between executive and independent non-executive directors. The nomad will require a thorough due diligence exercise to be undertaken on the company and its business, including legal and financial due diligence and working capital projections, such that the process can often take between 3-6 months. A listing brings with it a great deal of publicity for the company, raising its profile and status creating advantages for many businesses with ambitions for growth including in the international market. Listing on a public market enables liquidity in the company’s shares, opens up much wider access to future capital and enables the company’s shares to be used as currency for future acquisition plans. On the “flip” side, however, the heightened disclosure and transparency rules and continuing obligations to which a listed company and its directors become subject, coupled with high expectations as to corporate governance, can be a burden on management time and resources; the company’s strategy and key decisions will come under greater scrutiny, and the value of the company’s shares will become more susceptible to market conditions and potential negative publicity. The costs of a listing (including adviser fees and fundraising commissions) are not insignificant either; however if done for the right reasons, the benefits of a listing in both the short and longer term will outweigh the additional burden of costs and transparency. In the case of Wizz Air, the listing will allow it to pursue its plans to expand its current fleet size from 54 to 85 Airbus jets by 2017. James Lyons, partner at law firm Ashfords.